Alisha, who is now a Sixth Form pupil at Cheltenham Ladies’ College, recently received a Cambridge Top in the World Award for the mark she achieved in her English Literature IGCSE. These awards are given to learners worldwide who achieve the highest standard mark in the world for a single subject.

Another CLC student, who wished to remain anonymous, also achieved the highest mark in the world for IGCSE Biology and received a Cambridge Top in the World Award.

Across the 2019 cohort, pupils achieved an impressive 73.9% A* / 9 / 8 grades at GCSE. These results, along with an outstanding 72.4% A*-A grades at A Level, saw the school named the top in the South West for both GCSE and A Level by The Times and The Sunday Times ‘Parent Power Guide 2020’.

With an average point score of 40, CLC was also named top boarding school in the world for the International Baccalaureate for 2019 by the ‘Global Top 50 IB Schools Table’. 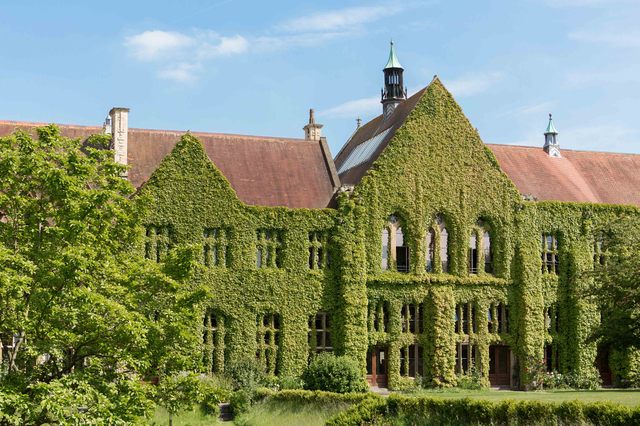 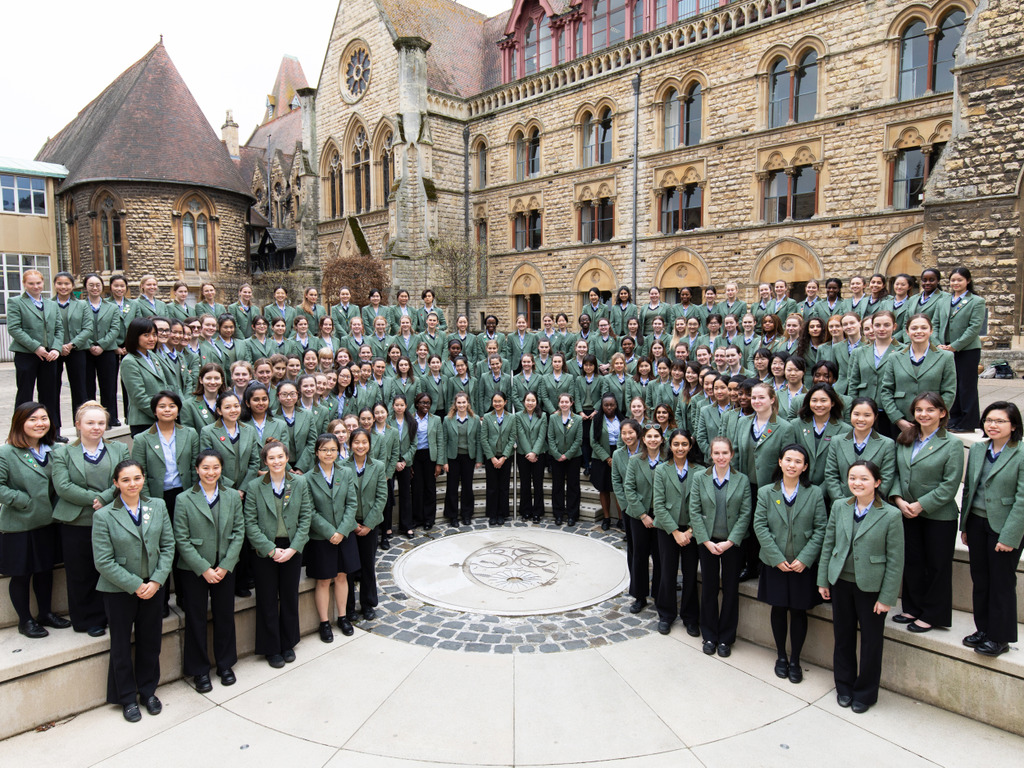 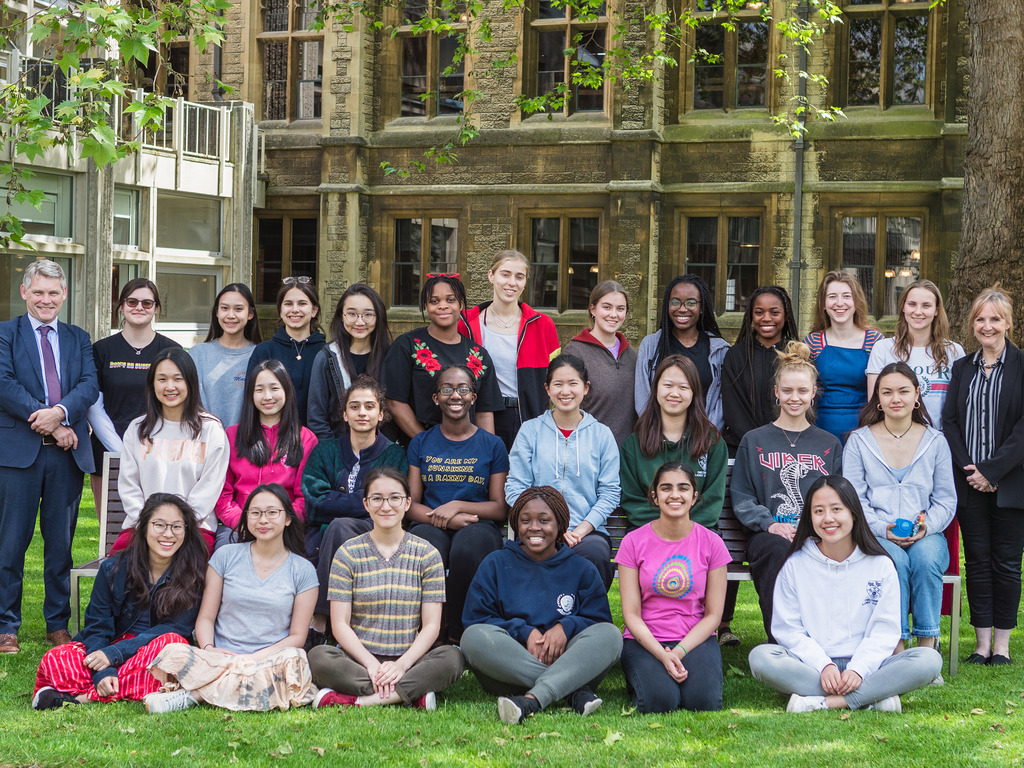