Celebrating the achievements of the Downe House Class of 2020

From the lasting legacy of our Environmental Ambassadors, who were instrumental in our Eco-Schools Silver Award, to our international sportswomen who have represented their countries with pride and introduced new sports to the community. From the adventurers who have shown great resilience and grit by achieving Gold Duke of Edinburgh’s Awards, to those who have helped raised tens of thousands of pounds for charity in the most inventive ways, and the talented musicians, dramatists, dancers and artists who have played such a leading part in our thriving creative community. The contribution these remarkable young women have made to the whole School has been phenomenal.

Our girls will now go on to take up places at some of the world’s top universities here in the UK including Oxford, Cambridge, Imperial and UCL, as well as at prestigious Russell Group universities, including LSE, KCL, Edinburgh, Exeter, Leeds and Durham. Others are set to study at overseas universities including NYU, Barnard, Davidson and Syracuse in the United States.

We applaud their ambition, dedication and fortitude, and the way they have approached the challenges that the pandemic has given them. We wish them the very best as they head into their futures with our continued support.

Mrs Emma McKendrick, Headmistress of Downe House, said “I could not be more proud of this exceptional group of young women who have so much to offer. There are many wonderful results that must be celebrated. They reflect these students’ hard work and commitment throughout the two years of their courses and of course also the support that they have received from their teachers and their families. However, I am also conscious of the numbers of our own students and those countrywide who have not been served well by the allocation of grades this year. They are victims of an algorithm that has awarded them grades based on past generations of results rather than their own. I am sorry that they have not gained the outcomes that are just or reflective of either their ability or their dedication. I sincerely hope that a way ahead is found nationally for that to be remedied in the coming days.”

* Results include Pre-U equivalent grades. These results are provisional and subject to appeal. 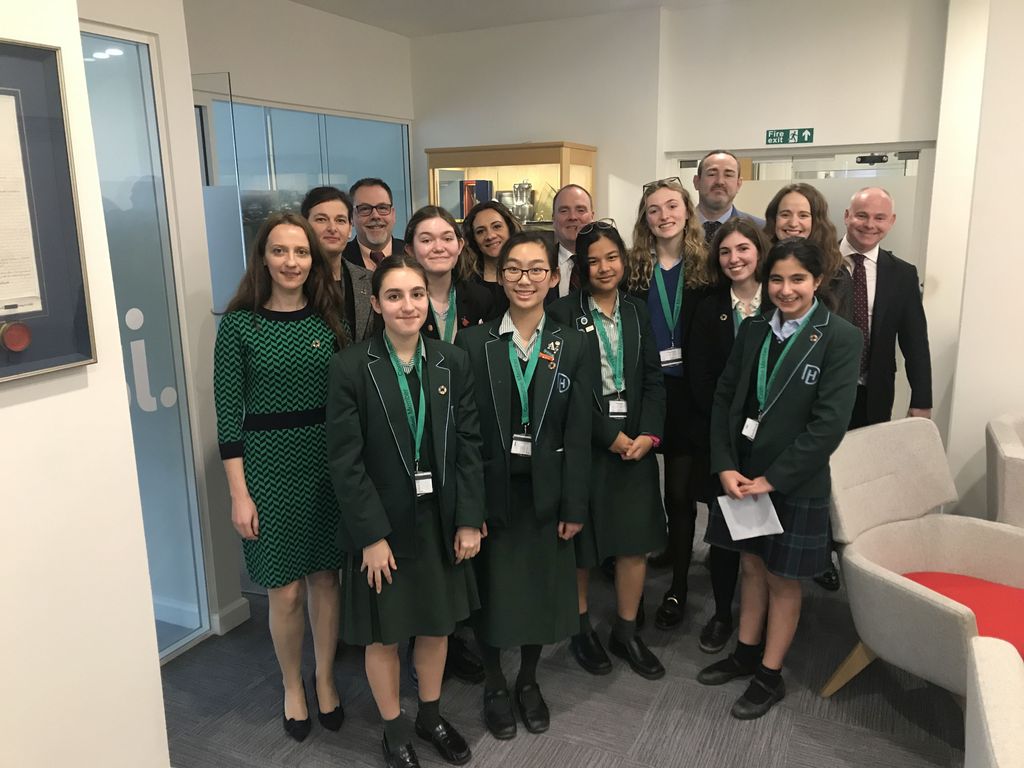 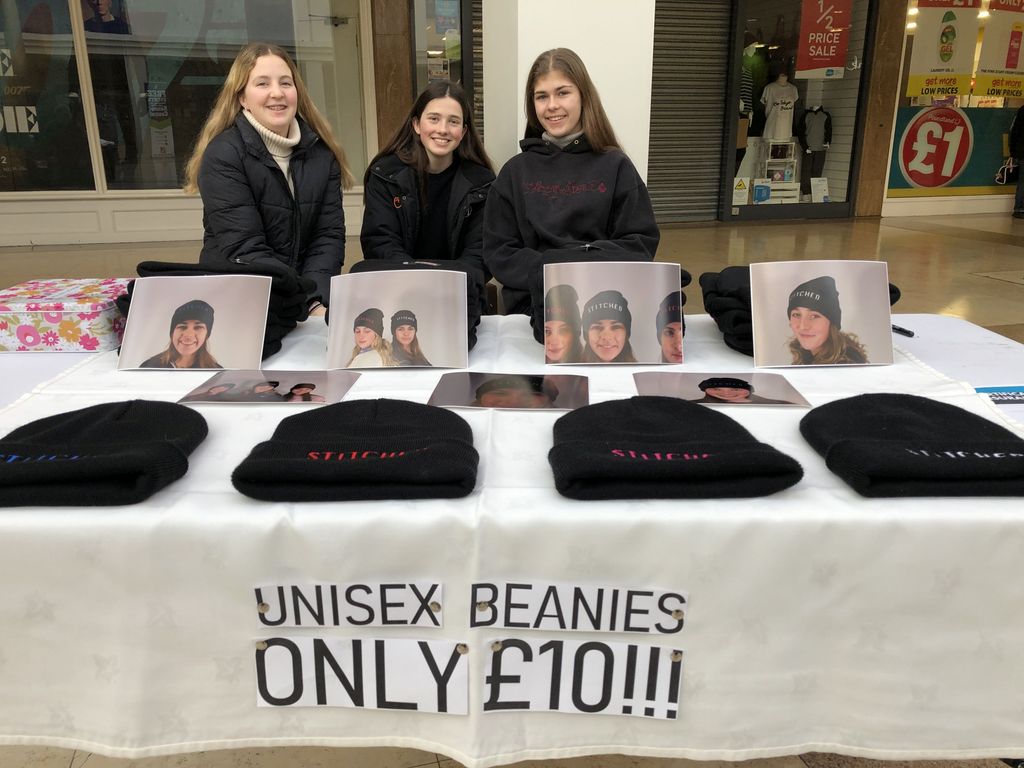 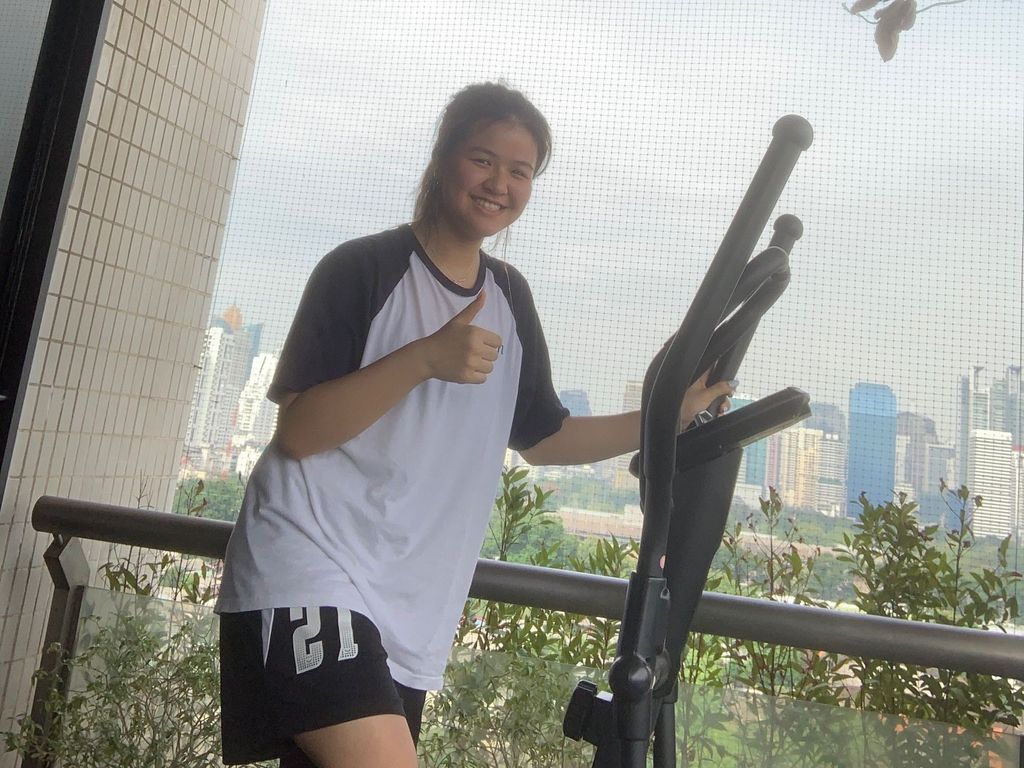 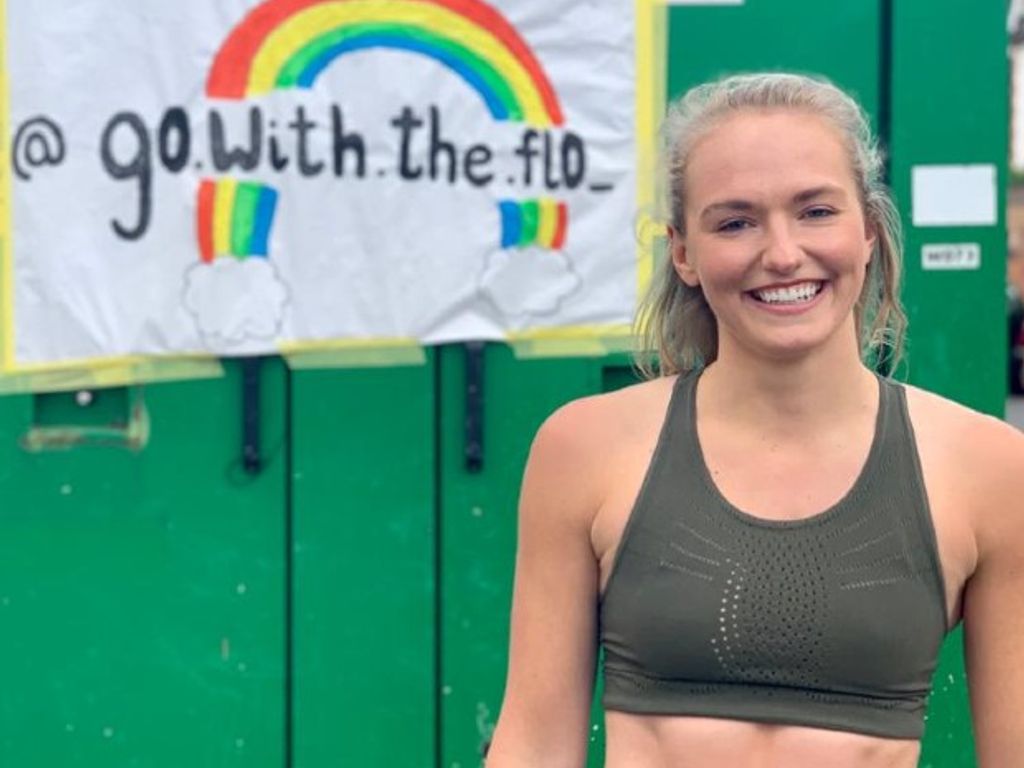