Burgess Hill Cricket Club (BHCC) runs over 20 teams and will be celebrating its 150th Anniversary in 2022. Over the last few years extreme weather conditions have left their home ground, St Johns Park in Burgess Hill, with poor quality grass and an uneven surface, making it dangerous for all activities in the Park, not just cricket.

The Club’s ‘Turn St John’s Park Green’ project will cost £39,000 and will result in a much improved, high standard sports facility for the local community in the centre of Burgess Hill.

Burgess Hill Girls pupils Georgie (age 11), Sophie (8), Lalana (7), Sanaya (7), Anna (8) and Ella (12) play for the BHCC Under 11 and Under 13 Girls’ teams. During October half term they will join up with other players and their parents to climb the three Sussex peaks of Ditchling Beacon, Wolstonbury and Devil’s Dyke, all in one day.

“When playing with the team, you learn to just have fun. In doing this challenge, we hope to raise money to improve the pitch for all types of sports while having a good time with all our teammates!”

“With such positive attitudes and community spirit, we can expect great things from these young girls. I would not be surprised if they follow in the footsteps of Burgess Hill Girls ‘Bold Girl’ Caroline Atkins and play cricket for England one day.” 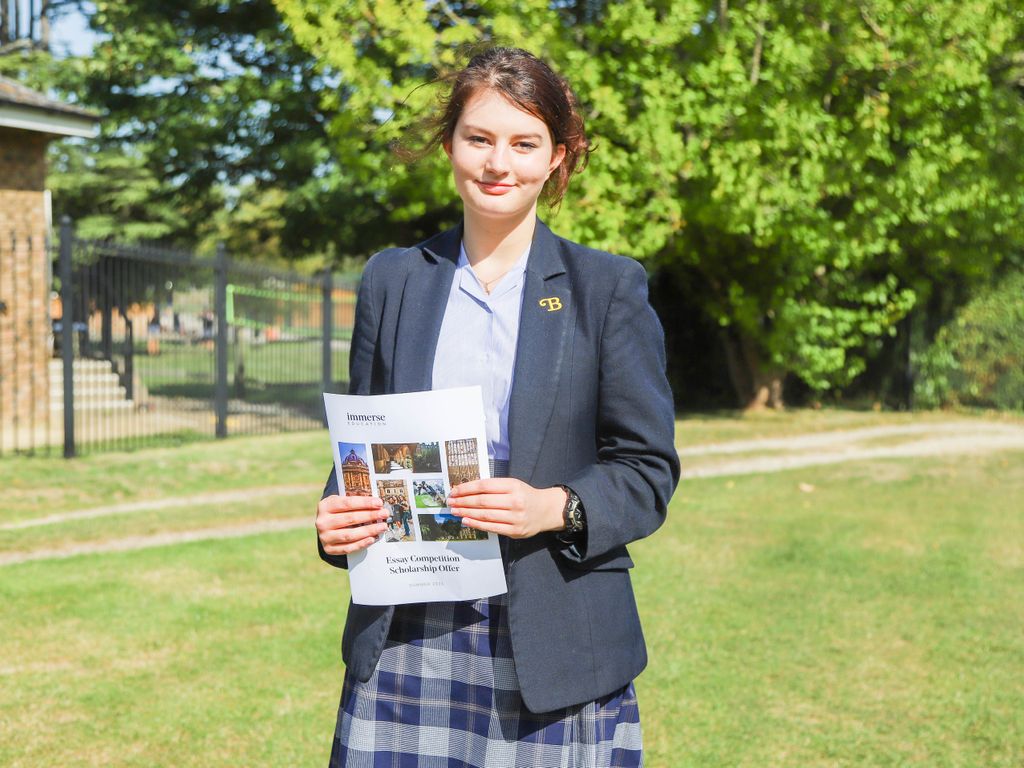 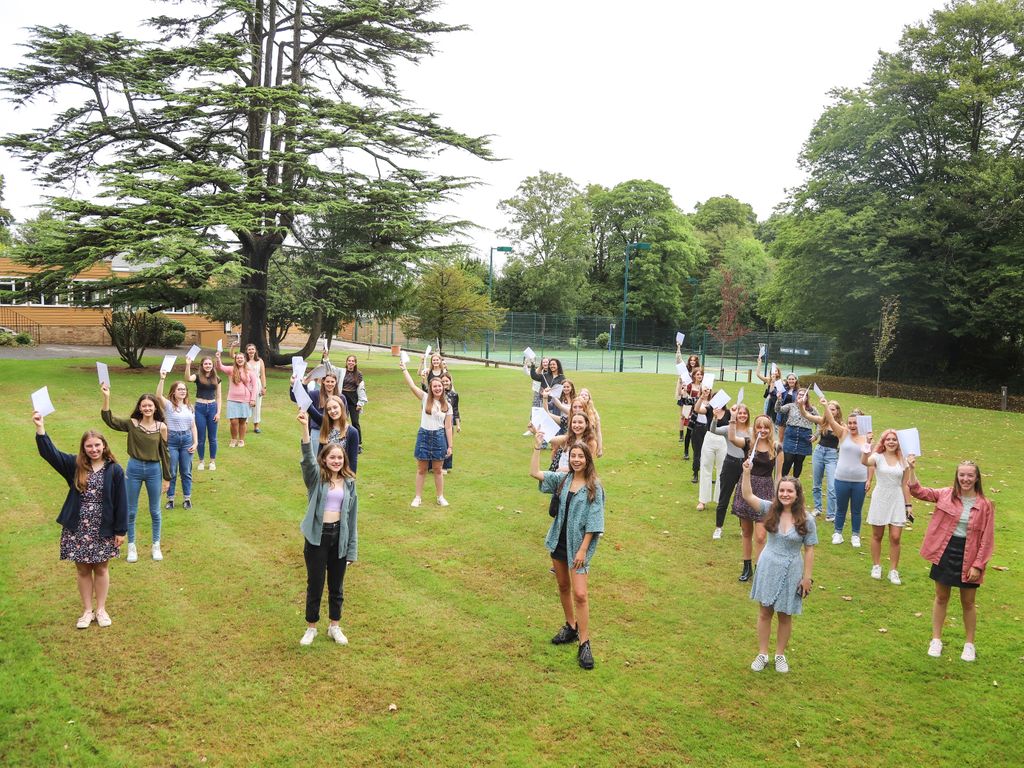 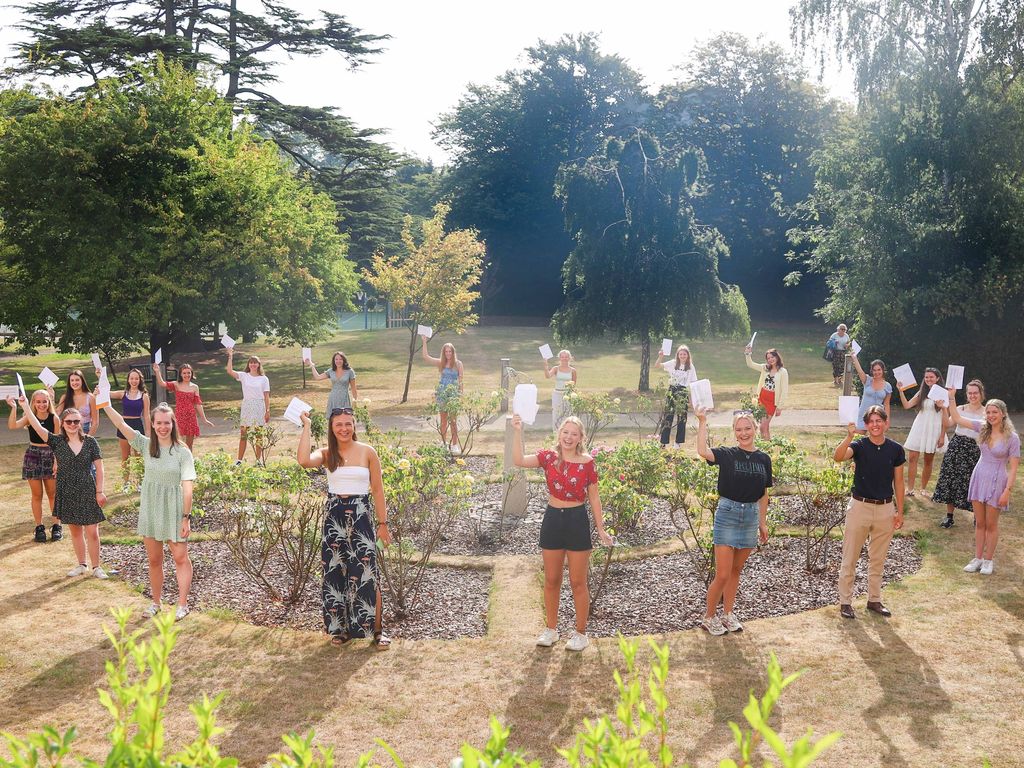 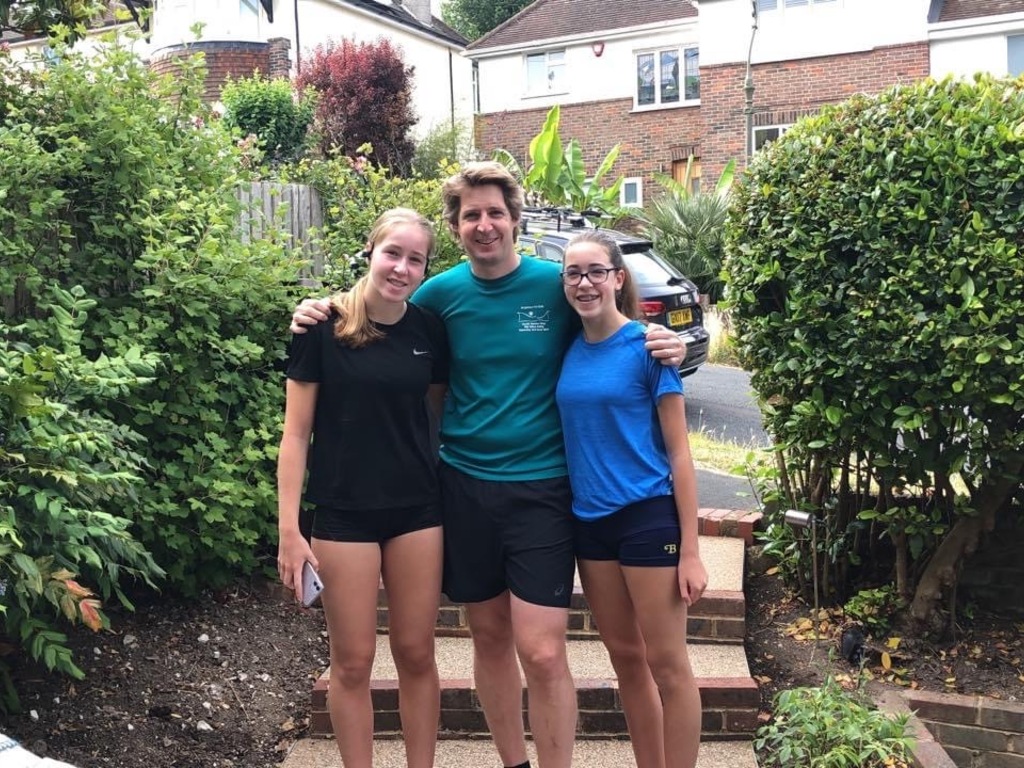