Portsmouth High School’s Sixth Form put together a Fashion Show with a twist this year. The annual event is usually performed live over two nights at the end of the school’s Charity Week in November. This year the show was postponed until the last week of term due to COVID-19 and put online for parents, the girls and staff to enjoy.

The theme this year was Night at the Movies and the girls wrote their own choreography for the walks and dances, hosted the event and encouraged donations to their chosen charity, The Elizabeth Foundation. Walks included show stoppers from Sister Act, The Greatest Showman, Mamma Mia!, Love Actually and The Lion King. The staff joined in the fun and put together a walk based on popular songs.

Charity Week at Portsmouth High School has been running for over 25 years and is always organised entirely by the Sixth Form. Led by the Head Girl Team, the girls use business acumen and entrepreneurial skills to negotiate with local shops and liaise with local businesses to put on the show. It was a glittering success and raised thousands of pounds for the girls’ chosen charity, The Elizabeth Foundation.

‘We’ve had so much fun putting the fashion show together. It has been challenging given the circumstances, but we’re so glad we have been able to create something that raises both our spirits and donations for the Elizabeth Foundation. The Foundation provides such an important and unique service to help children with hearing loss learn to communicate,’ she said. ‘This, along with the friendly and open nature of the people working there, made us certain that this charity would be perfect for the Head Girl Team and Sixth Form to support this year.’

Daisy Cole, Year 12 student, added: ‘I was involved in the fashion show and absolutely loved it. It was such a fun way to bond with everyone in the Sixth Form and would highly recommend to the younger years to get involved themselves when they’re in Sixth Form.’

Girls who had watched on a link were so enthusiastic about the event:

‘It was so good,’ said Isabelle in Year 8. ‘It seemed like such a great community spirit and the Sixth Form all seemed so happy performing.’

‘I thought the costumes and dances were really good,’ added Khushi in Year 7. ‘My favourite was The Lion King and I loved all the different movie themes.’

‘The girls did an incredible job,’ added Head of Sixth Form, Mr Rob Smith. ‘As ever the show was a wonderful showcase of their amazing creativity and brilliant humour.’ 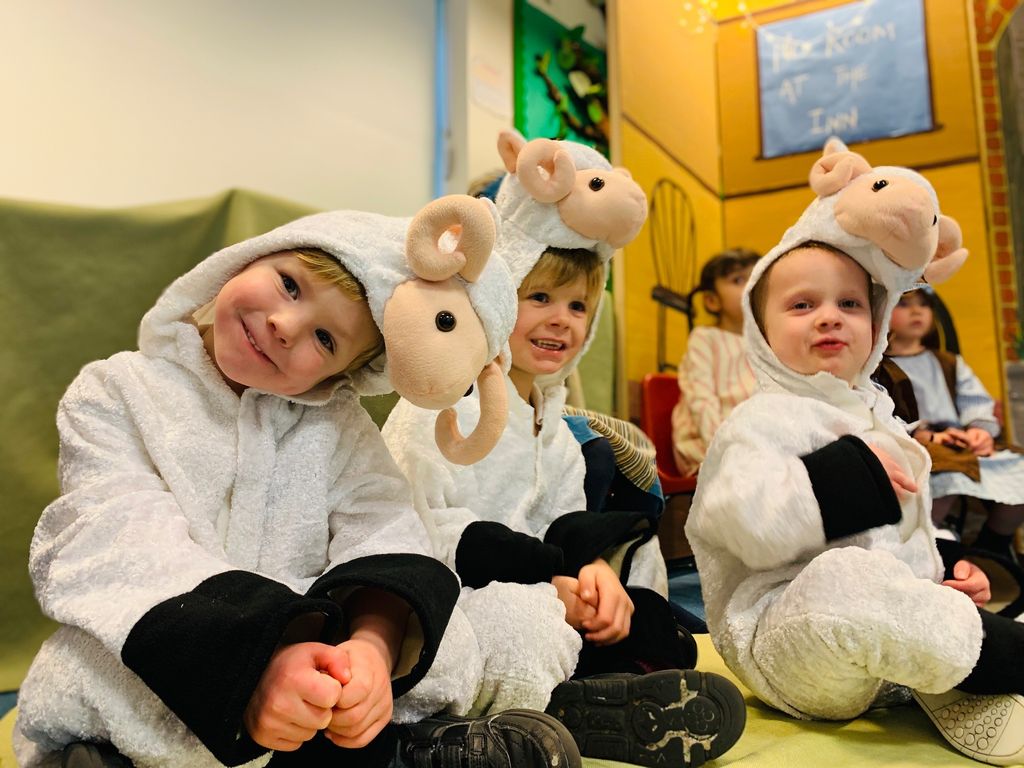 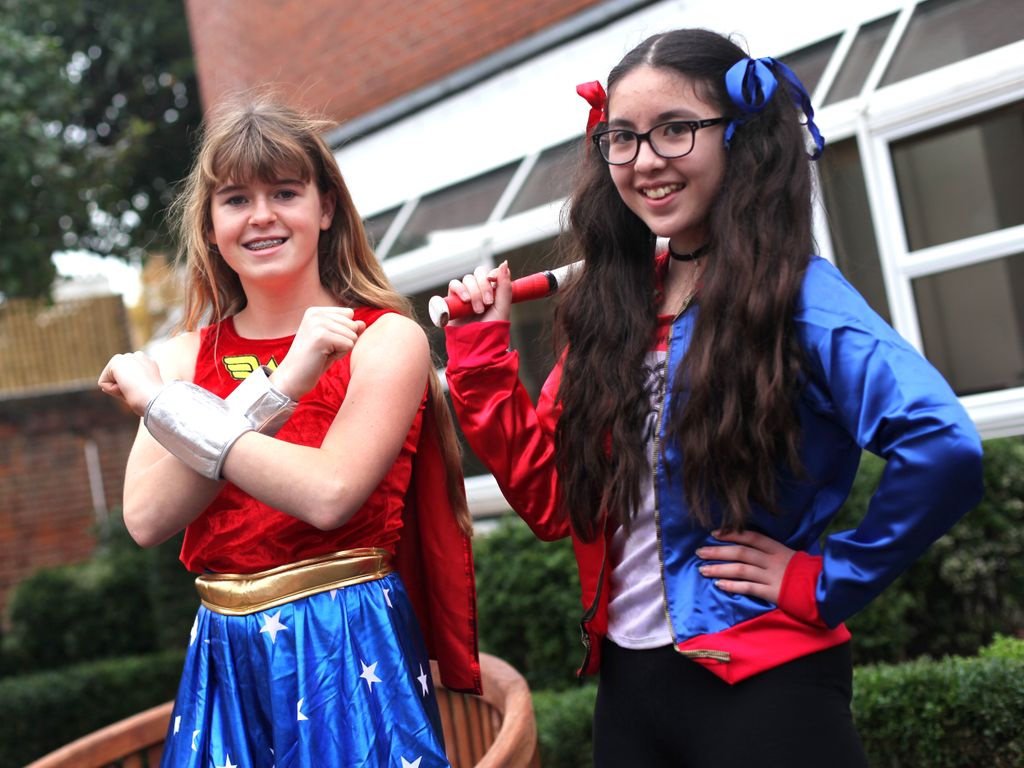 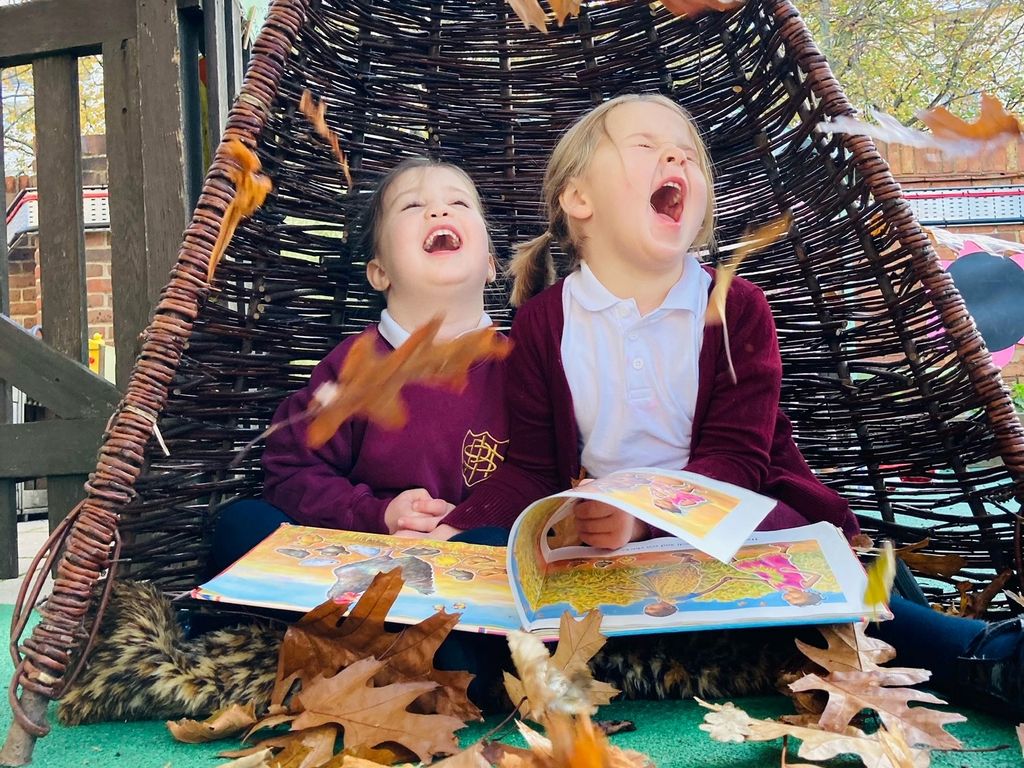 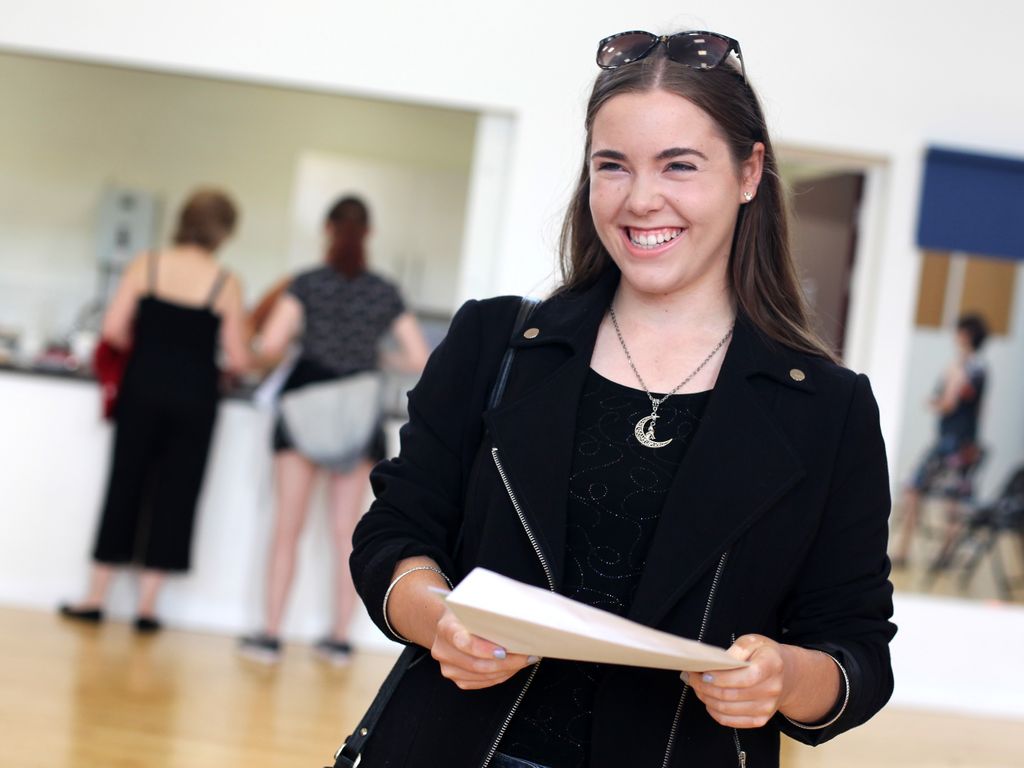