However, the pandemic has not stopped the Manchester High School for Girls pupil overcoming adversity to train and compete as one of Britain’s top Artistic Swimmers in her age group.

In December she represented Great Britain in the International Swimming Federation’s (FINA’s) first ever virtual challenge competition with all continents of the world competing! She was delighted to be placed 7th out of 25 nations in a pioneering competition that premiered on YouTube in late December. The Artistic Swimming Virtual Challenge consisted of a 45 seconds dry land routine that was filmed using an Instagram water effect app, giving the illusion of athletes performing in the water.

Only one representative from each nation was allowed and Evie was chosen to represent GB to compete in the 13-15 female solo category. It is the latest, and one of the most interesting challenges, that Evie has been involved in since she started Artistic Swimming (formerly known as synchronised swimming) at the age of 7.

She gained her first national title in Figures at the age of 12. In 2019 Evie was selected for the England Youth Squad for 13-15 year olds, travelling to Slovakia in August of that year to compete in the first FINA Youth World Championships. On her return, she trialled for the GB Training Squad and became the only swimmer to be simultaneously selected for both the England Youth Squad and the GB Training Squad.

In more normal times, she has a rigorous training programme spending every other weekend, and school holidays, in Bristol or Aldershot training for up to 8 hours a day. Outside of the camps, Evie spends over 20 hours per week in a range of disciplines, half in the pool and the rest on land covering cardio, flexibility, core and strength work. In March 2020, her hard work and dedication to her sport paid off as she became double National Youth Champion, with golds in the Figures and the Solo event.

Lockdown cancelled the remainder of the 2020 domestic and international competition calendar for the 15 year old and training since March has looked very different as well! With the closure of swimming pools for much of the year, she has adapted her schedule to include open water swimming, lots of Zoom squad sessions and even more land based work.

Evie has more than risen to the challenges of 2020. We look forward to hearing more about her achievements in the coming months! 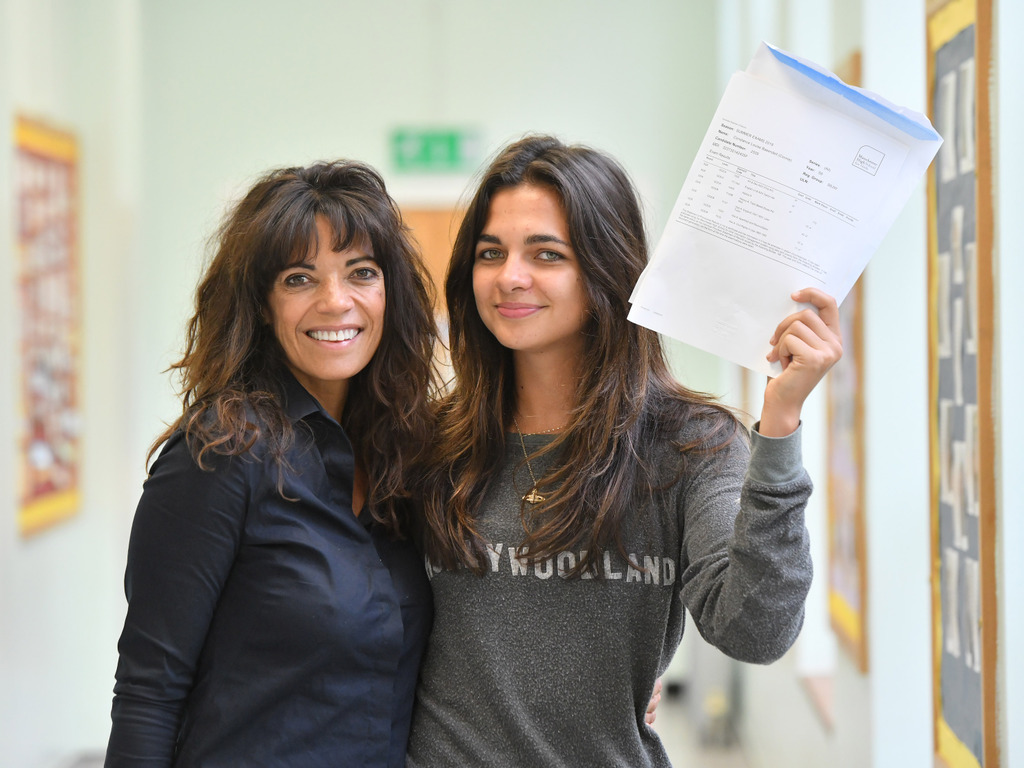 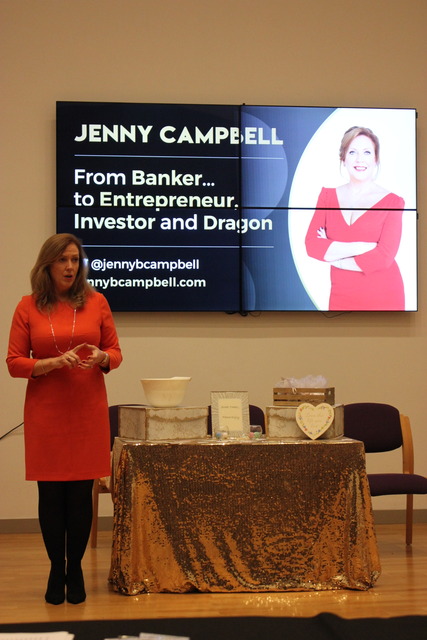 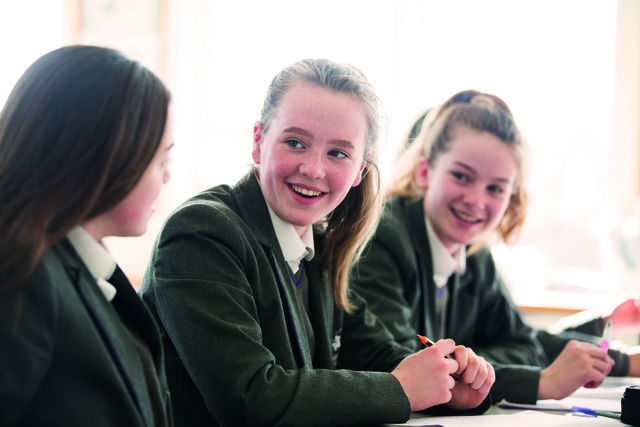 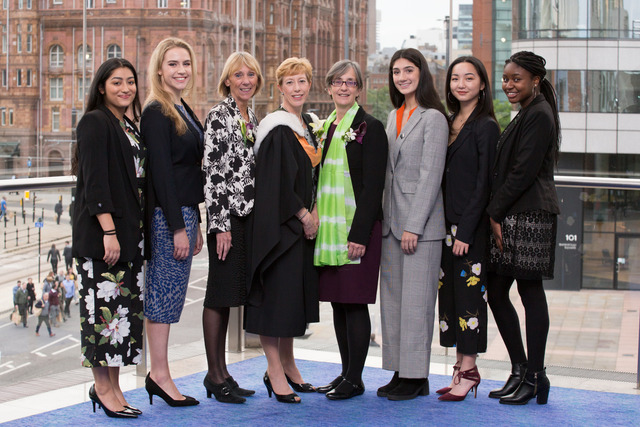