In a special move to showcase the diversity, talent, interests and opportunities presented by being a part of Manor House, the School is bringing together 100 faces of the past and present in a historical campaign. The campaign will run this Summer and Autumn. And they are still on the search for the final few participants!

It’s been over 100 years since two inspirational women, Elizabeth Green and Lilian Wheeler, formed two small classes which would later become Manor House School, the Surrey private independent girls’ school, located in Mole Valley, in the village of Bookham. A lot has happened since then, and many girls have passed through its’ doors to go on to local competitive sixth forms and universities, and pursue subsequent careers in law, science, fashion, art, drama, medicine, the civil service and much more. But two things have remained the same, the enduring ethos of the school motto, ‘To Love is to Live, (so pertinent to the times we find ourselves in) and the unique qualities that each and every girl associates with her time at Manor House School. It is those unique and, often emotive, qualities that Manor House School wish to bring together and celebrate in 2021. After all, 100 years is no mean feat.

‘100 Years, 100 Faces of Manor House School’ launches in April at the start of the summer term and will bring together a total of 100 different pupils, staff, alumnae and parents from the past 100 years. Taking part will be former Headmistresses and teachers, academic, art and drama scholars, former Senior Prefects, girls with a passion or interest in particular subjects, in sport, art, drama and music, or simply pupils chosen for their love of learning at Manor House School.

Participants will share their first name and photograph and pupils will disclose their school role/s, favourite subjects and passions. Alumnae will share their future schools and career paths, with parents and staff doing a similar task. All of the participants however will share the three qualities that they ‘love’ about Manor House School in honour of the school motto of ‘To Love is to Live’ which was chosen by the Bishop of Plymouth, a friend of one of the founding Headmistresses, in 1920.

The 100 entries will be shared on social media between April and September 2021. Each ‘face’ will be released with their chosen comments either on its’ own, or as one of a ‘group of faces’.

Later in the year, all of the 100 faces will form a digital social wall hosted on the school website at www.manorhouseschool.org and unveiled in the Autumn term. It is hoped that the ‘wall’ will later be produced in print to hang in the Main House. Headteacher, Tracey Fantham is looking forward to taking the three qualities from each of the 100 participants to form an emotive word collage to represent the cherished qualities of the private girls’ school.

Ms Fantham said, “The aim of the initiative is to help future families understand a bit more about the emotive reasons that other families choose Manor House School that can be difficult to describe without experiencing them for yourself, as well as providing something spectacular to look back on as part of the Centenary celebrations. I am very grateful to everyone who has agreed to take part in the campaign.”

For further information or to register as one of the final participants, please contact Mary Fowell at mfowell@manorhouseschool.org or sign up to Instagram at manorhouseschool_bookham to watch the campaign unfold, or recognise a local community member! #100Years100FacesofMHS 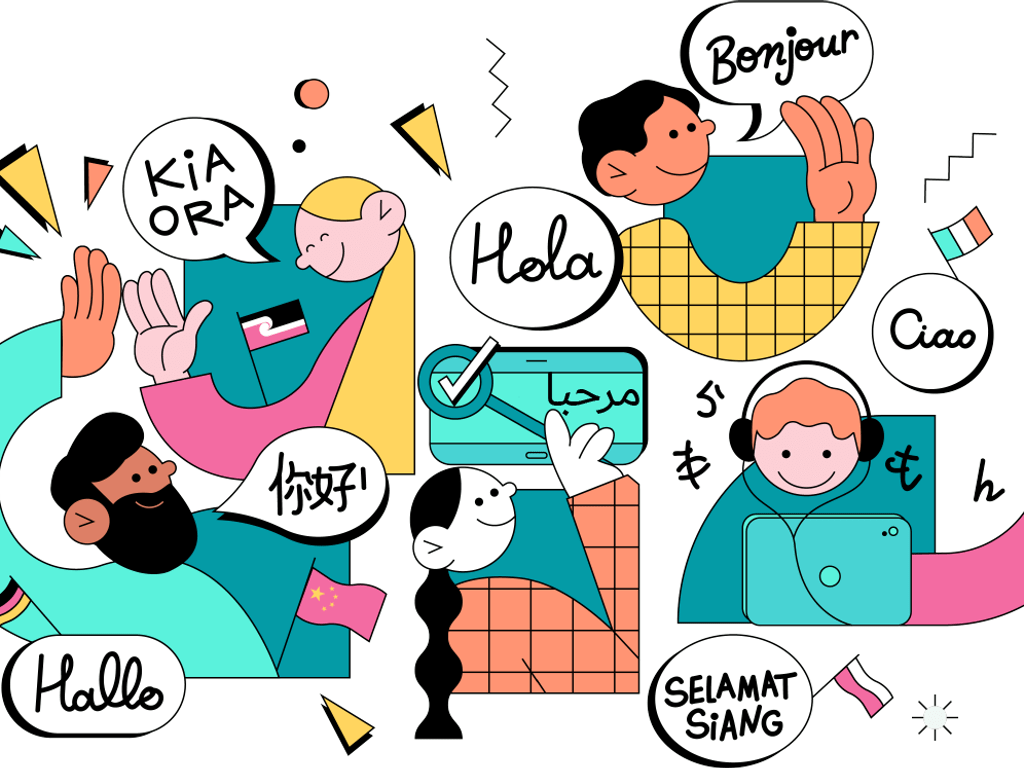 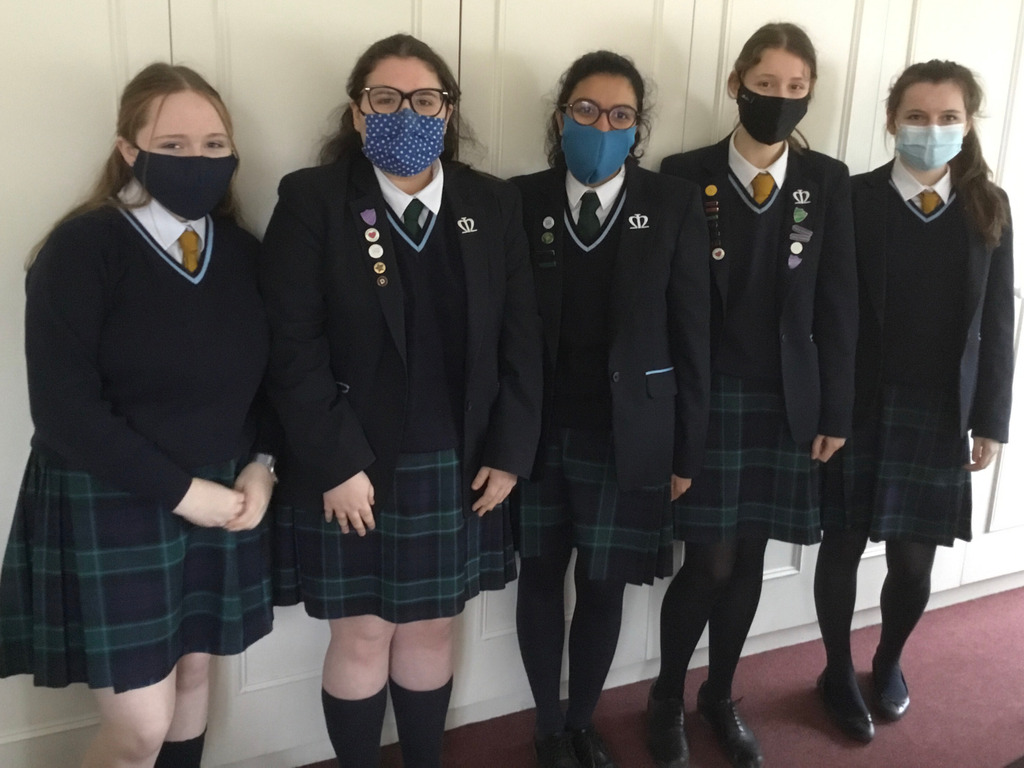 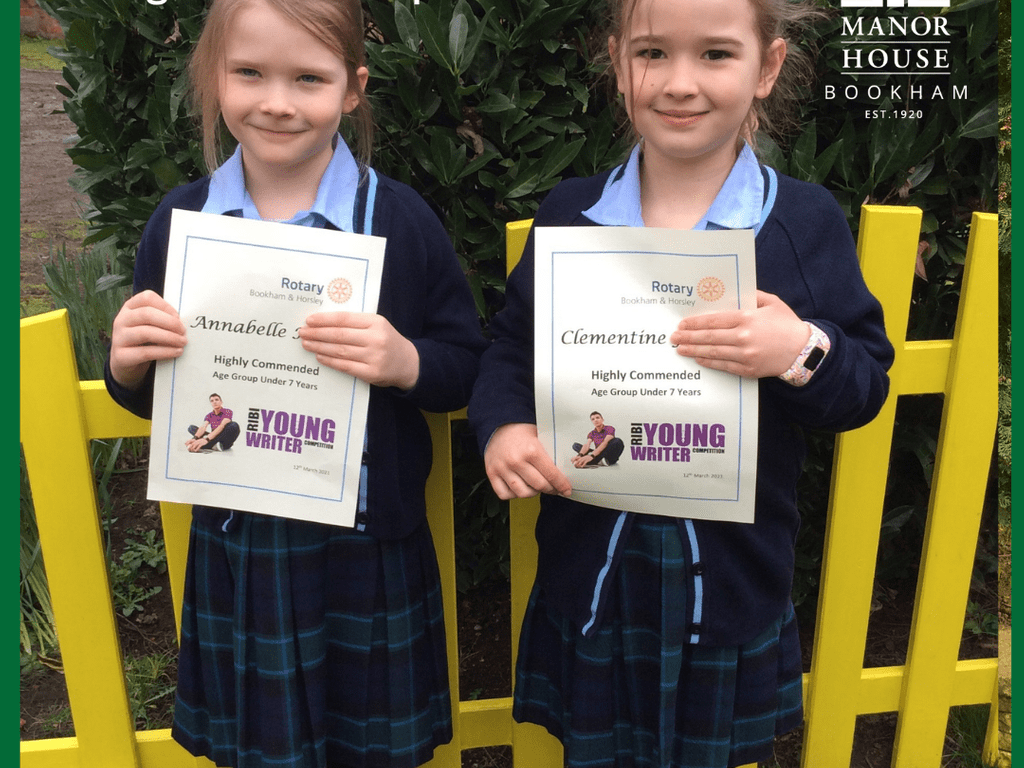 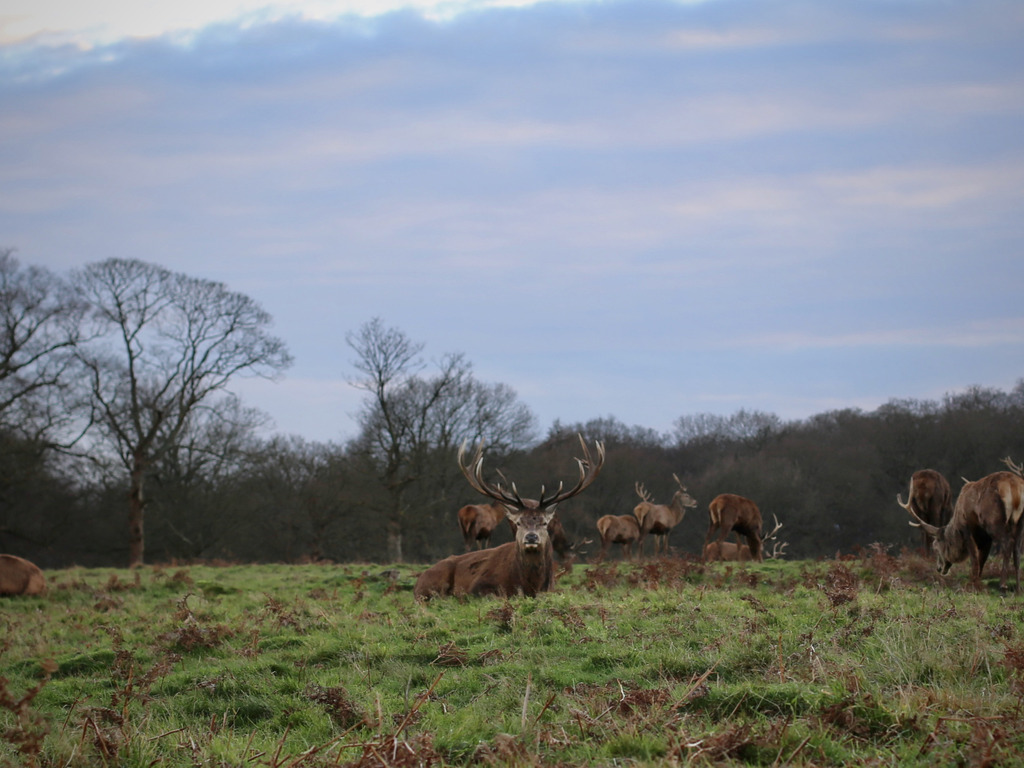