Head Girls Give Every Girl A Voice

The fight for equality is far from over and age, it seems, is a significant factor.

A recent study has revealed that, while 70% of 7-10 year old girls felt confident in themselves, that figure dropped to 38% in 17-21 year olds(1). So what’s going on and how can we help girls hang on to that confidence? One way, argues GSA Head Clare Macro, is to leverage student leadership roles so that as well as benefiting the individual, they also give all pupils a voice.

Fostering the skills and attributes that children need to succeed in life – whatever they choose to do – is one of the biggest responsibilities of any school. But as we teeter on the brink of the fourth industrial revolution and many of the jobs we know become automated, the people that will succeed in the future will be the ones who have the confidence to think critically, laterally, communicate effectively and operate both as team players and as leaders.

As the Headteacher of Birmingham’s oldest independent girls’ school, and a mother of three, what motivates me most is nurturing young people’s curiosity and self-belief and seeing how their sense of what they can achieve evolves.. Of course, unlocking a child’s strengths and steering them towards academic success is essential, but it is helping to shape well-adjusted young adults, ready to take their place in the world that is, I believe, the real point of what I do.

My school has a long tradition of Head and Deputy Head Girls and every year I am astounded by the self-possession, maturity and dynamism that they bring to the role. Our next Head Girl, Fareedat, is the perfect example – a Head Girl who effortlessly combines the ability to lead and inspire but who, at the same time, has an innate team-player spirit that brings out the best in others around her.

Whilst undoubtedly a position of prestige for the individual themselves, the real value of a Head Girl lies in that role transcending just one person. As well as placing female leadership in clear view of all the other girls in school, the role of Head Girls, and other student leadership positions, sends a clear message about the value that the school places on young people, their opinions and their capacity to influence change. Electing a Head or Deputy Head Girl is about raising aspirations, but it is also about giving every student a voice and providing a vital mechanism for adopting a reciprocal stream of communication between students, staff and management. If, as is the case at so many GSA schools, the Head Girl and Deputy Head Girls are voted for by their peers as well as by staff, then it’s fair to assume that they’ve earnt the trust and respect of a fairly representative section of the school community. And with that trust and respect, you can build a level of openness and understanding that can make real and lasting change. When children and young people feel listened to and heard, two very important things start to happen: children begin to feel a sense of their own value and empowerment; and on a practical level, new perspectives and ideas come to the fore that may not have been considered by staff and management before. With communication between staff and pupils in full flow, it becomes a virtuous circle with short and long-term impacts that can be profound and permeate all areas of school life and personal development, from improving the way pupils feel about school and their sense of belonging and influence within it, to developing self-esteem, boosting confidence and improving student well-being.

One of the central ideas in Fareedat’s pitch touched precisely on that. The role of Head Girl to her, she said, is not really about her, but about her as a conduit for representing everyone. She has big plans and intends to re-energise and restructure our School Council to be more inclusive and give everyone – even the ones that don’t ordinarily speak up – a voice. I have no doubt that she will succeed and that the benefits to our school community will be far-reaching, not only in terms of mutual trust and respect between staff and pupils, but at a microlevel, by giving even the quietest and least engaged corners of our school a means to voice their opinions and be heard.

And why do I think this is of particular importance to girls and all-girls settings? Because despite all the progress women have made, unfortunately the balance is still not tipped in our favour. From birth, society tells us that we should be ‘good girls’ and to always think of others. Little boys who assert themselves are heralded ‘born leaders’ whereas all too often the little girl, who does the same, is labelled aggressive or worse still, bossy. It starts at a very young age and as girls grow up the problem deepens so that by the time they reach senior school, girls are 25% less likely to say they like taking the lead(2) . Add to that the presence of sharing the classroom with boys during those all too self-conscious teenage years, and the problem is exacerbated even further.

As girls’ schools, encouraging our girls and young women to value themselves and their opinions is at the heart of what most of us hope to do. Fostering leadership skills, big or small, should underpin that, if we are to play our part in dismantling some of the self-doubt and limitations that inhibit girls as they grow up and enter the world beyond school. For some girls, the security of a supportive all-female environment is the best way to encourage that, without the distraction of boys who can dominate classrooms or unintentionally inhibit girls from speaking up for fear of being ridiculed. For others, of course, it will be different, and they will thrive in a co-educational setting. But for all girls one thing is certain: you can’t be what you can’t see, and the presence and influence of strong female leaders in school is critical if we are to help young girls and women internalise the message that their voices and opinions are just as valid as those of their male counterparts. 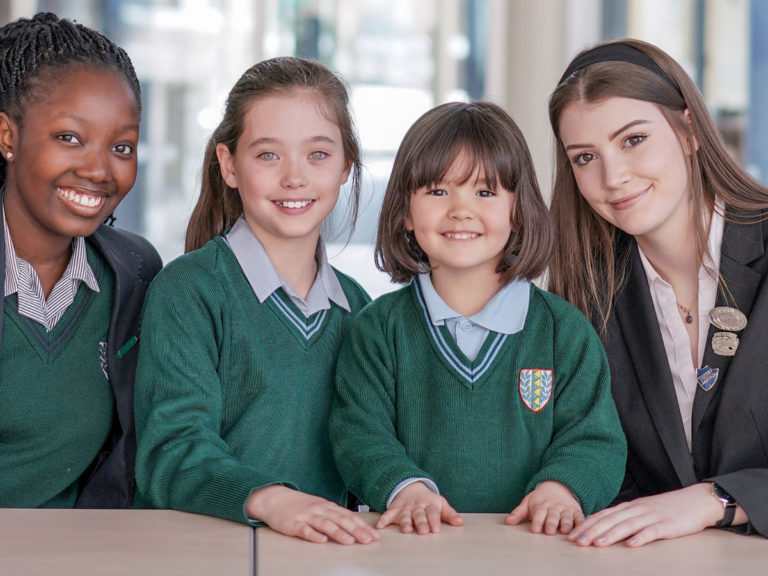 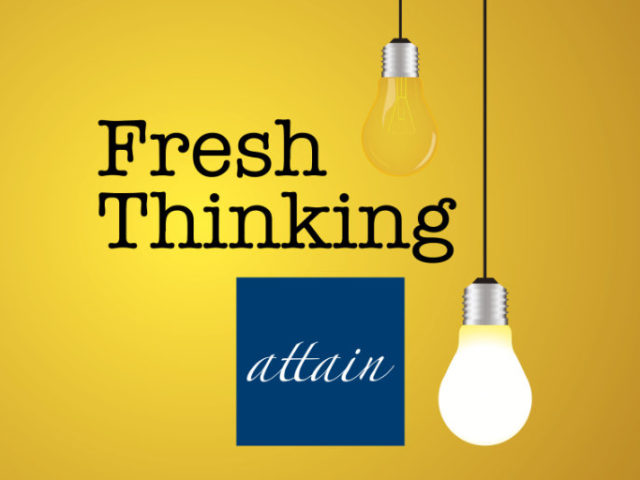 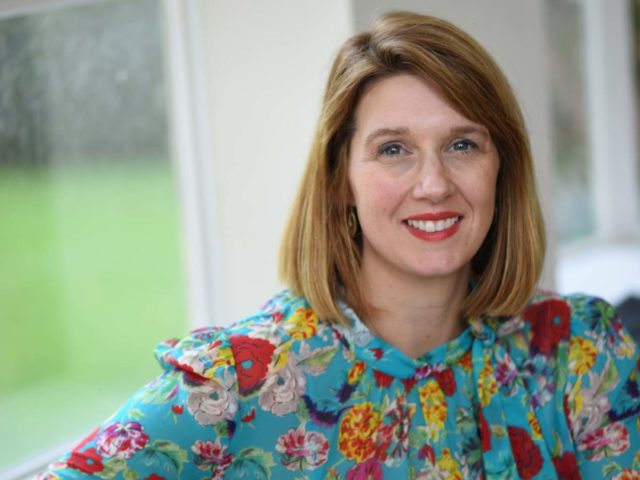 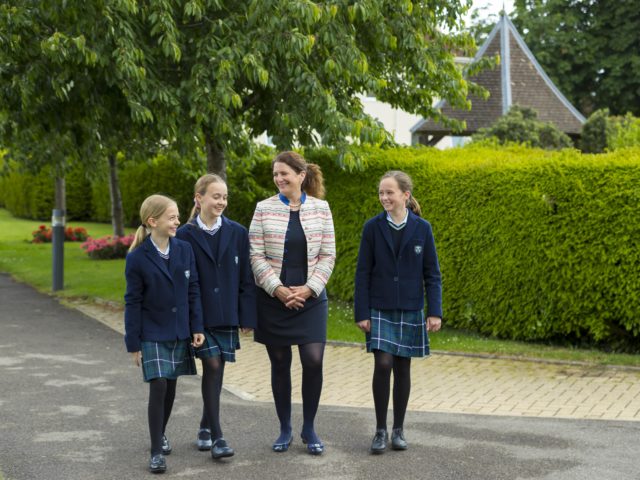 International Women’s Day and the return to School 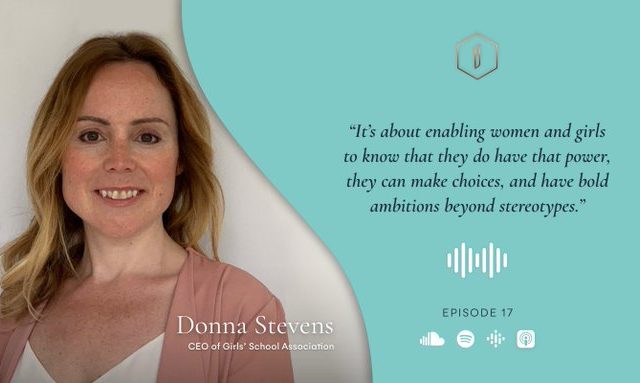