A budding writer from Leeds has picked up a prestigious award at her first attempt.

Harrogate Ladies’ College pupil Elizabeth-Rose Sandhu, 17, penned a poem, inspired by her love of nature to win the award at the Ilkley Literary Festival.

Elizabeth-Rose said she was thrilled to win the Young Writers’ Competition years 10-11 and she travelled to Ilkley to pick up her award earlier this summer.

The lower-sixth pupil wants to study English Literature at Edinburgh University and one day dreams of becoming a head teacher.

Her passion for the subject was sparked by teachers at Harrogate Ladies’ College who helped develop her love of Sylvia Plath and the Bronte sisters.

“I wrote the poem about sunflowers because it was at a time when they were in season and I was thinking about their magic. I write poetry when I am in the mood for it and it’s something I love to do.

“I was really surprised to receive an email saying I’d won, but also really happy because I had achieved something for me,” she said.

Elizabeth-Rose, who boards at the school in Clarence Road, Harrogate, said her head teacher Mrs Sylvia Brett was the inspiration for her desire to teach.

“I adore the school and all the support we get from our teachers and it made me think it’s something I’d like to do and I will continue with my writing,” she said.

The school is planning a number of trips for literary students this year, including a trip to Wordsworth’s Lake District and the Bronte’s home in Haworth.

Principal Sylvia Brett said Elizabeth-Rose had a talent for writing which shone through her work.

“Elizabeth-Rose shows enormous promise as a writer and she shows great aspiration for her future in the world of literature.”

The 2021 Ilkley Literary Festival is due to get underway next month. 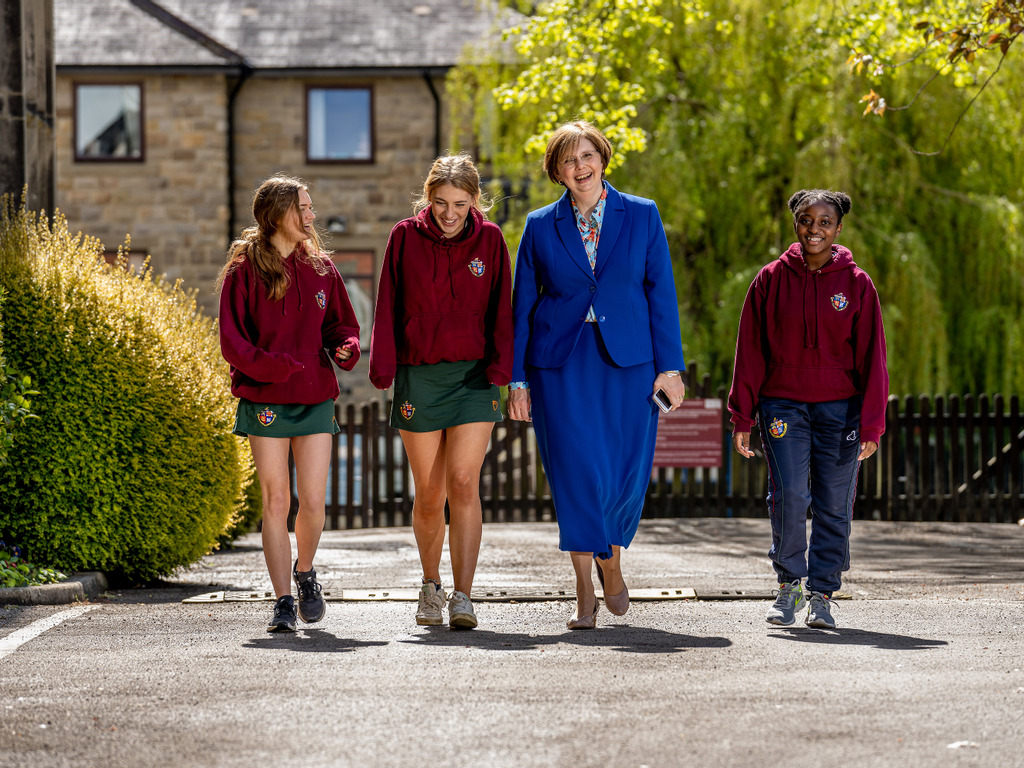 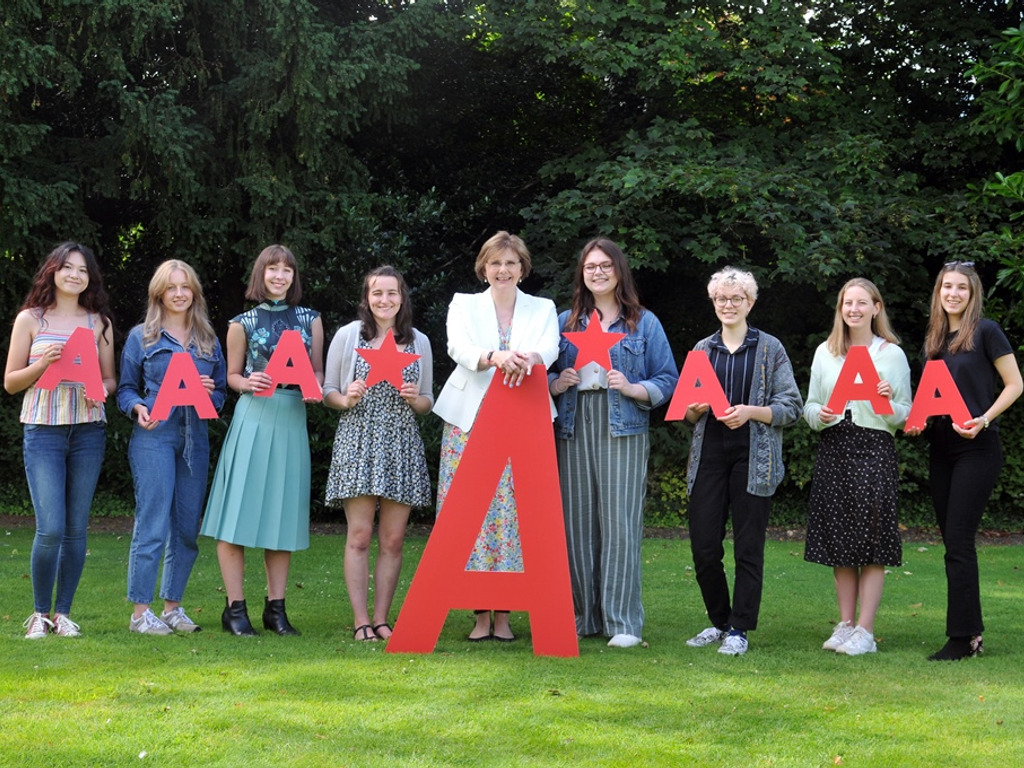 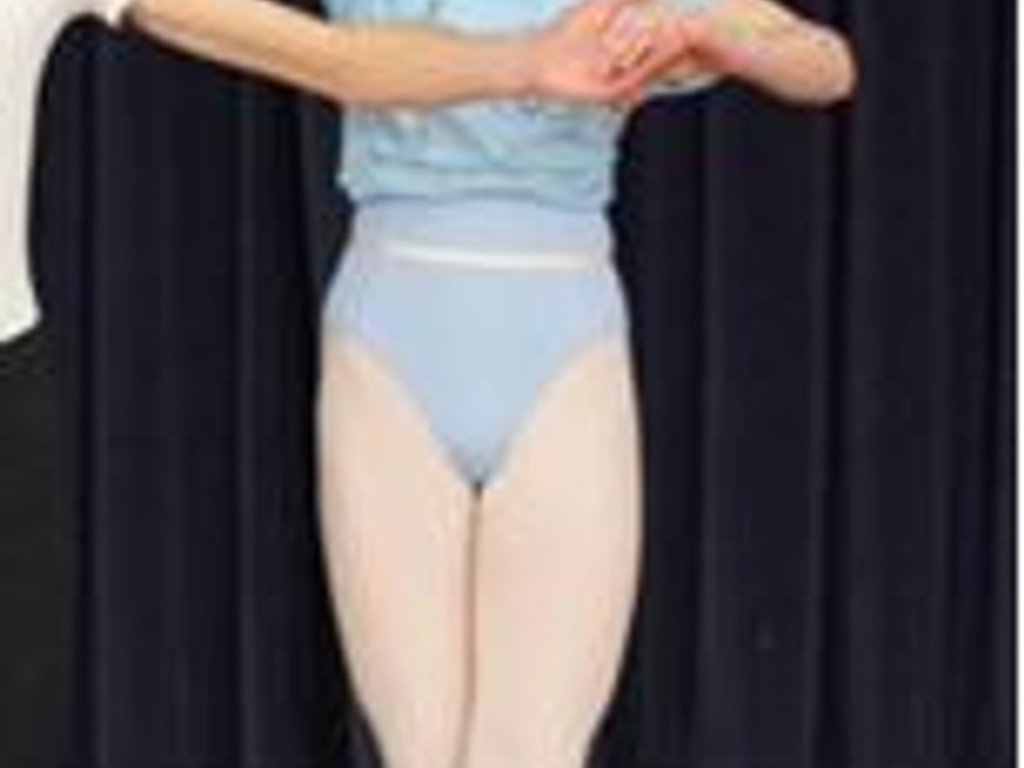 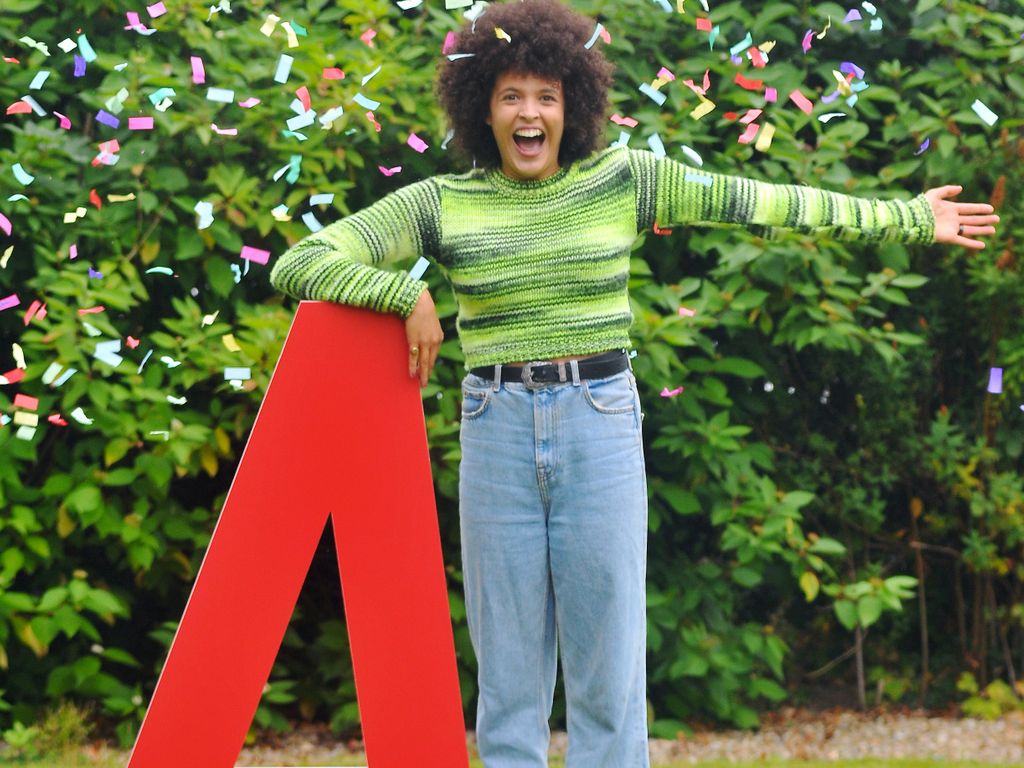