Every year since 2001, the European Day of Languages has been held on the 26 September, and is a celebration of the number of different languages spoken across Europe. Many schools like to mark the occasion with a celebratory day of their own; to promote diversity, language learning and more, but this year a Northamptonshire school has taken their commemorations to the next level.

For the Hardingstone-based Northampton High School, the day has always been a highly anticipated event in the school’s calendar, and this year, to mark the events 20th anniversary, the celebrations evolved from a single day into a whole week of fun! The entire school community was involved in the celebration, with the corridors adorning the school’s languages department buzzing with excitement as the week progressed. Students took part in scavenger hunts, karaoke sessions, quizzes and more, alongside competing in the traditional European Day of Languages t-shirt design competition. A special lunchtime menu was also served up by the school’s catering team, with delicacies from all across the continent being made available for pupils, ahead of the viewing of the film Le Petit Nicolas in French!

Northampton High School’s students and staff are passionate about the world of language, and look forward to hosting a range of further opportunities and activities as the year progresses. As the world begins to open up once more, students can once again look forward to the schools many cultural trips, such as the annual visits to Normandy in France, and to their partner school Dr. Johanna-Decker-Gymnasium in Amberg, Bavaria, Germany.

Visit Northampton High School for yourself at their upcoming Open Event on Saturday 2 October 2021. Visit northamptonhigh.co.uk or call 01604 765765 for more details. 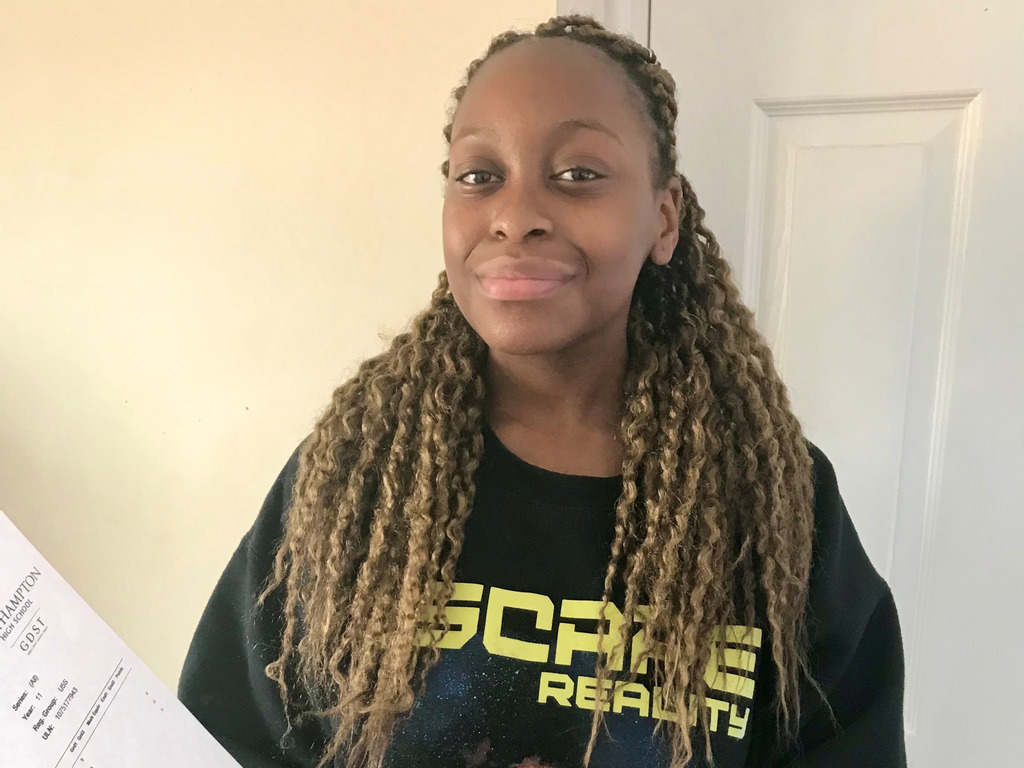 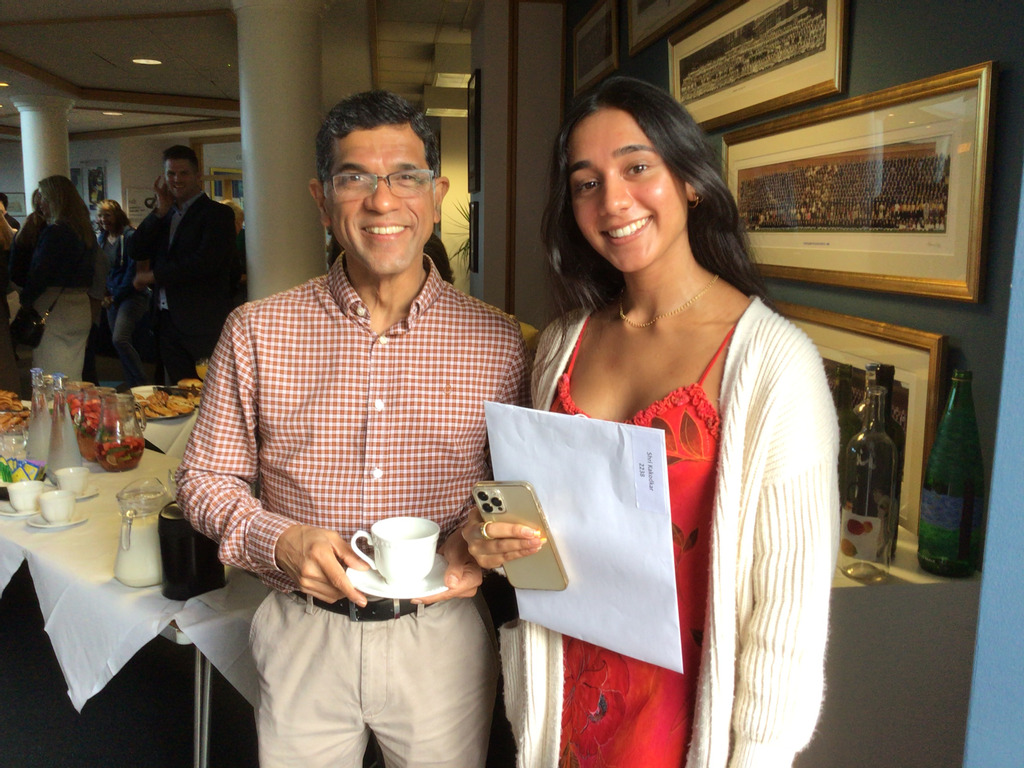 Resilience and fortitude shown by students at Northampton High School 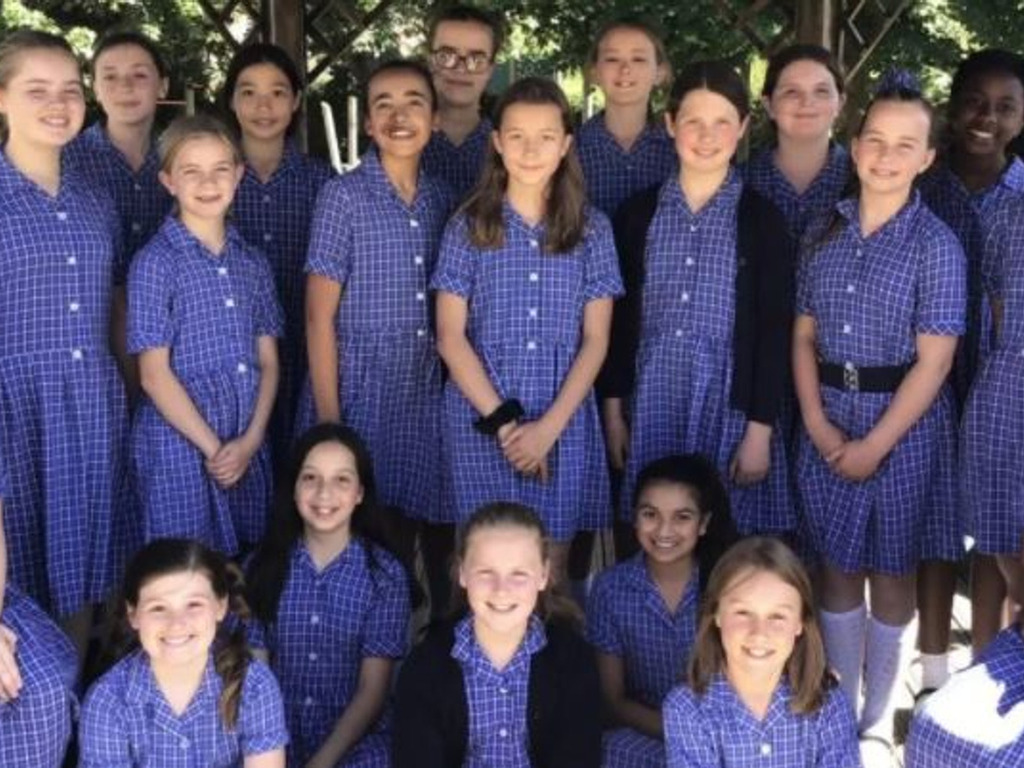 Hopping across the pond: an international collaboration for Northampton High 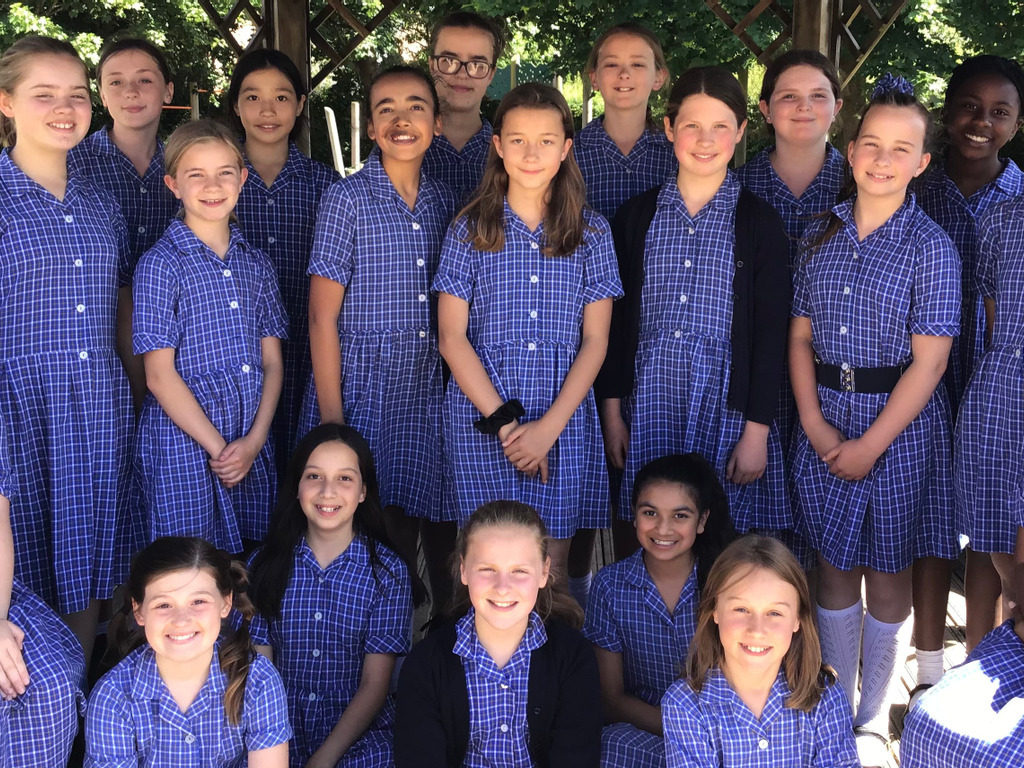 Hopping across the pond: an international collaboration between Northampton High