Back in March 2015, Abi Sikorski left Bolton School Girls’ Division whilst still in Y12 after the sudden death of her father Stefan Sikorski, a well known local businessman and owner of the Lavender Hotel Group. Despite this tragedy in her early life, Abi regrouped and worked her way to success – gaining a First Class degree whilst running The Stables Country Club, which is part of the Lavender Group.

Abi was particularly thankful to her Head of Sixth Form, Mrs Winder, and wrote to her recently saying: ‘Really, I just genuinely want to write this email out of pure, complete gratitude for the help you provided me with when applying to university.’

Reflecting on the loss of her father she said: ‘My dad suddenly died just before I took my AS Levels and you can imagine I didn’t do very well and when I left school I didn’t really have any grades. Due to leaving before I was 18, I had to undertake some form of education so I went to a private make-up school in Media City to get my diploma. After that I went self-employed doing make-up in a salon and a bit of tv hair and make-up. I then went on to teach it.

‘However, I soon realised that I was letting my business brain go to waste and what I was missing more than anything was being involved in my dad’s business – I had worked there from age 11 and been through all of the departments so it was already a huge part of me. I then went back into the business starting off as a Sales and Marketing Exec, then Sales Manager for Old Mill Hotel and the Stables Country Club and then progressing to General Manager during the second and third years of my degree.

‘Due to not having enough UCAS points to get into any university, I contacted Mrs Winder to see if there was anything she could do to help or any advice she could give, she then got in contact with Salford University to see if they could do anything and explained my circumstances – they then accepted me off my CV and personal statement. She’s amazing!

‘I had said to myself at the start that I didn’t want to be just average… I wanted to compete and I wanted to come out with the best possible grades I could get… As a Bolton School girl, ever since Headmistress Mrs Richards was around, it was believed that no girl would be ever be average. With this in mind, I said to myself that I would not come out with an average degree.

‘As a full time student and a girl – now woman – managing a successful business whilst simultaneously trying to complete a degree was extremely challenging. It really just goes to show that hard work, late nights, extremely early mornings and a whole lot of determination makes even what seems the impossible most definitely possible.

‘Without Mrs Winder’s help, I wouldn’t be in the position I am today… that’s why I am so incredibly proud and made up to say I have just graduated with a BSc First Class degree in Business and Management with Honours.

‘It has made me realise that when life deals you a bad hand it’s what you do next that counts, and I feel like I can now take great satisfaction from knowing that the tough decisions I made about leaving Bolton School at the end of Y12, when people thought I was doing the wrong thing have definitely paid off.

‘Timelines are different for different people, and…for me, waiting to get myself straight again mentally has been much more beneficial. I now have no doubt that my Dad would be proud too, after all he was all about education!

‘I truly believe that you should follow your heart and also your gut and do what you believe is the right thing for you – this is one thing that I wish I could now teach people.

‘I hope that one day, on one of the Y11/12 business days, I can stand where my dad stood, and talk to girls about my tough experiences, everything I have learnt in business and hopefully give some of them hope, determination and instil confidence that ANYTHING is possible…. I believe that that is what being a Bolton School girl is all about!’

Abi concluded her letter to Mrs Winder by saying: ‘‘Once again, thank you truly from the absolute bottom of my heart. I wouldn’t be in this position if it wasn’t for you; I can finally wear a cap and gown!’ 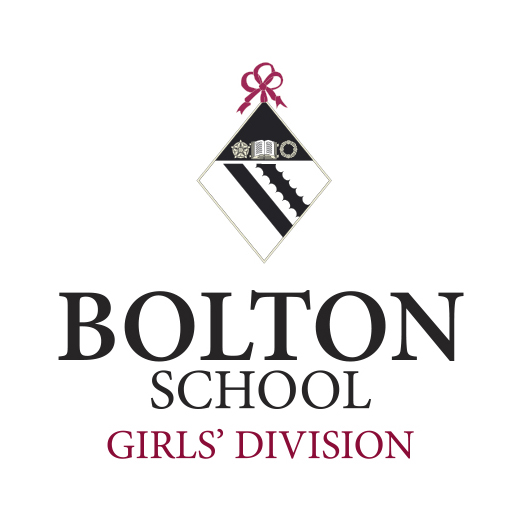 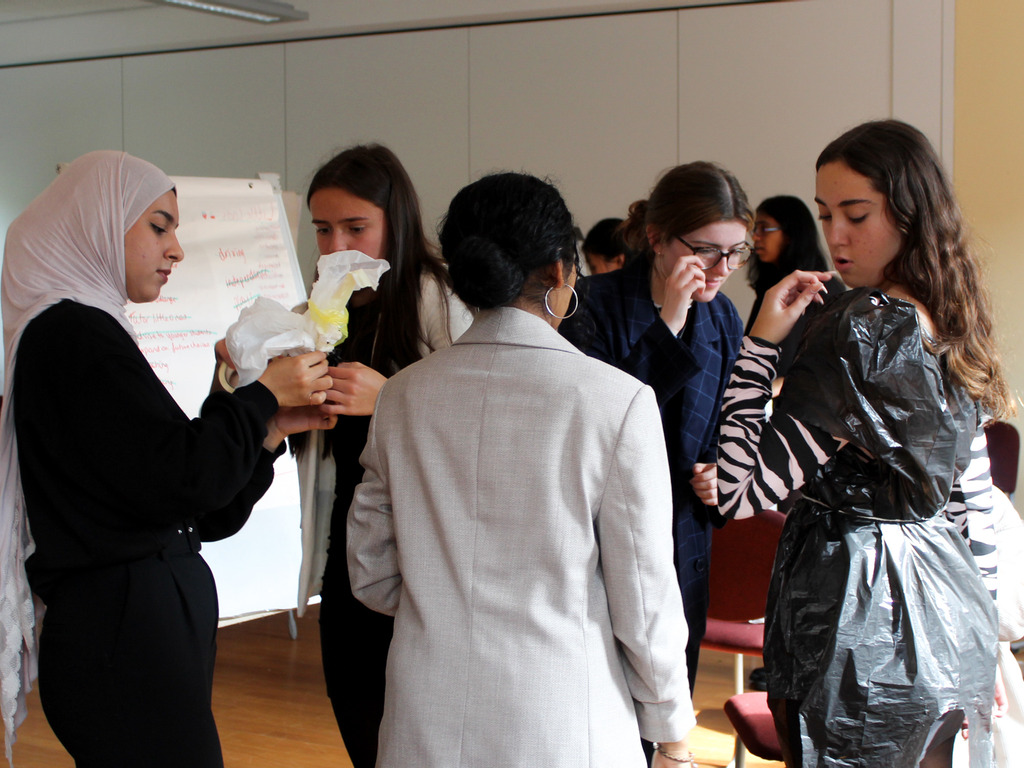 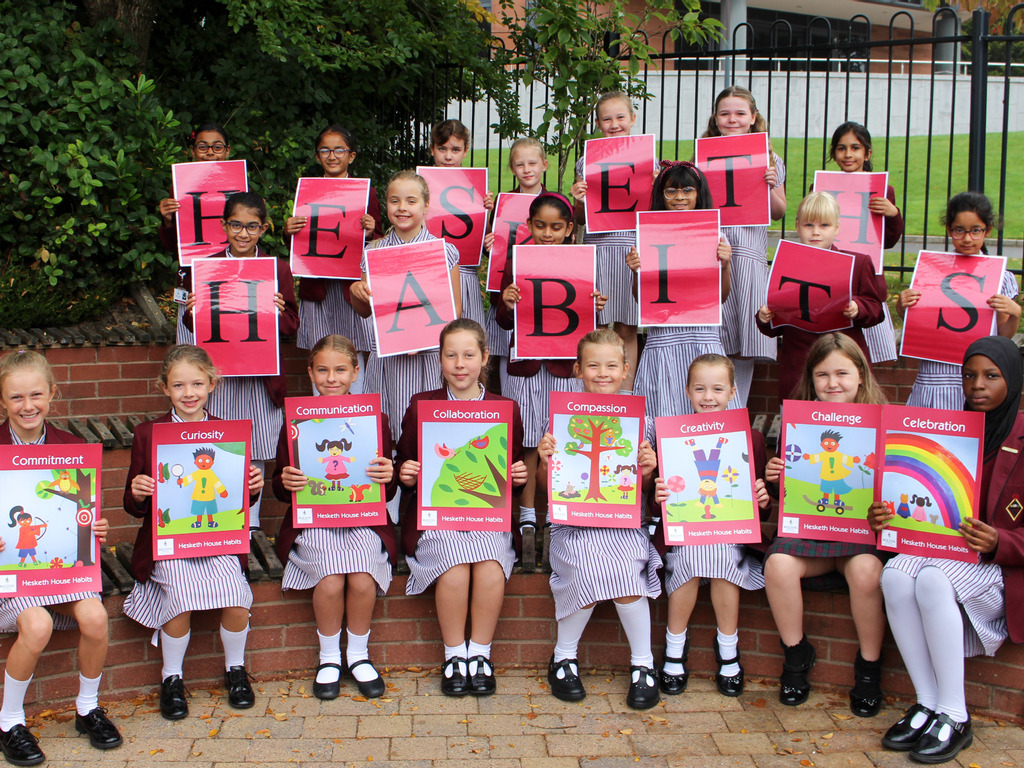 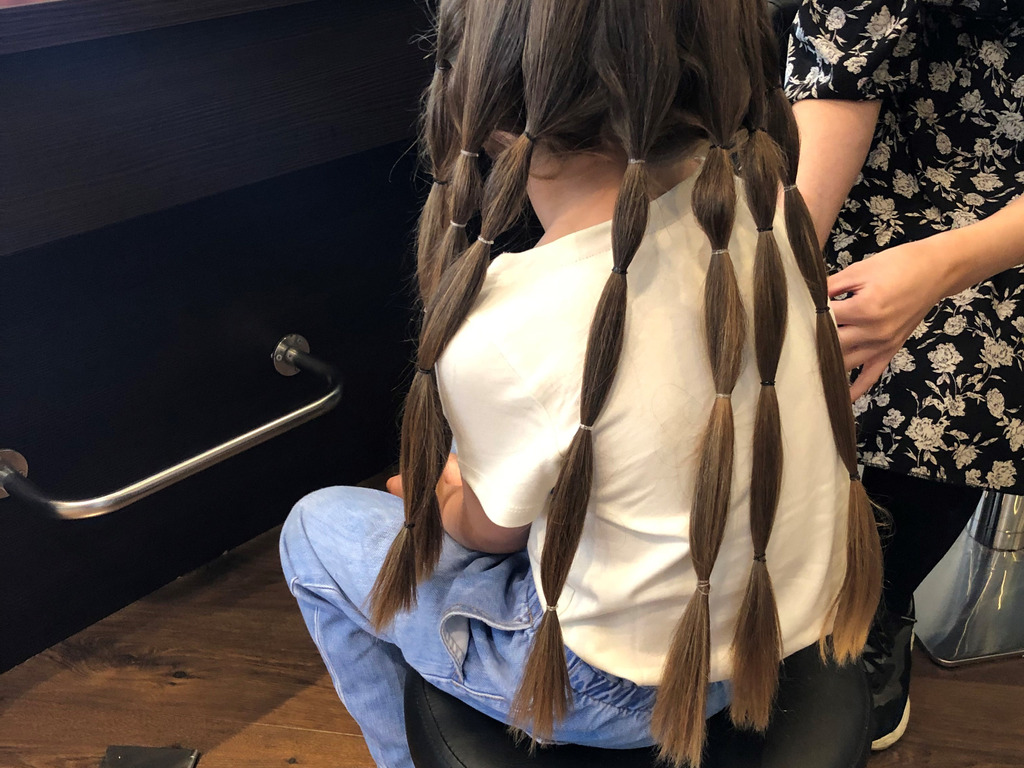 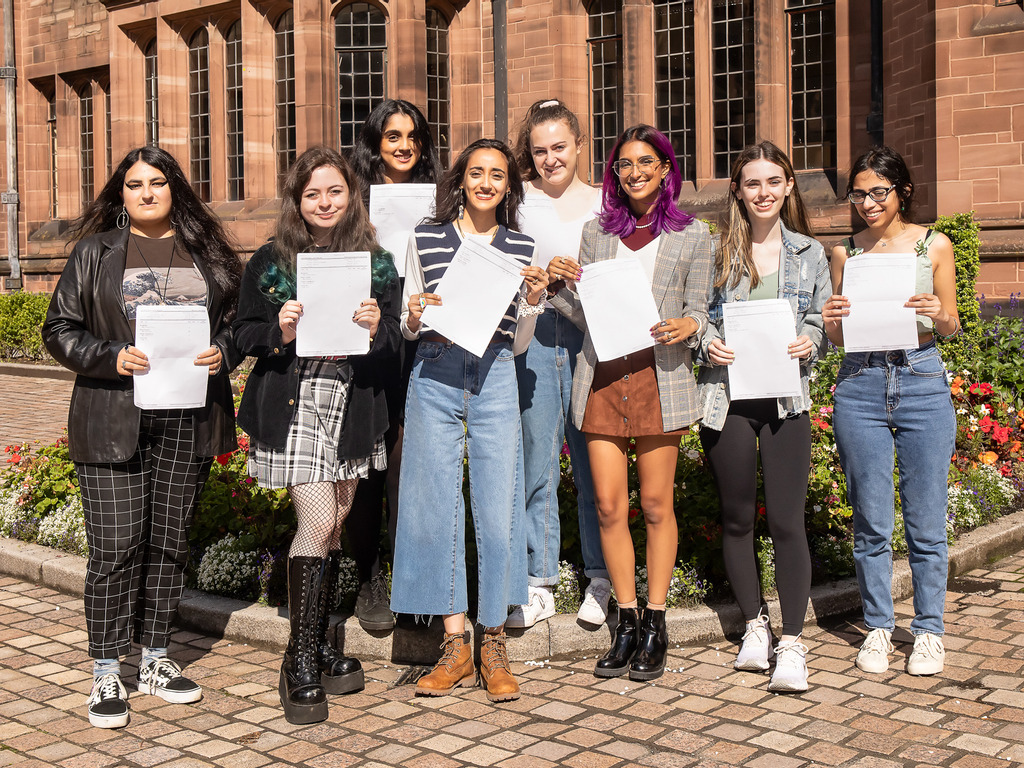