When Manchester High School for Girls Sixth Former, Anyi, started playing violin at the age of six, she never dreamt that one day she would release her own single with her twin brother, Han.

Last week, the pair launched their first song, which will form part of a forthcoming album entitled ‘Life Sketches’, due to be released before Christmas.

Song writing has been a passion for the 17-year-old student over the last couple of years and the first single – ‘Girl in the Mirror’ – was written back in October 2020, not long after Anyi joined Manchester High School for Girls’ Sixth Form. For her, it was a reflective experience and one that allowed her to express the feelings of loneliness and isolation that she had felt during her high school years.

She said, “I was inspired to write the song having just started at MHSG. It felt like I could bring a sense of closure to a difficult chapter of my life and begin again in a new school. ‘Girl in the Mirror’ is about seeing the shadow of my former self looking back at me in the mirror, always present even though I am moving forwards.”

Music was something that Anyi and her brother discovered together with their journey towards composition totally self-guided. Their similar tastes and personalities have made collaborating easy and their different skills have also proved an advantage – he plays the piano whilst Anyi leads on the violin and vocals.

She said, “The single was produced in our bedrooms over two months with very limited equipment! In fact, we were extremely grateful to the MHSG Music Department who actually leant us some crucial equipment to make it happen!”

The siblings used a distribution service to launch the single, which is now available on all streaming platforms, and the feedback so far has been overwhelmingly positive. Is music something that they see themselves doing in the future? “Definitely!” Says Anyi, “Although Han aims to study Medicine at University, I am hoping to read music and to indulge my passion for a variety of musical genres.”

Why not have a listen to their debut single by following the link? https://distrokid.com/hyperfollow/hanandanyi/girl-in-the-mirror-2

Why is extra-curricular involvement so important? 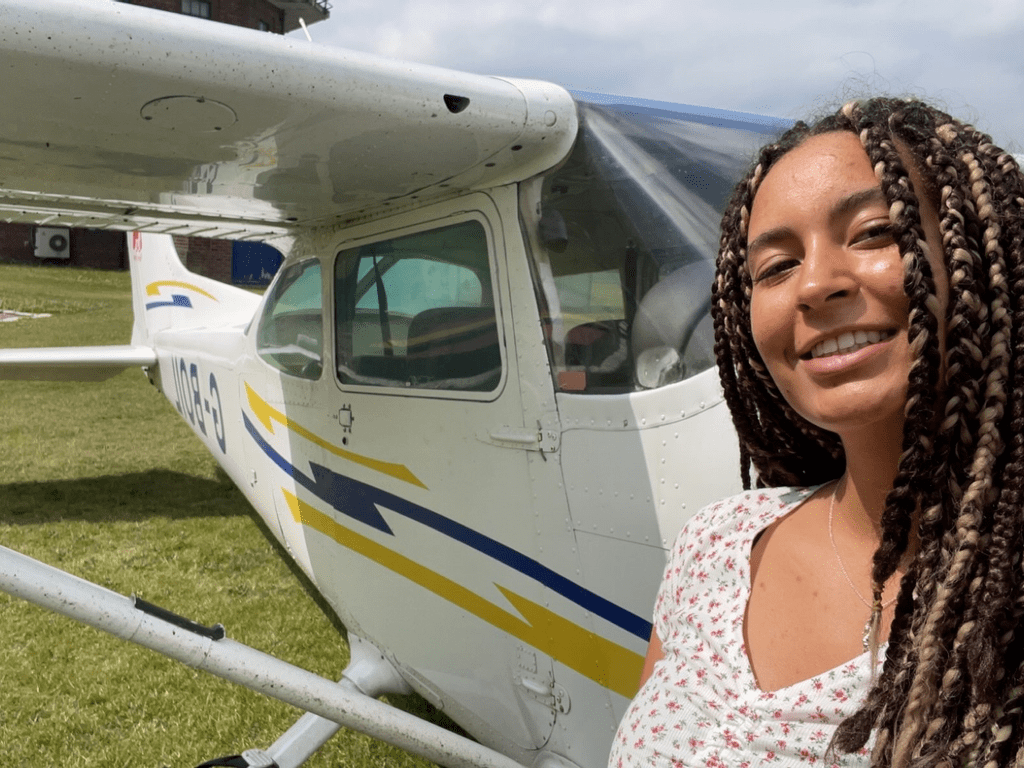 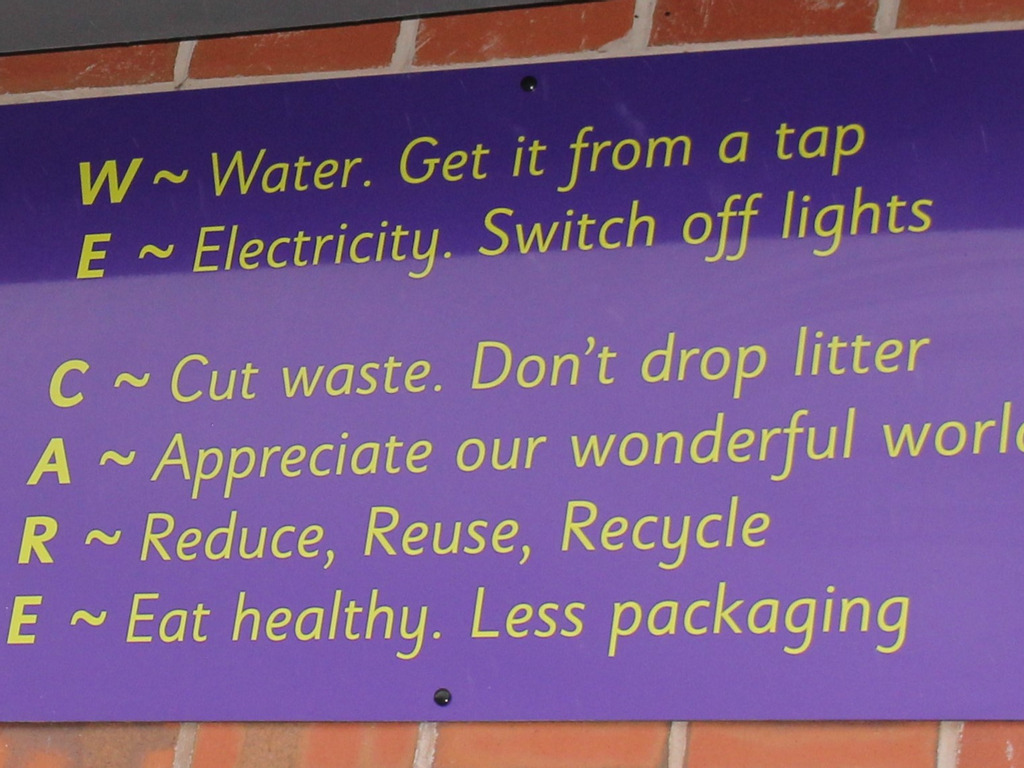 Prep Promise to the Environment