Mr Callum Bassett-Jones, the Master in Charge of Cricket at Monmouth School for Boys, was also involved in delivering the event.

It is an exciting time for Monmouth School for Boys, which has been listed for a third successive year in The Cricketer Schools Guide that includes the top 100 senior schools for cricket in the UK.

This summer, 13 cricketers at Monmouth School for Boys have been selected for Wales – and another has been chosen for Gloucestershire.

In addition, 33 other schoolboy cricketers have been picked for regional sides, including Cricket Wales East and Herefordshire.

Eight cricketers at Monmouth School for Girls will be gaining representative honours this season. 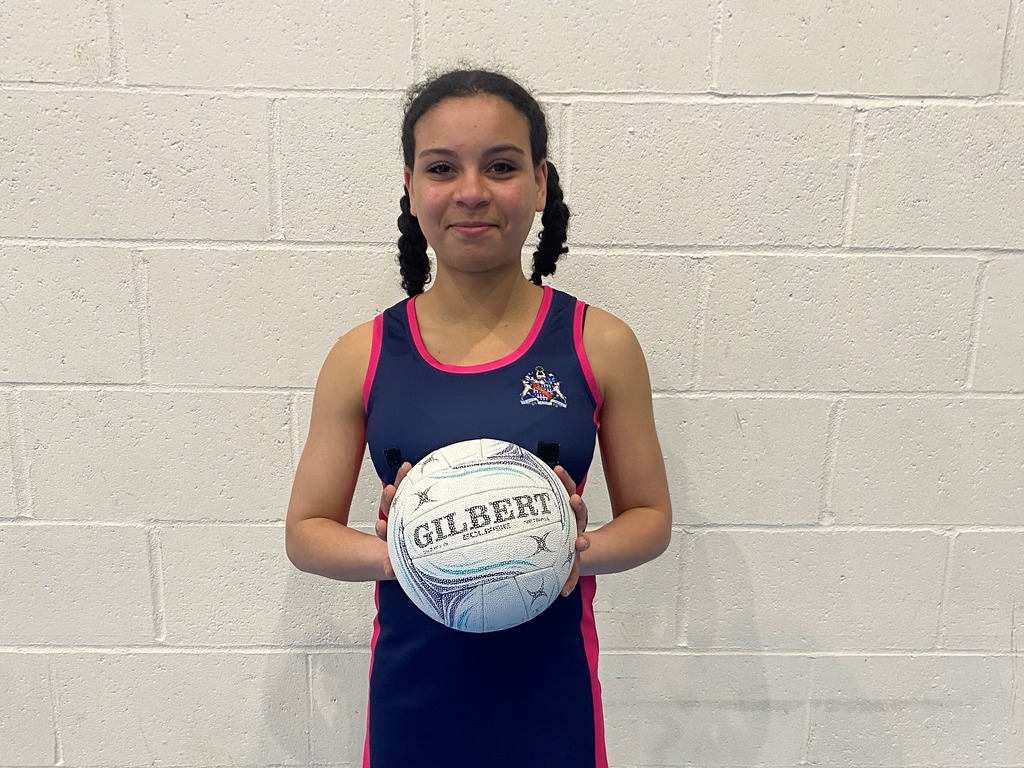 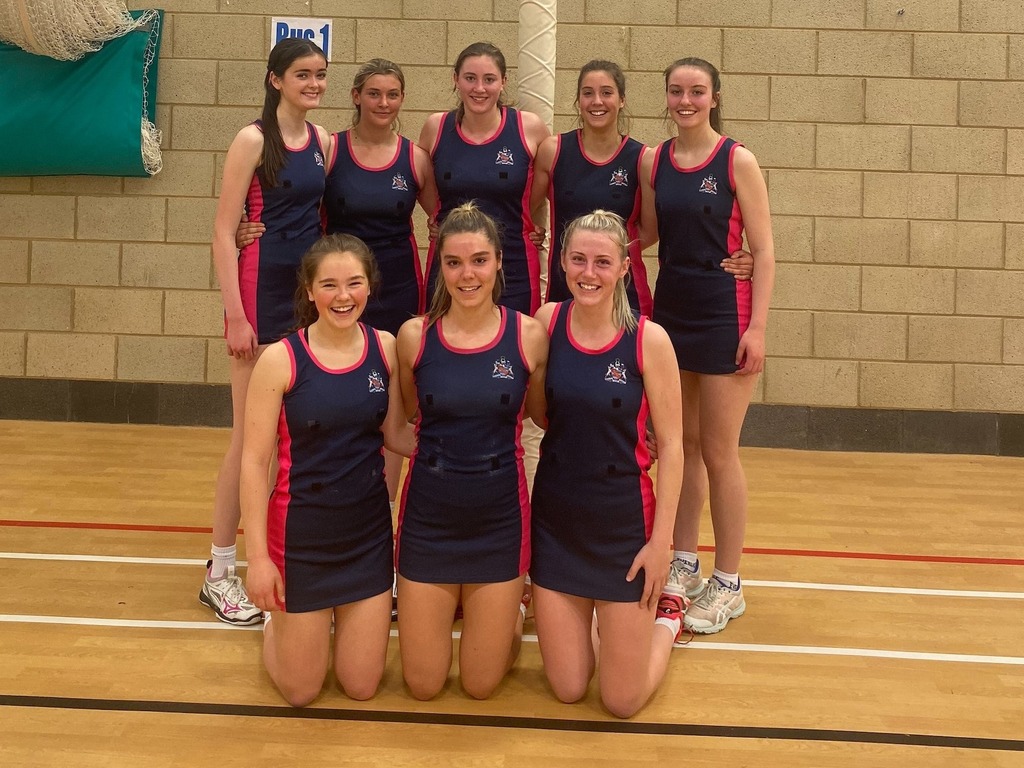 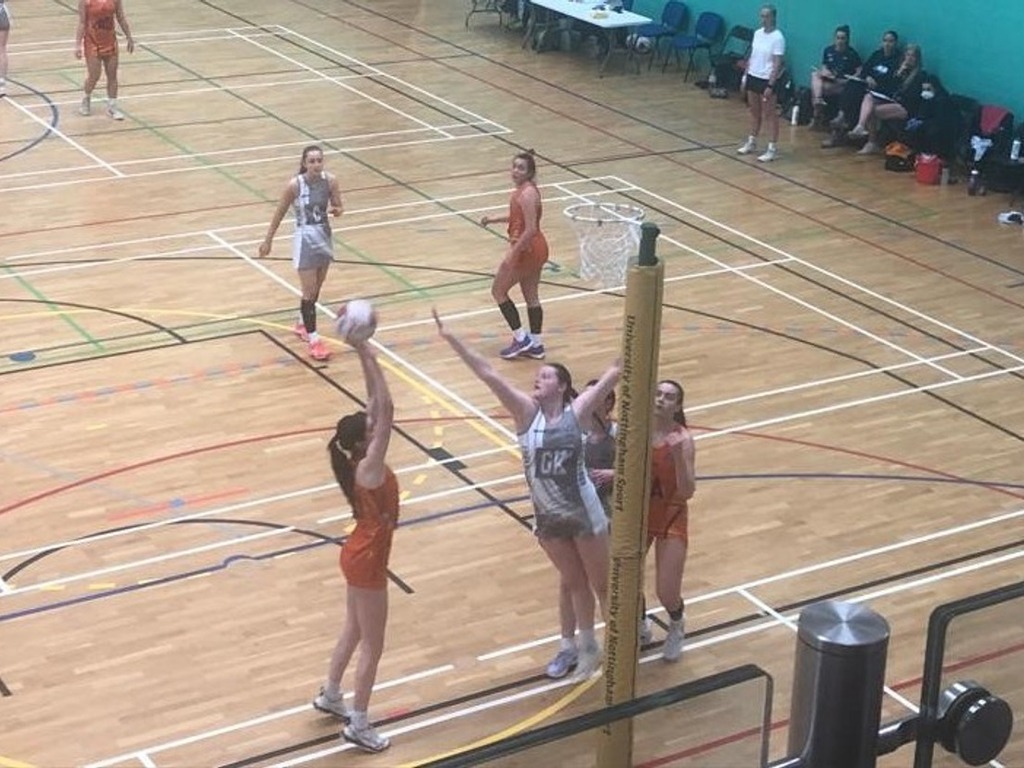 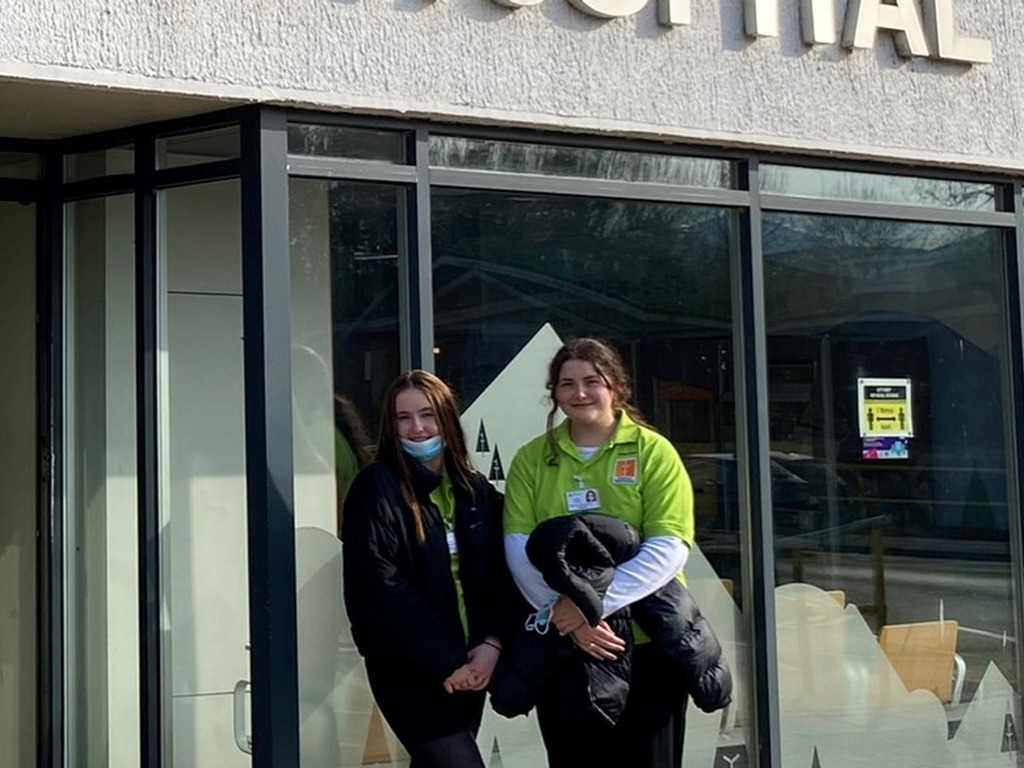