A group of committed volunteers were honoured for their inspiring and selfless services to the local community at Wednesday’s joint Royal Leamington Spa Rotary Club and The Kingsley School’s Community Spirit Awards.

The uplifting ceremony has been an incredibly successful joint initiative between the Rotary Club and The Kingsley School since 2017. Nine well-deserving volunteers were chosen from nominations made by Rotary Club members and the school community. Michael Heath, the Rotary Club President re-iterated the value of the Awards Scheme. In recognising “unsung community heroes”, he said, this event aligned closely with the worldwide organisation’s motto of “service before self”.

Tony Britton, for his tireless support for people living with dementia, their family and carers in Leamington and South Warwickshire. After the death of his wife, Pam, from early onset dementia, Tony founded ‘The Pam Britton Trust for Dementia’. The Trust has since become an important resource for those with dementia and their families in the local community.

Amelia Giles, for her inspiring work for people living with disability in the District, as a Trustee and volunteer with the ‘Shopmobility Service’ at the Royal Priors. Amelia’s own experience living with a disability since childhood and her endless positivity and enthusiasm has been immensely valuable to the service, helping them to meet the needs of their customers.

Heather Haslett, for her contribution to the life and wellbeing of the community through her many voluntary activities. Heather has played a major role in the ‘Milverton Watch Association’ and has also been involved in the work of the ‘Friends of Foundry Wood’, transforming a redundant industrial site into a green space for the community.

Ann Morrison, for her central role in securing the future and funding of the ‘Shopmobility Service’ at Royal Priors and helping to take the service forward, both as a Trustee and Chair. Ann also volunteers for ‘Achieving Results in Communities’, helping to maintain local gardens.

Jo Bailey, for her integral role in the creation and development of the Community Spirts Awards. During her time as Deputy Head of The Kingsley School, Jo worked closely with the Rotary Club to ensure the joint scheme’s success.

Jo Harper, who is a long-term supporter of the WWF, WWF Earth Hour Ambassador and member of the Warwickshire Tree Wardens. Her commitment to conservation and research has taken her to Borneo and China, and she has been featured on local news, raising funds and awareness within the local community.

Eve (Kingsley School Year 9 pupil), for her inspiring volunteer work at the Covid-19 vaccination centre at Priory Gate in Coventry. As a Year 7 pupil, Eve spent 3-4 hours a day at the clinic, mainly supporting the elderly, at what was a very uncertain time.

Maddie (Kingsley School Year 10 pupil), who as a Year 8 pupil, sacrificed her long hair to support the ‘Little Princess Trust’, a charity providing real-hair wigs to children suffering from hair loss. Maddie also asked friends and family to sponsor her, resulting in over £1000 in donations.

Martha (Kingsley School Year 9 pupil), who as a Year 7 pupil has single-handedly raised almost £500 for Guide Dogs, through a series of table-top sales and a very successful ‘Cuddle and Cake’ fundraiser.

The event was attended by Deputy Mayor, Nick Wilkins and was formally opened by Councillor Bill Gifford. Councillor Gifford highlighted the continued importance and impact of volunteering and shared his gratitude to The Kingsley School for this joint venture. James Mercer-Kelly spoke of how service is an intricate part of the fabric and ethos of The Kingsley School and Richard Nicholson, Principal of the Warwick Independent Schools Foundation, then presented the awards.

Christina McCullough, Deputy Head at Kingsley voiced the importance of teaching students to value the benefits of service from a young age, while pupils, Maddie, Martha and Eve all expressed the pride and inspiration they had gained from supporting local causes. The event was rounded off by Richard Nicholson, who spoke of the pivotal role that schools have in their involvement in charity work and service to others within the community and was particularly impressed by the diverse volunteering and charity work guests gathered to celebrate. 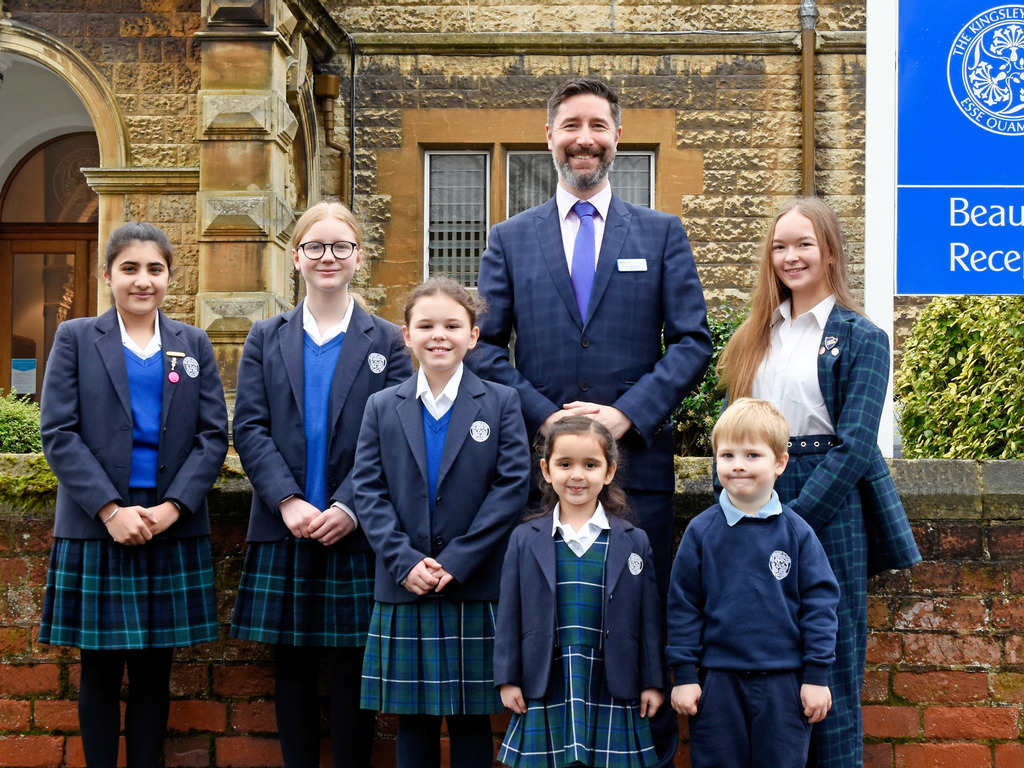 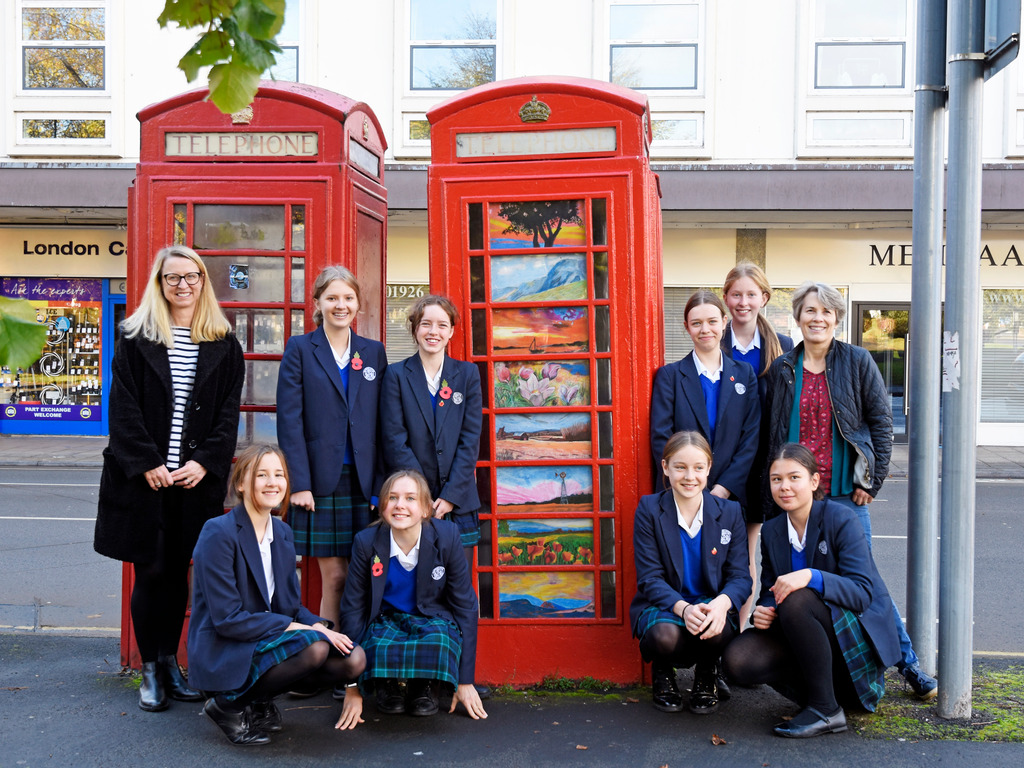 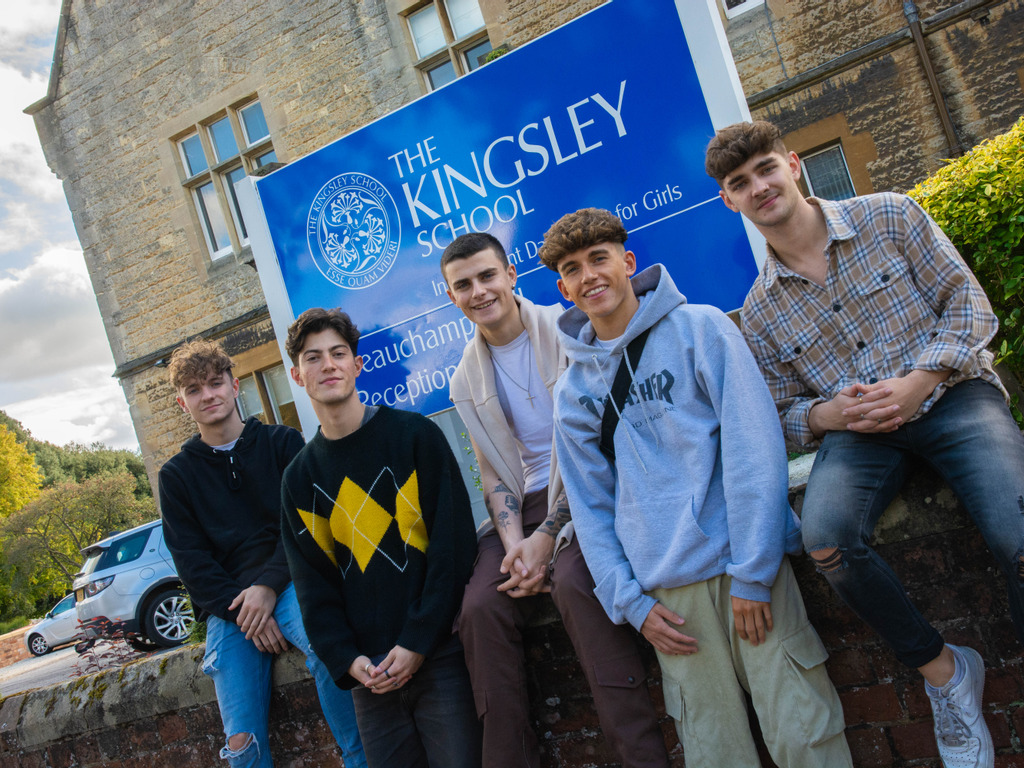 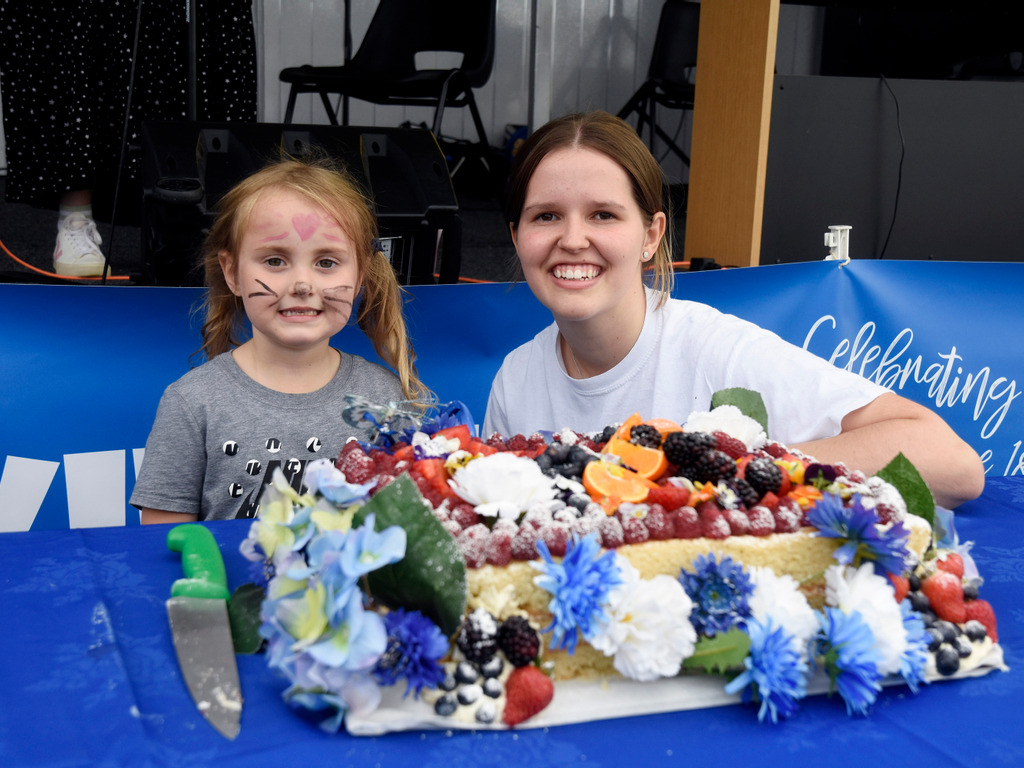