Portsmouth High School’s Head Girl team were delighted to officially announce that they are supporting a local charity, The Sussex Snowdrop Trust, as their Sixth Form charity for the next academic year. The Head girl, Phoebe Wilson, 17, addressed the school in an assembly.

‘The Trust provides ‘Nursing Care at Home’ for local children who have a life-threatening or terminal illnesses,’ she said. ‘We decided that we wanted to support this charity because as a sixth form we felt we either knew or knew of families who were in need of this care for their sick children. These children are close to us all in age and we felt we could relate to them and their families needs.’

In 1992, Dr Ann Wallace, Consultant Paediatrician for the Chichester area, and Ward Sister Beth Connolly, asked families of sick children what their needs were when they left hospital and returned home. They found that parents wanted to know more about their child’s illness; the prognosis, diagnosis & medication and the time to discuss all their concerns. Parents wanted to be shown how to care for their child and often parents often needed financial help. With no funds available to help these special families, in 1993 Co-Founders Kate Shaw, Diana Levantine and Frank Snell (who sadly died in April 2004), set up The Sussex Snowdrop Trust and its special Children’s Community Nursing Team.

‘The charity provides vital nursing care at home for these children,’ added Lucy Ashworth, Fundraising Events and Media Manager. ‘Just knowing we have the support of the Head Girl Team and the school is so exciting.’

The Head Girl team will spearhead fundraising activities throughout the year to generate money and raise awareness of the charity.

Portsmouth High School’s Charity Week will take place in November. It has been running for almost 30 years and is always organised entirely by the Sixth Form. The week is made up of talent shows, live music events, an annual netball match versus boys from Portsmouth Grammar School and other events. It culminates in a two night Fashion Show where the Sixth Form use business acumen and entrepreneurial skills to negotiate with local shops and liaise with local businesses to put on the show. 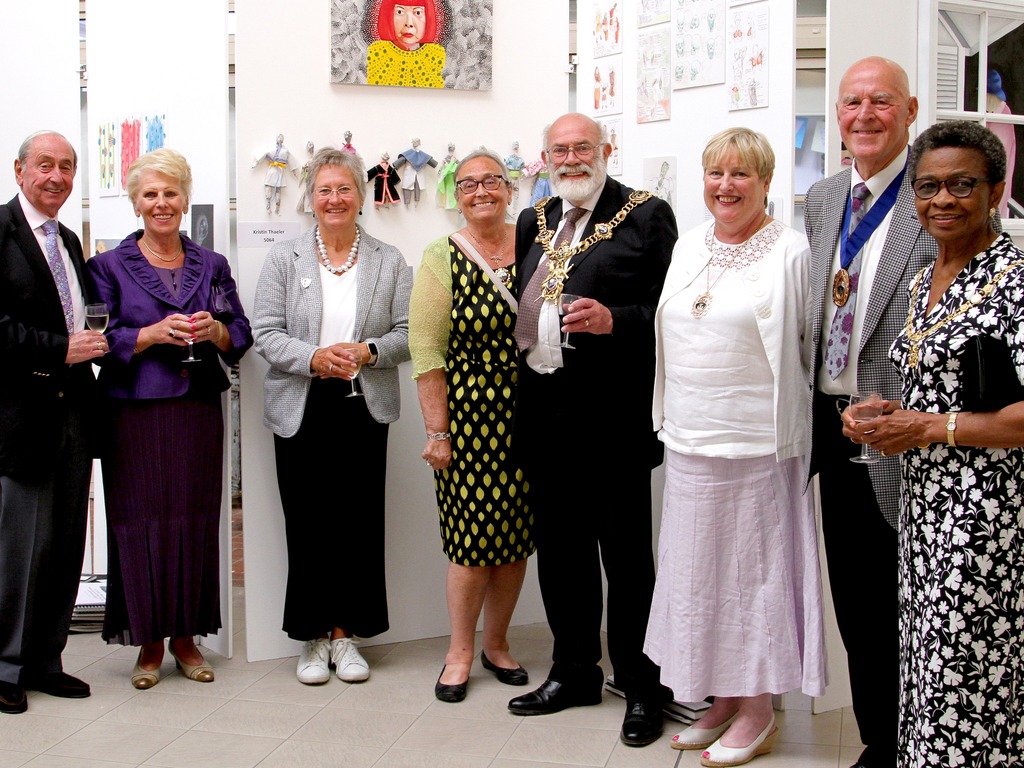 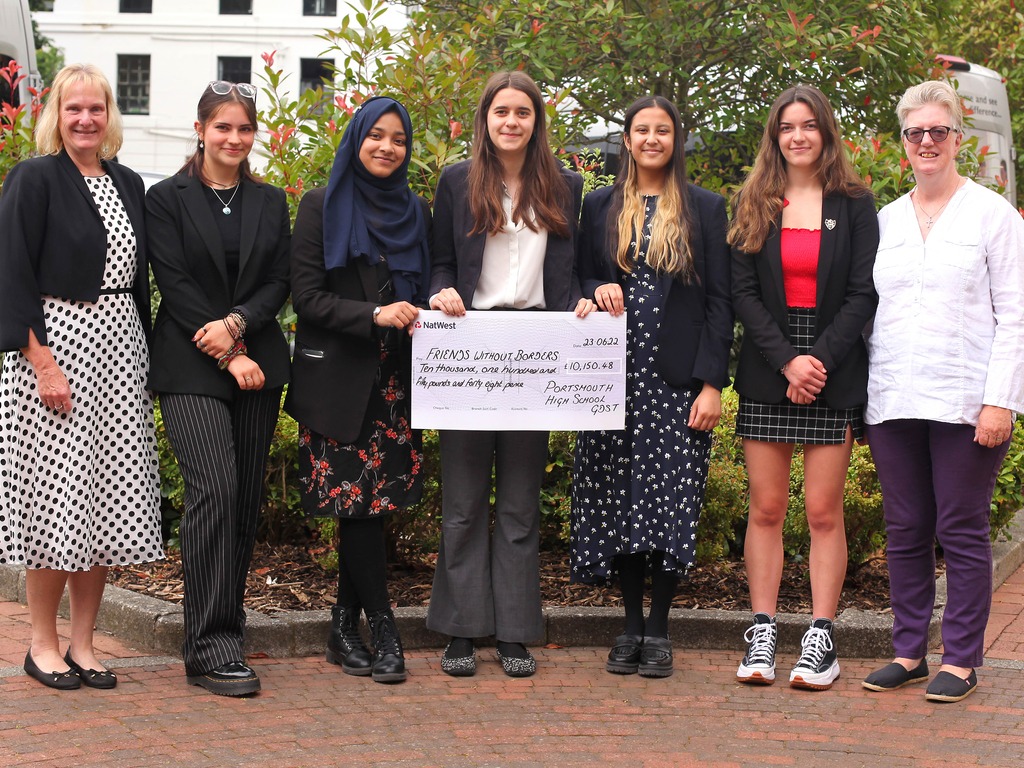 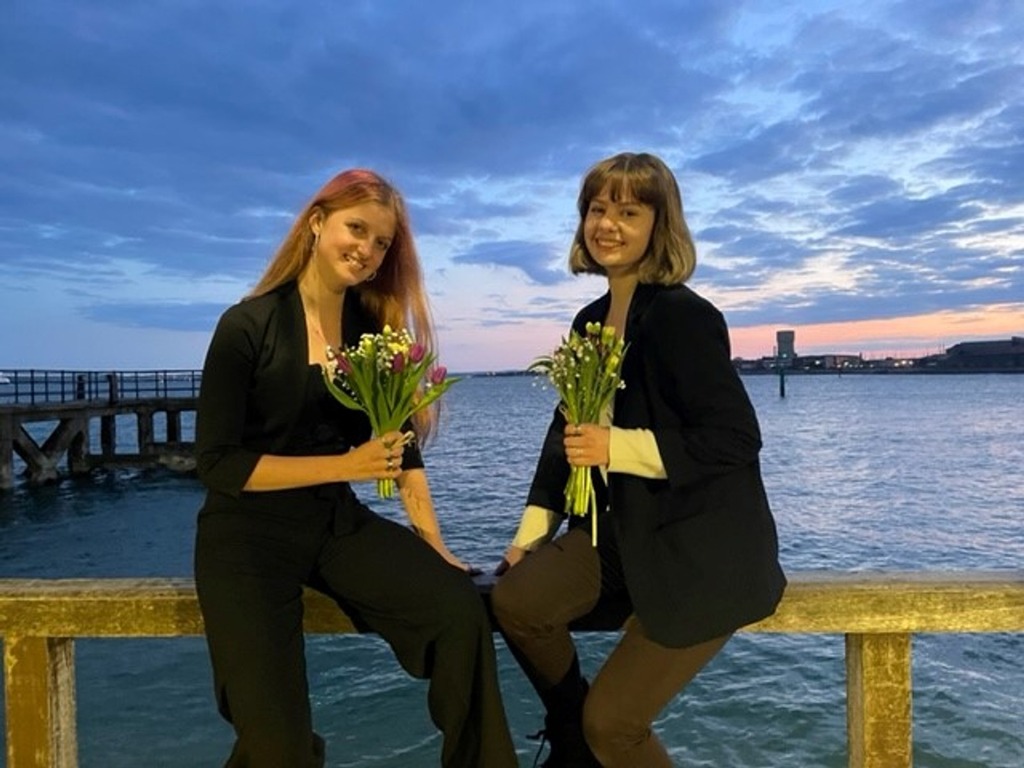 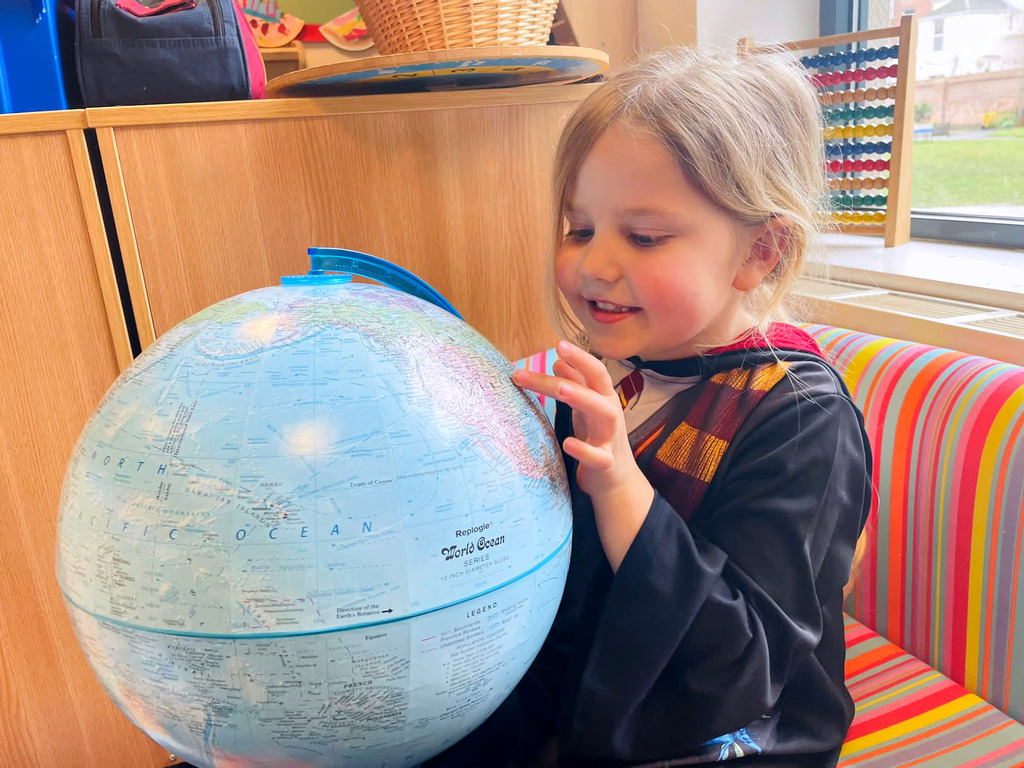