St Swithun’s Junior School, Winchester is delighted to announce the arrival, at the beginning of the summer term, of the new headmistress, Mrs Rebecca Lyons-Smith.

Mrs Lyons-Smith has been the deputy head at Stroud, King Edward VI Preparatory School, since 2013. As well as the day to day management at Stroud, she has been responsible for pastoral care and has played a significant role in the strategic development of the school.

Mrs Lyons-Smith was director of studies at West Hill Park School from 2011 to 2013, and head of English at Stroud from 2007 to 2011. Prior to that, she taught across the primary age range in both the maintained sector and internationally from 1997.

As well as a first degree from the University of Northumbria and a PGCE Mrs Lyons-Smith holds an MBA from UCL. She sits on the governing body of a local state junior school and is an inspector for the Independent Schools Inspectorate.

Mrs Lyons-Smith lives in the New Forest with her husband Trevor, a consultant gastroenterologist at Southampton General Hospital, and her two step-sons, aged 11.

Mrs Lyons-Smith, who was selected from a strong field of candidates said, “I have received the warmest welcome imaginable and I am thrilled to finally be here getting to know the children, parents and staff. I am looking forward to working with the St. Swithun’s community to build on the considerable strengths of the junior school – not least those highlighted in the outstanding inspection report received last term. St. Swithun’s children are wonderfully confident, open and erudite and I’d encourage parents near and far to come and visit us and see what a special place this is.” 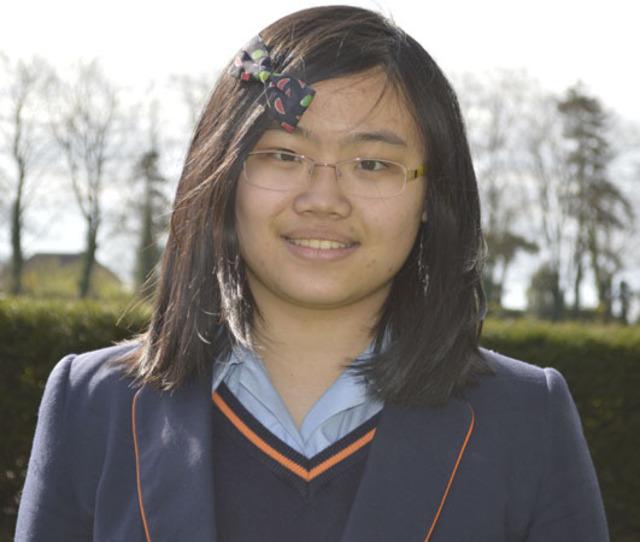 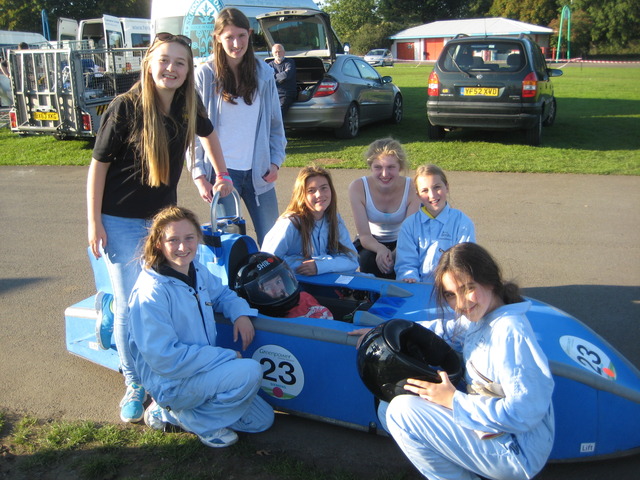 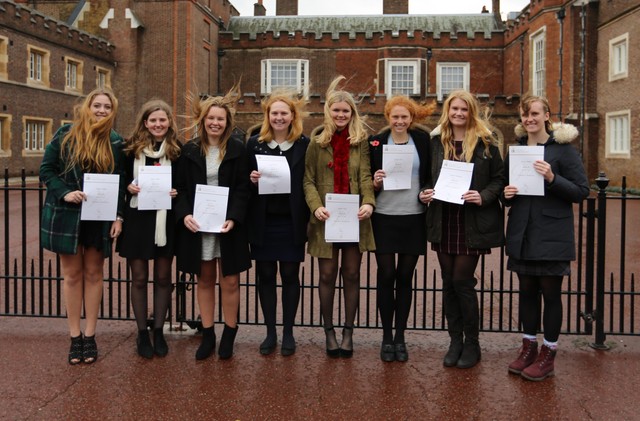 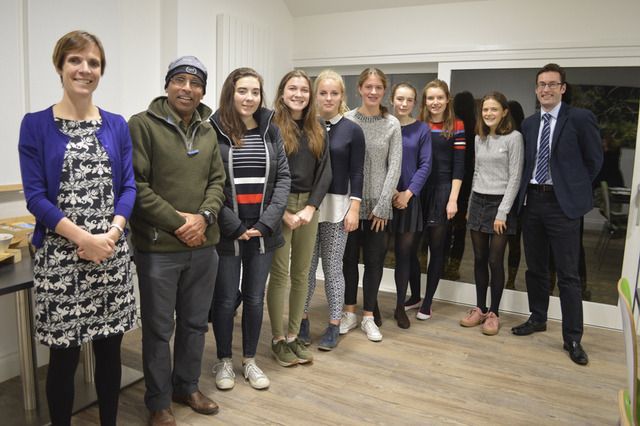