Woldingham School is delighted with this year’s A Level results.  84% of the grades achieved were A*, A and B and nearly half of the grades were A* and A.

This year 19 girls, over one in five of the cohort, achieved three A*/A grades or more.

Our Head Girl and Deputy Head Girl team achieved great success, with six A* and six A grades between the four of them, all whilst playing such important roles in the school community. The deputies, Rebecca Goldsmith, Iona Gaul and Abby McGovern, will follow their dreams to study History at Cambridge, Spanish at Manchester and Anthropology at UCL.  Head Girl and exceptional talent Pasha Orleans-Foli achieved grades of A*AAA; she did not let the fact that her offer from Birmingham University to study Modern Languages and Music was unconditional get in the way of her commitment to excellence.

This has been a phenomenal few years for Pasha, from Warlingham: she has combined her studies with playing for the BBC Proms Youth Ensemble, the London Philharmonic Orchestra Junior Artists, the National Youth Wind Orchestra and the Chineke! Junior Orchestra – which celebrates diversity in classical music.  Is it any wonder that she was nominated as a Positive Role Model in the National Diversity Awards 2017?

Abby McGovern, from Purley, has managed a similarly active drama portfolio alongside her academic endeavours, performing in the Royal Ballet School’s Cinderella, the Harry Potter film Deathly Hallows II  and the West End productions of Matilda and Billy Elliot.  Abby directed and performed in Playhouse Creatures at Woldingham which she is planning to take to the Edinburgh Fringe next year.  She credits Woldingham’s international and close-knit community with inspiring her to pursue anthropology at university.

Two local girls, Tavia Barry, from Woldingham, and Lucy O’Dell, from Caterham, have secured hard-won places on Veterinary Medicine courses, with Lucy heading to the Royal Veterinary College, London.  There is double celebration in the O’Dell household today as Lucy’s twin sister Sophie is off to Southampton University to study Spanish.  Lucy and Sophie are very high profile members of the school community, regarded by all for the gusto and initiative with which they approached their Prefect responsibilities.  Lucy led the school’s Social Responsibility Committee and Sophie was a popular role model for the younger girls as a Year 7-8 Prefect.

‘My daughters’ results are not only testament to their hard work but to the values that Woldingham School has instilled in them over the past seven years.’

Exceptional results were produced by the Modern Languages and Art departments; three-quarters of the linguists studying French and Spanish received an A grade or higher, while 50% of the candidates in Art received A* grades. Talented artist Charlotte Alderman (A*AA), who many will recognise from her lead role as Maria in the school’s production of the Sound of Music, holds a place at the Courtauld Institute to study History of Art.

‘In this year of A Level reform and with the introduction of linear qualifications, we are thrilled with the tenacity and dedication our girls showed to their studies. With the support of the Woldingham staff, they have taken these changes in their stride; they have been a hugely aspirational year group and their commitment to all aspects of school life means that they are well-placed to take the Russell Group universities by storm.’

Further afield, six Woldingham girls have chosen to study in the USA.  Also heading to North America is Bella Sell (A*AAB) who has chosen the University of Toronto as her destination. 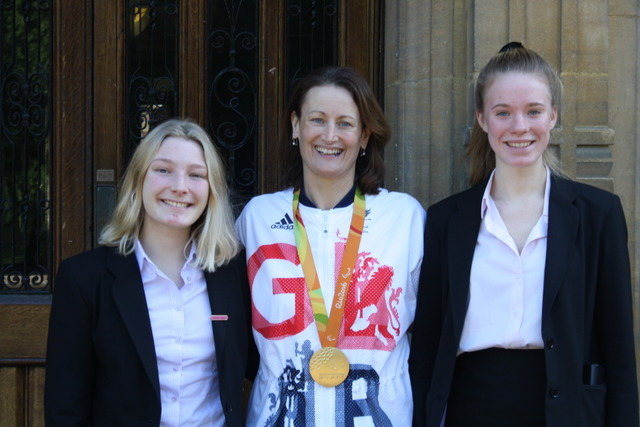 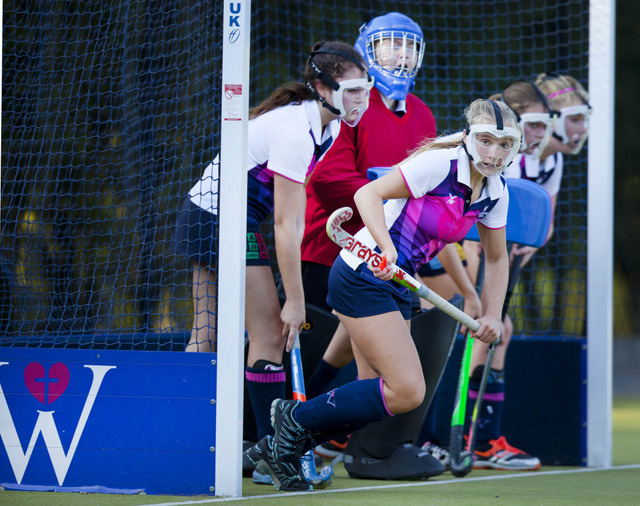 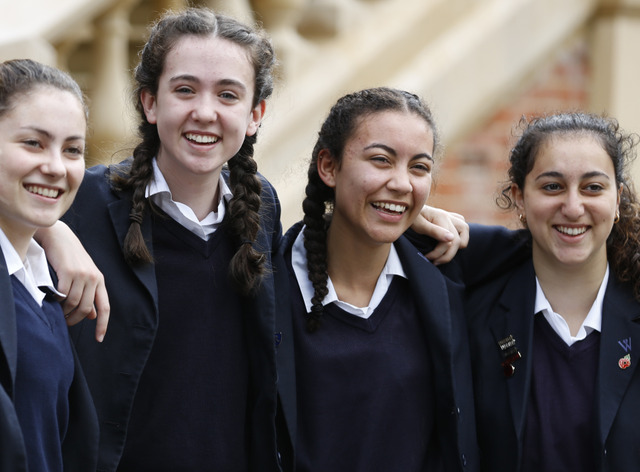