Georgia Bartlett, 16-year-old pupil at St Swithun’s School, Winchester has become the National Under 18 Champion at the British Horse Trials 2017 which took place at Frickley Park in Yorkshire in the summer.

Competing with her horse, Spano de Nazca, Georgia, who is a sixth form student at St Swithun’s, was contesting the CCIJ*, a three-day event incorporating dressage, cross country and show-jumping phases. After an initial vet’s inspection and two days of dressage, Georgia and Spano de Nazca were lying in third place. A clear cross country round, inside the time, moved them up to second. Heavy rain during the night proved problematic for the show-jumping phase on the final day. Georgia jumped a clear round, together with only six others in her class and secured the championship.

Georgia’s performance also helped the South East region, for which she was riding, to a third place in the team competition.

Georgia’s championship success and a subsequent second place in her first intermediate under 21 event earned her an invitation to join the junior GBR development squad. She has been selected to compete for Great Britain in the Junior Nations Cup which takes place in Belgium at the end of September.

Headmistress Jane Gandee said “Georgia excels in all areas of school life, managing to combine her academic studies and participation in all activities at school with the demands of her sport. We are very proud of her achievements.” 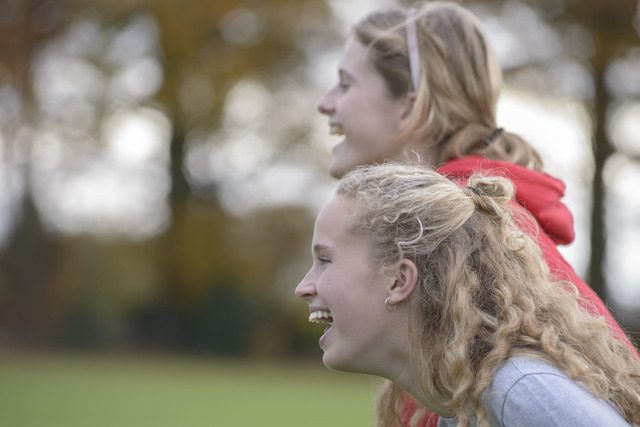 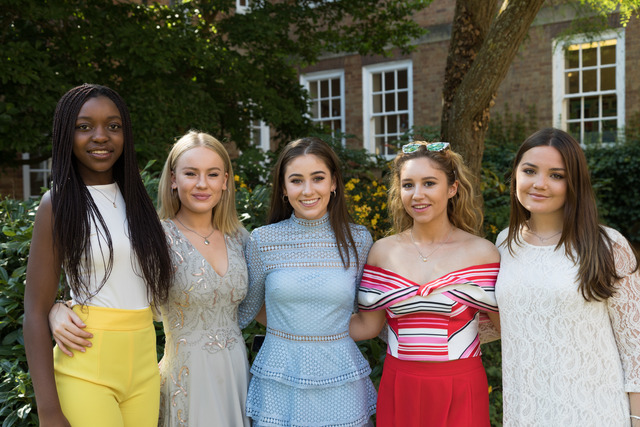