Bolton School’s 2018 Joint Production of Shakespeare’s The Tempest brought “such stuff / As dreams are made on” for audiences on all four nights of its run. There was both magic and drama in the air as the cast of pupils, drawn from Years 10 to 13 in the Boys’ and Girls’ Divisions, played out Shakespeare’s complex tragicomedy.

The stage transformed the Arts Centre into Prospero’s magical island: a sandy ‘shore’ between the two ranks of seating was surrounded by familiar ‘flotsam and jetsam’ piled in strange arrangements, evoking both the shipwreck Prospero causes at the opening of The Tempest and the strange land its survivors find themselves in. The play’s elaborate and enchanting soundscape transported the audience still further into another space and time.

Miss Naomi Lord, Director of The Tempest and also Bolton School Boys’ Division Director of Drama, Creative Learning and Partnerships, said of the cast in the programme: “I am amazed by their talent, energy and commitment. They have created something very special … I have enjoyed working with them.”

Mohammad Master inhabited the part of Prospero: the sorcerer in charge of the mystical island. He delivered his orders and soliloquies alike with confidence, and was a charming and powerful conductor of the action of the play.

Sammy Gatenby-Brown’s Ariel effortlessly commanded the elements and controlled different characters on Prospero’s behalf through measured and accomplished movements of the Ariel Troupe (Dom Aly, Emilie Fielding, Charlie Griffith, Rosalyn Harper and Aden Stephenson), which added an extra supernatural element to the performance. Sammy brought a light touch to the magic of The Tempest while never letting the audience forget that he is a reluctant slave to Prospero, longing to be free. Meanwhile, Adam Critchlow’s sympathetic and even pathetic portrayal of the “man-monster” Caliban made his plight seem all the more unfair. He was particularly compelling during Caliban’s famous speech about the island’s magic: “Be not afeared; the isle is full of noises / Sounds, and sweet airs, that give delight and hurt not.”

The drunken scenes Caliban shared with The Tempest’s clowns, Stephano (Milo Holmes) and Trinculo (James Stevens), were very well executed and the three threw themselves into the revelry and physical comedy. The play’s humorous, rebellious subplot and the cast’s familiarity with the text allowed them to ad lib to hilarious comedic effect.

Antonio (Alex Ramwell) and Sebastian (Stewart Knights) became a cutting double-act with their sarcastic commentary on the mourning of King Alonso (George Morgan) and the optimism of Gonzalo (Ali Khalid). However, the pair also brought the intensity necessary for their attempted murder plot.

Pupils performing in the chorus had a vital role to fulfil throughout the play. They were particularly effective in creating Prospero’s storm through a dramatic movement piece, but also added excitement and vitality to the marriage masque dance.

Lizzie Crowther and Jay Harland presented a heartfelt account of The Tempest’s virtuous love story, but also added to the music of the play in their roles as Miranda and Ferdinand: Lizzie sang during the opening and Jay during the marriage masque. The musicality of The Tempest was further enhanced by powerful live percussion using drums crafted from huge tyres which were incorporated into the set, performed by Jean-Paul Asumu, Adam Critchlow, Owen Critchlow, Will Hardy and James Stevens.

The background sounds of The Tempest were created using numerous sonic elements from the natural world, interwoven with ‘magical’ elements. The Joint Orchestra recorded a short composed piece, which was then stretched and modulated into a feedback loop to create a sound which suggested the island’s supernatural and beautiful qualities. Other sequences mimicked Shinto rituals and taiko instruments from Japan and AMOS analogue synthesis evoked the more wrathful magic of the storm, while the marriage masque used Samba and Afro-Cuban rhythms from South America.

During the interval, the audience moved to the Leverhulme Suite to enjoy an Art Exhibition, featuring work by Stewart Knights inspired by The Tempest, and a display on mages like Prospero in modern literature. There was also a selection of home-made cakes and drinks provided by the Parents’ Associations.

The performances of The Tempest were spectacular occasions for all four audiences. The cast and crew received glowing and well-deserved congratulations from the Heads, family members, staff and fellow pupils as the Joint Production came to an end on Saturday night. 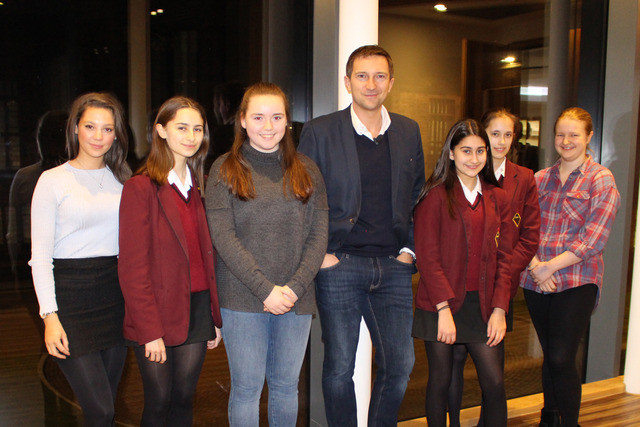 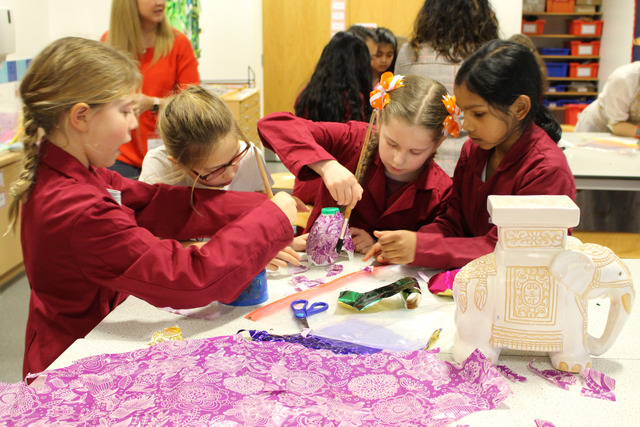 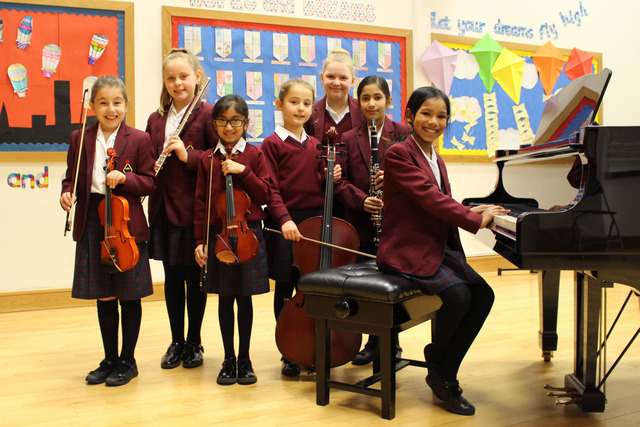 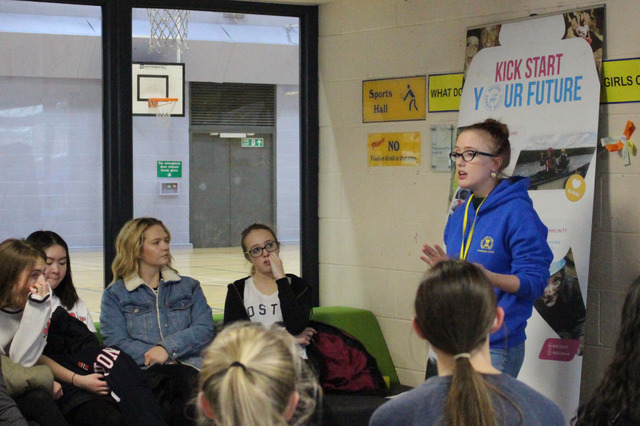