JAGS is one of over 191,000 schools across Europe participate in eTwinning which provides a virtual platform for teachers to collaborate with each other and develop projects for their pupils to work on together. 1211 of these schools received the accreditation which lasts for 2 years. eTwinning is managed in the UK by The British Council and forms part of Erasmus+, the European Union programme for education, training, youth and sport.

For the pupils, carrying out projects with schools in other countries creates a much more engaging and fun way of learning; as well as developing their language skills they learn about different cultures and have the chance to build friendships around Europe.

JAGS has taken part in eTwinning projects for over 5 years and this is the second recent award for the school; last year the Year 9 Italian students were awarded an eTwinning Quality Label for their “Nuovi Amici (New friends)” project with 60 students at the Istituto Comprensivo Villa d’Alme in Italy.

As part of the Nuovi Amici project students from both schools have shared posts on a number of themes including International Women’s Day, World Book Day and given insights into each country’s quirky Christmas traditions. The JAGS girls also posted videos of themselves attempting to cook food recipes provided in Italian by their friends in Italy, with varying degrees of success!

This project played a key role in JAGS’s latest award along with projects run by the Spanish department, including:

A “Cara a cara” (Face to Face debate) for Year 8 Spanish pupils and 25 students in Granada.

“Art and awareness”, a discussion between 25 pupils in Years 8 and 9 and over 100 partners in UK, France, Slovenia and Spain.

In making this award to JAGS, the British Council considered the quality of all these projects and the impact they have on pupils. They also assessed the school’s approach to teaching internet safety and PSHCE programme. 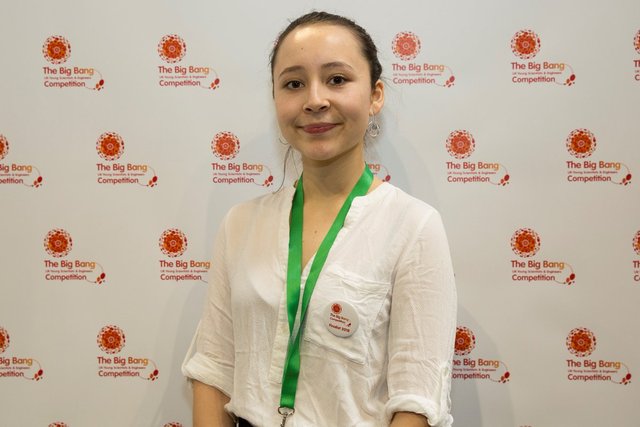 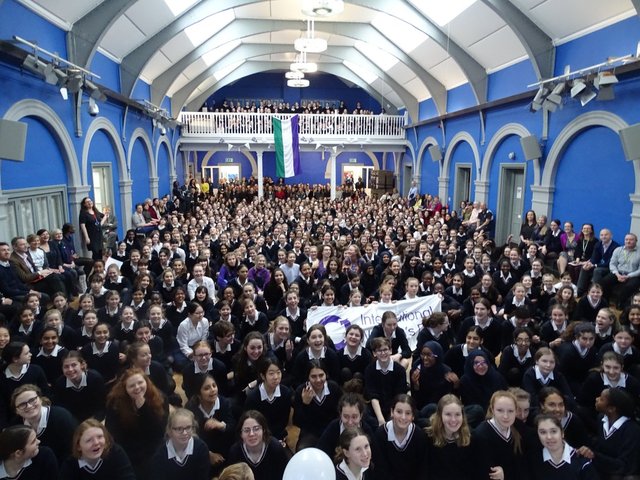 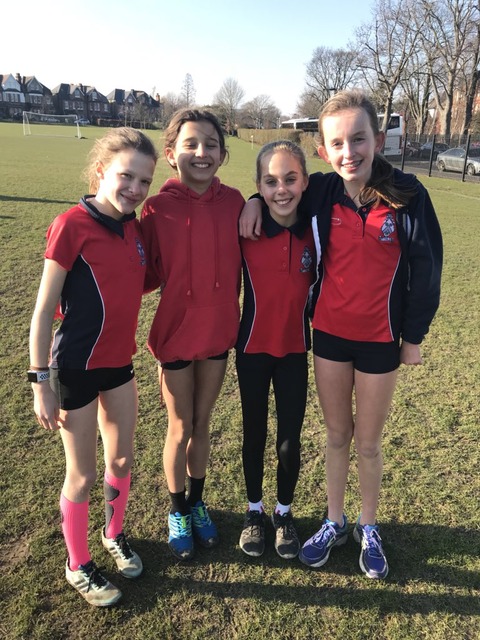 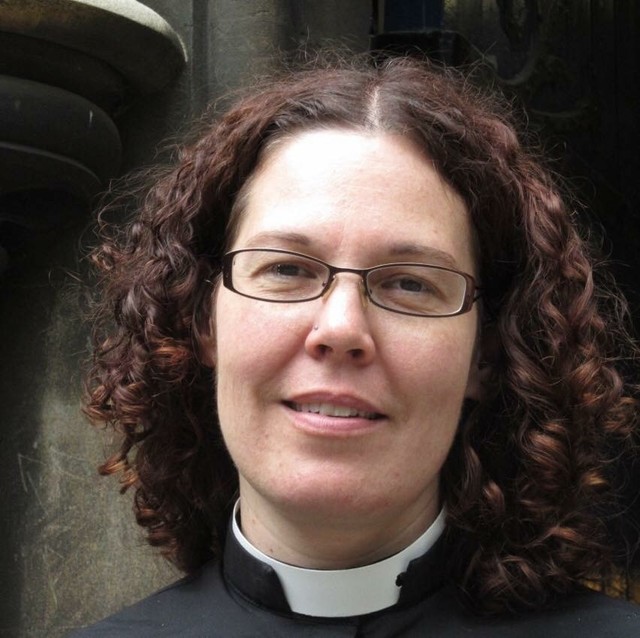