A number of girls from James Allen’s Preparatory School (JAPS) took part in the London section of the Primary Engineer Leaders Awards which asks pupils “If you were an engineer, what would you do?”. As part of the process for entering this competition the girls got to speak to different engineers to learn about their careers paths and pitch their ideas to them on how to solve some of the world’s problems.

Anoushka from Year 4 won the overall trophy in this competition after coming up with an idea of a steering wheel with an inbuilt breathalyser that only allows the car to start if the driver passes the test.

31 JAPS girls also submitted designs to the Better Energy For School Awards which is run by Young People’s Trust for the Environment (YPTE) and sponsored by Total. Around 21,000 pupils from across the UK submitted design ideas for this competition. Because of the quality of the JAPS girls’ entries, the organisers declared them Special Award winners in the Total Scientific Category.

Peter Littlewood director of YPTE, said: “It was impressive to see the high level of environmental knowledge on which the girls based their inventions. Their entry was the only Special Award winner of 2018, reflecting the judging panel’s feelings that such great work could not go unrewarded.”

“We are very pleased for the girls who entered Leader Awards and the Better Energy School Awards and very proud of them. Their  environmental engineering designs have the potential to make a huge change in the way we think about our planet. Congratulations to the pupils and their Design and Technology teacher, Mrs Fox.” 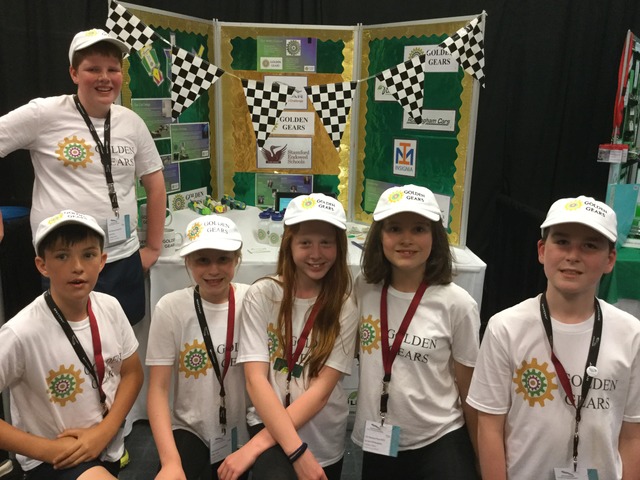 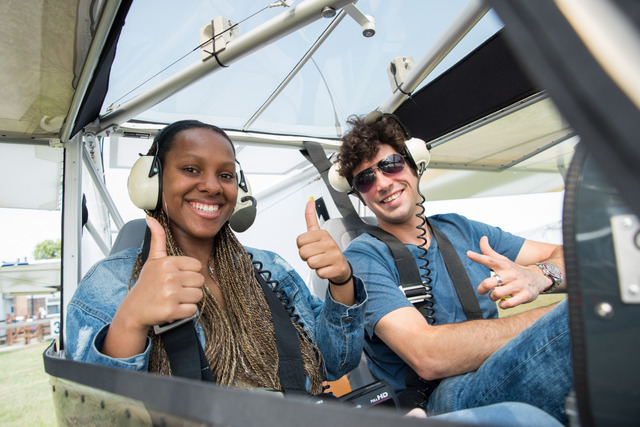 Benenden schoolgirls fly in microlight they built themselves 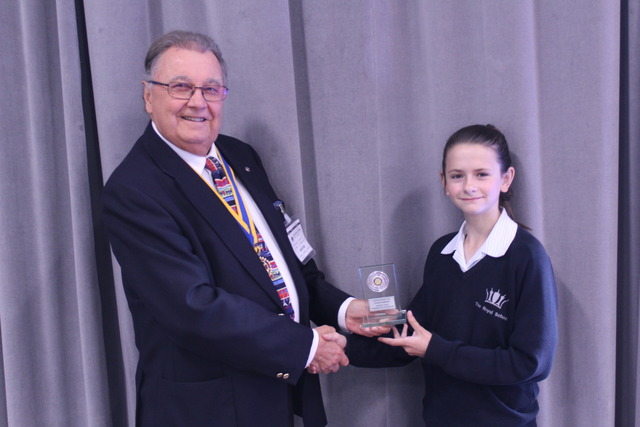