A former Monmouth pupil delivered an inspirational message to students after flying in from the USA to return to her old school for the first time in 30 years.

Sarah Melvin (née Booth), a senior figure with American global investment firm BlackRock, was the guest speaker at Monmouth School for Girls for the annual Speech Day and Prize-Giving.

Pupils, parents, governors and staff were delighted to listen to Manhattan-based Mrs Melvin, who has met major leaders across the globe in her senior role with the world’s largest asset manager.

“Life is full of possibility, whatever your dream is,” insisted Mrs Melvin, a pupil at Monmouth School for Girls from 1981 to 1988.

“Whether you want to be a magistrate, a medic or in the military, you can do it.

“Whatever that dream is, believe it is possible. Be that fearless girl and think big. It’s within your reach.”

Mrs Melvin congratulated the prize winners and was happy that her old house, Imbert Terry, carried off The House Cup with Prosser taking second place.

“I was last, here, at school, 30 years ago and this is the first time I have been back,” said Mrs Melvin, who revealed she failed to win an end-of-year prize during her time in Monmouth.

“When I was asked to arrive and report to the Headmaster’s study, it brought back some fairly anxious moments. I now live and work in New York but today isn’t about looking back but looking forward.

“I had no idea what I wanted to do when I was at school. I have had good fortune but I have jumped at every opportunity I have been offered along the way.

“I have taken some risks and I would encourage all of you to do the same when presented with life’s opportunities; grasp those opportunities with both hands and work hard.”

Prizes for outstanding achievements in academics, leadership, music, sports and the arts were awarded to hardworking pupils from each year.

There were speeches from Chairman of Governors, Mr Audley Twiston-Davies, and Mr Sheridan Swallow, the Master of the Worshipful Company of Haberdashers.

Head Girl, Erin McInnes Willard, gave an engrossing and heartfelt speech in which she encouraged her peers to set their goals high and to be ambitious.

“I am not perfect but far from inhibiting me, I firmly believe that my weaknesses and my shortcomings are an intrinsic part of me and have helped me get where I am today.

“In fact, an awareness of my flaws was what made me apply for the position of Head Girl in the first place.

“To be imperfect is to be human and to be human is to be relatable. That is what I believe a role model should be; a real and honest figure who encourages people to be themselves and embrace what makes them an individual.”

She added: “To strive for perfection is to clip your wings as an individual, to deny yourself the joy and the pride that can be found in realising there is no-one on this earth quite like you and to rob yourself of the right to explore what makes you, you.

“I would therefore encourage you all not to strive for perfection but to be the best version of you that you can possibly be. Failure is not an opposite of success; it is a part of it and, once you accept that, you can do anything.”

The senior choir, which included a solo from Carys Davies, sang a lovely version of Fields of Gold (String arr. Mrs Amy Clouter) to round off the event.

Acting Headteacher, Mr Tom Arrand, gave a wonderfully witty and well-crafted speech in verse that focused on the emotional and all-round journey of being at school.

“Do we stop and say thank you because the snow was cleared, our plates were filled, our carpets were cleaned, and what was broken was mended?” he asked. “The efforts of those who supported us are a gift to be treasured and not taken for granted.”

He continued: “Teachers are the incredible people who just want you to be the best version of you and they go above and beyond to do just that.

“We are a family and the sum of our parts is so feeble compared to the strength in our hearts that we wield together a family of schools working together to deliver the tools for young girls and young boys to break through glass ceilings, knocking down doors, living lives that have meaning.” 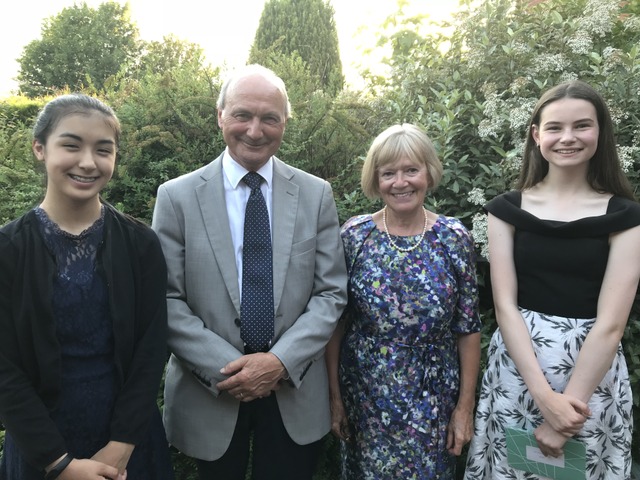 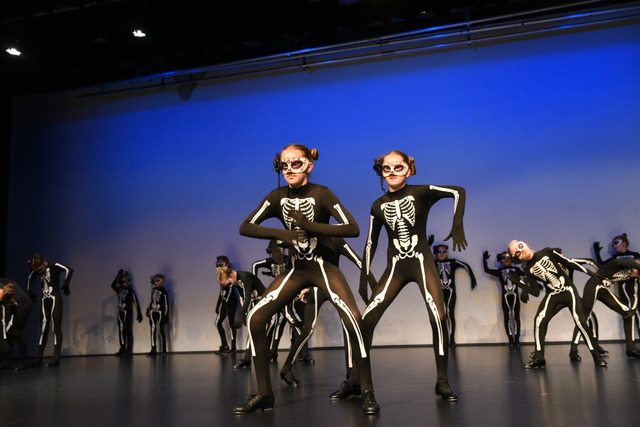 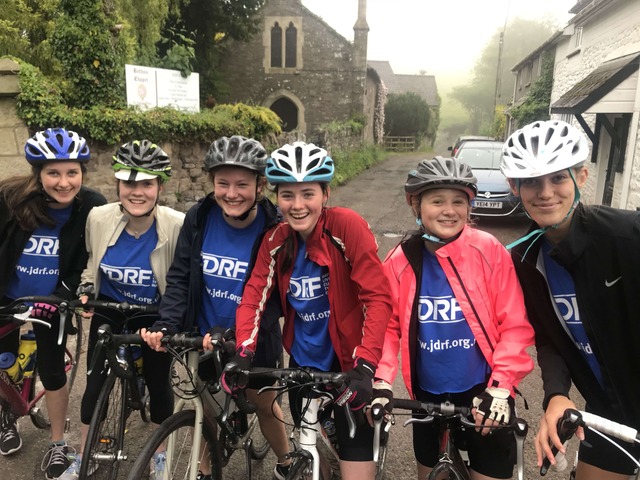 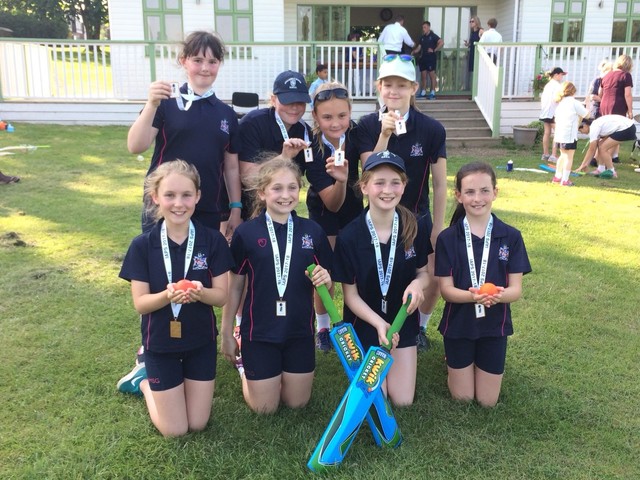