Four Year 7 girls from The Queen’s School in Chester are through to quarter finals of the CBBC show ‘Top Class’.

The girls took a very exciting trip to Glasgow before the summer to represent their school on the CBBC show ‘Top Class’.

Charlotte, Izzy, Abi and Alice did well in round one which aired over the summer holidays, with a little help from Mrs Yousaf.

Now in Year 7, the girls are now through to the quarter finals of the competition which airs on Sundays at 9.30am on CBBC. Go Queen’s! 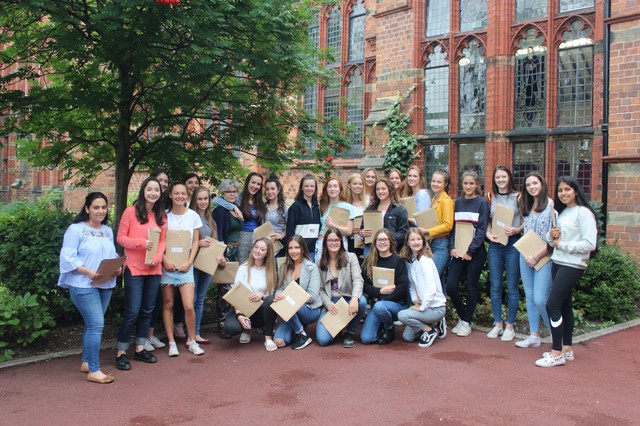 Another year of fantastic GCSE results for Queen’s 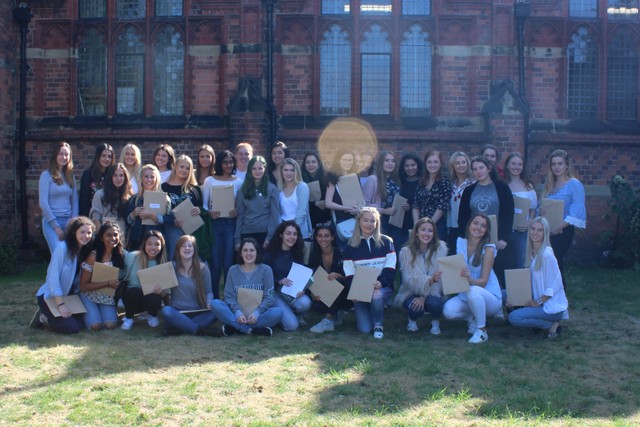 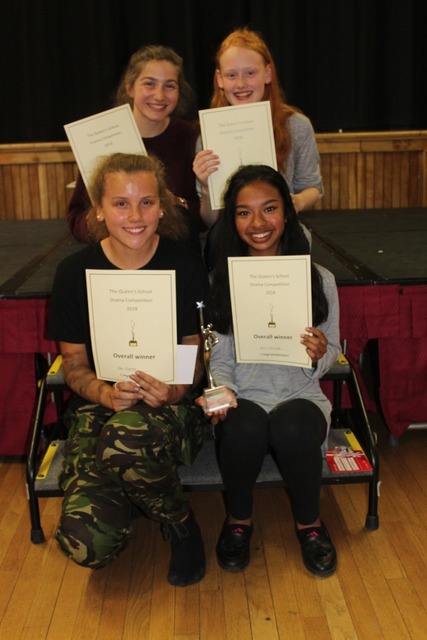 Impressive performances in drama competition at The Queen’s School Chester 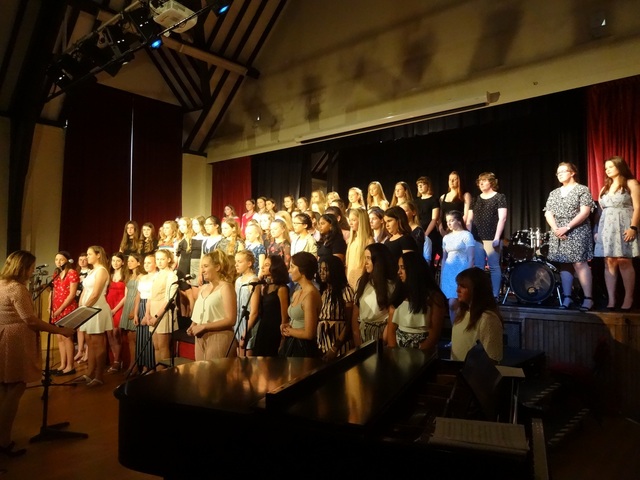 Music for a Summer Evening at The Queen’s School