Three years ago, Kilgraston embarked on an ambitious exchange programme with Unison World School, one of the India’s top all-girl boarding schools, located in Dehradun at the Himalayan foothills. The idea was to create an international ‘twinning’ programme with the mutual benefit to pupils and staff in both schools.

Since then, UWS has visited Perthshire three times and this September witnessed Kilgraston girls heading to India for the second time, when, on 30 September, nine pupils and two teachers, myself and Mrs Ferry, were honoured to embark on the second exchange trip.

Earlier that same day, a group of pupils and teachers from UWS had left Kilgraston, to return to India, having spent two weeks’ experiencing life at our school, joining our classes and visiting many Scottish tourist sites. Our trip took months of planning but all the preparation was very worthwhile as our party was immediately embraced by the school’s Madam Principal (Headmistress), staff and prefects at a welcome ceremony. During our stay, we experienced a number of traditional Indian skills, including clay sculpture, textile creations, cooking, traditional Hindi and Bollywood dancing and sari draping. In return, we offered our hosts a cultural performance of Scottish poetry, songs and Highland dancing.

Additionally, pupils were treated to many tourist sites, including the hill station town of Mussoorie, also known as the ‘Queen of Hills’. Mussoorie was once a British colonial retreat to help soldiers recover from serious illness and, from here, at 1,880 metres (6,170 ft), we enjoyed sensational views of the Himalayan range. In Rishikesh, a city in India’s northern state of Uttarakhand and the yoga capital of the world, an Arti ceremony, taking place as the sun set, over the banks of the River Ganges, offered an unforgettable moment for all of us.

India’s so-called ‘Golden Triangle’, Jaipur, Agra and Delhi, was the destination of our final few days in India. Jaipur afforded us the magnificent palace complex, still a royal residence, and a chance to explore the city, finding ourselves in eclectic outdoor markets, trying hard not to overfill our suitcases with scarves, spices and henna. Evening dining allowed us to experiment with eating traditional meals off palm leaves, crossed legged on the floor. Not always easy!

The majesty of the world-famous Taj Mahal in Agra, a city on the banks of the river Yamuna, was a truly indescribable experience; far more beautiful than any of us could have imagined and hugely thought-provoking for everyone.

In contrast, vibrant Delhi, the capital city of India, was our final destination. Here, our group explored ancient temples, shrines and buildings, each more beautiful and busy than the last. Leaving this inspiring country, everyone had a new appreciation of its fascinating emotional spectrum. Diamond-covered shrines, towering temples, blissful valleys and endless skies; even a whiff of spicy turmeric now conjures up vibrant memories. Experiences gained here will live with the girls forever.

It has been a privilege to witness them conveying, to both contemporaries and those in the wider Kilgraston community, knowledge gained on this exceptional trip and to watch the girls grow in character. We will be eternally grateful to our hosts at UWS. 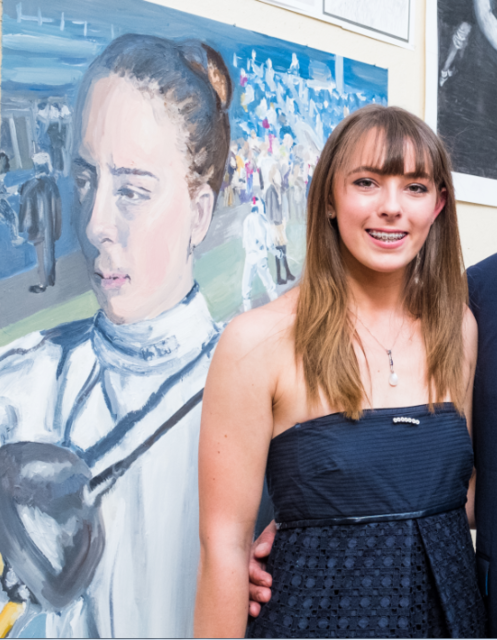 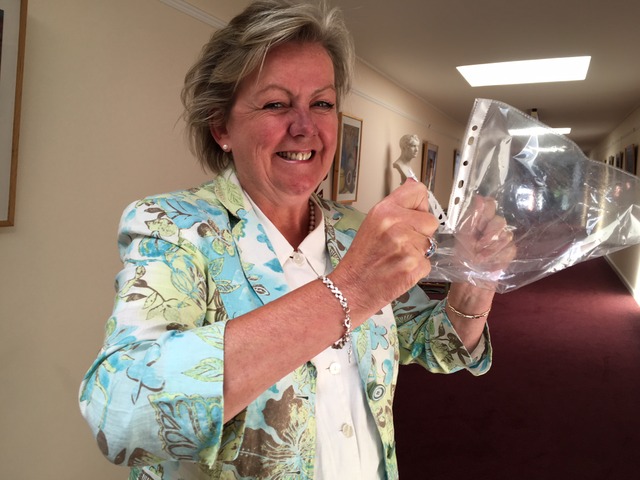 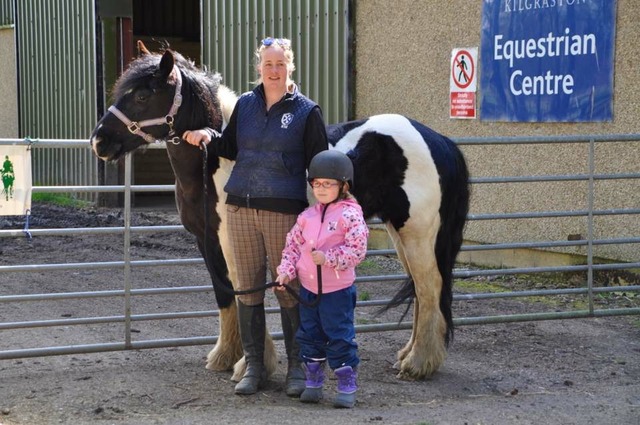 Riding for the Disabled Association gets a leg-up at Kilgraston 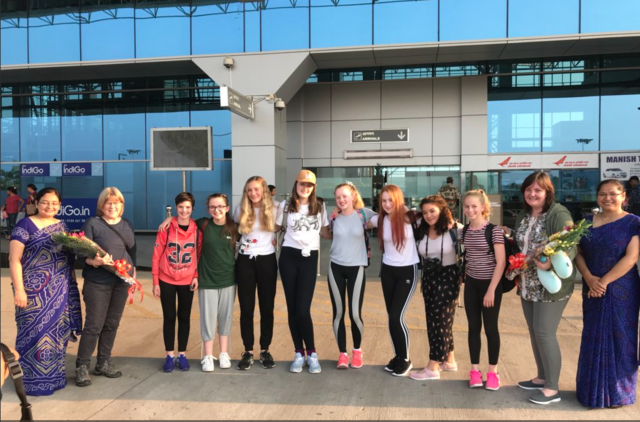