We are thrilled to announce that Miss Elsey, our Assistant Director of Sport, has recently been selected for the Vitality Netball Superleague Team Celtic Dragons, based in Cardiff.

Miss Elsley told us ‘To be picked and play for this team at such a high level is an absolute honour, and I hope I can do the School, myself and girls proud throughout the season’.

It is an exciting time for women’s sport and Netball in particular, and to be at the forefront of this at such a special time is incredible.

Miss Elsley has also recently been notified that she has been selected for the World Championships for the England Indoor Netball Team, which will compete in Cape Town, South Africa later on in the year.

‘In 2016 I was fortunate enough to Captain England into the history books by becoming the first ever Indoor Netball World Champions, and this year, we head out to South Africa to try to defend our title. To have been selected for two such squads in such a short space of time has been a whirlwind start to the year, but an exciting time as we head into 2019!’ 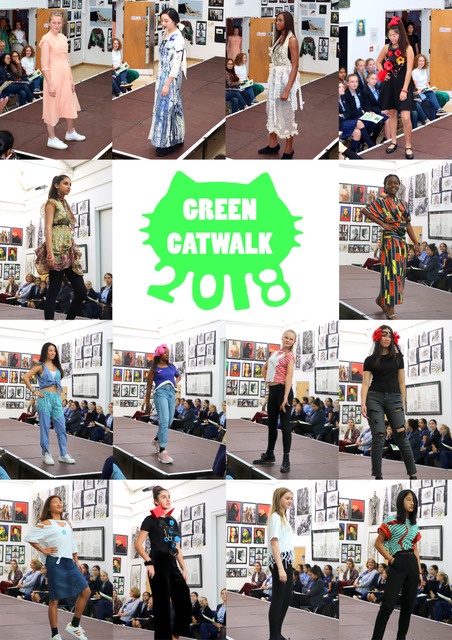 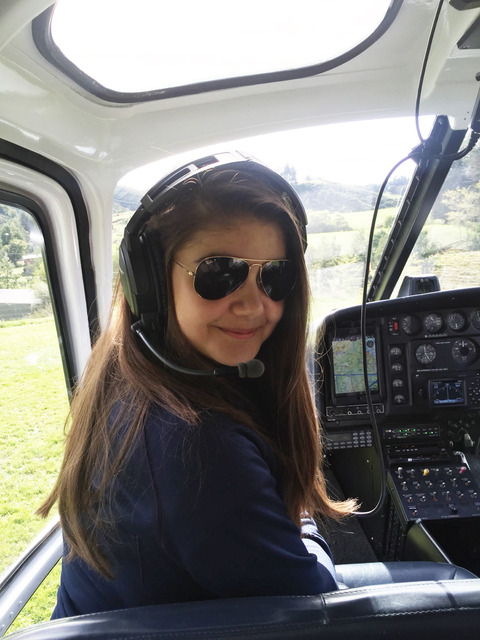 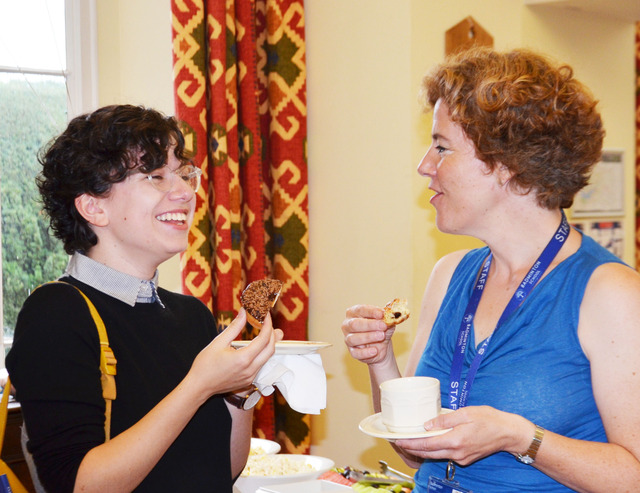 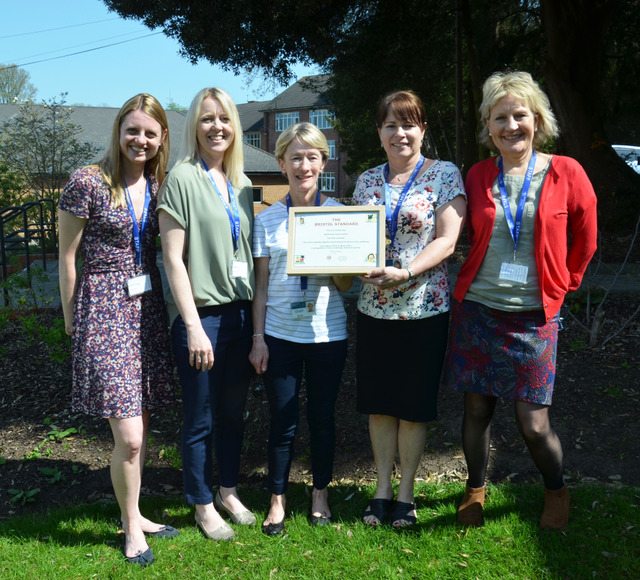