The ISC has issued a statement in response to an Observer article which carried the headline: ‘Exam reforms boost private pupils in race for universities.’

Julie Robinson, ISC general secretary, said: “Schools in the independent sector choose the subject qualifications their pupils sit based on the intrinsic educational quality of the course content. They have a responsibility to ensure pupils are fully prepared for their next steps in life, achieving qualifications that are well-respected and valued by universities and employers.

“More than half of exam entries in 2018 were for GCSEs, while IGCSEs – taken by millions of students around the world – accounted for the remainder. Historically, independent schools opted for IGCSEs due to their rigour and reliability compared with GCSEs, before the introduction of the recent reforms, which are still being rolled out.”

Barnaby Lenon, ISC chairman, added: “Students going to university have taken a wide range of qualifications – A-levels, Pre Us, IB, BTECs, GCSEs, IGCSEs and, in great numbers, overseas qualifications. That is why UCAS establishes a tariff for as many of these as it can. Universities take a great deal of trouble to determine the predictive value of each qualification type, so if it was true that the IGCSE was ‘easier’, this would soon be factored-in to the calculations made by universities.” 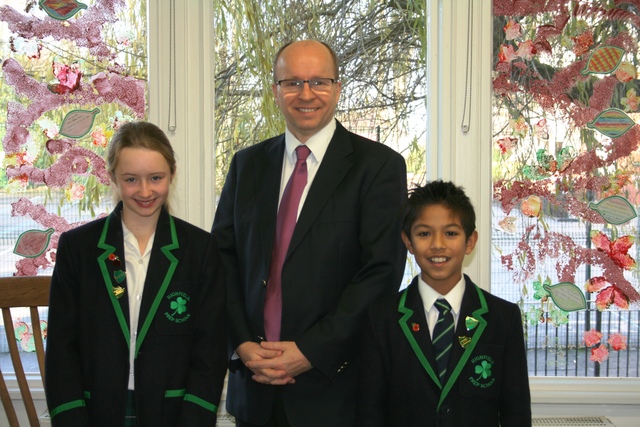 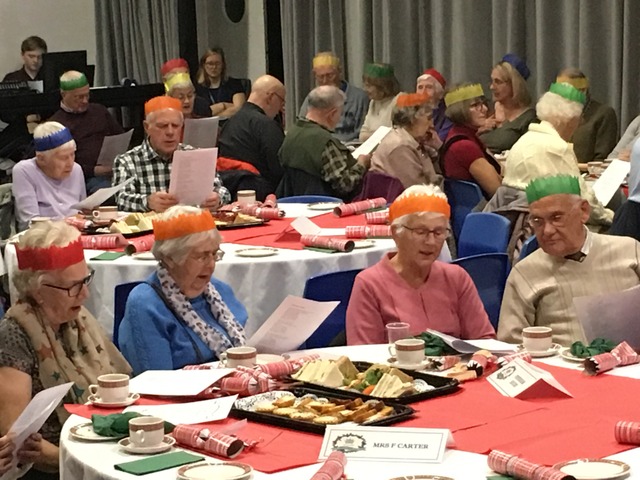