St Paul’s Girls’ School in London tops the entire national table for combined exam results (A level & GCSE). Other GSA schools to make the top 10 in the same table are Wycombe Abbey (4) and The Godolphin & Latymer School (6). GSA schools make up nine of the top 20 schools in this table.

Independent School of the Year Winners

While GSA President, Gwen Byrom, congratulates the top achievers, she also cautions parents against judging schools purely on league table results. She says:
“It’s tremendous to see so many GSA schools at the top of the Parent Power tables and it’s proof, once again, that girls’ schools punch well above their weight when it comes to academic performance. However, what league tables don’t measure are the life skills, friendships, sense of balance and self-confidence that schools give their pupils and it’s vital that parents consider the whole picture when choosing a school for their child.” 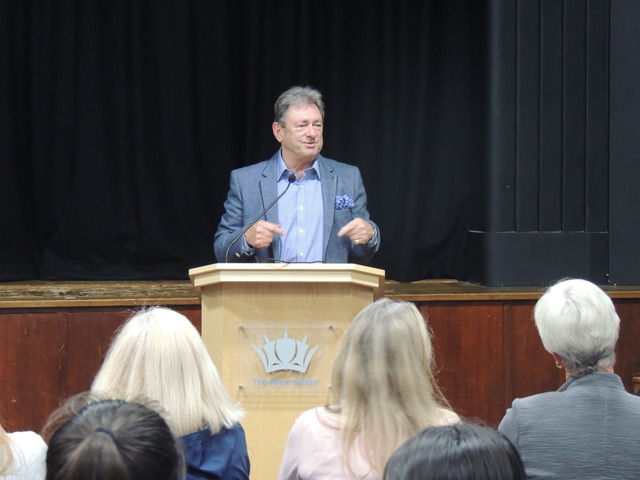 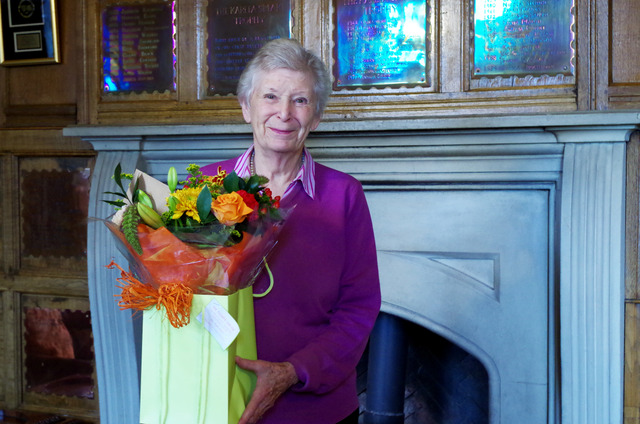