A Derby High School student has landed a lead role in the new season of CBBC series The Worst Witch.

Annette Hannah plays witch Mabel Tapioca in the programme, which centres around a character called Mildred Hubble, a normal girl who attends a witching academy.

This is Annette’s second role in a major TV series after previously appearing in two episodes of Sky’s hit fantasy drama Game of Thrones.

The 13-year-old attends the Pauline Quirke Academy in Derby and its agency Quirky Kidz, which she joined in 2015.

Annette said: “It was the start of April last year when I got a call asking me to go to Manchester to audition for The Worst Witch. I learnt the script and went to Media City in Salford to audition. A couple of days later I was told they wanted to recall me and I was over the moon and then a few days after that they said I’d got the part and I didn’t need to do the recall.

“A few weeks later we did a read through of the first four episodes and I could see I had a good part just from reading the scripts.

“It was filmed around Manchester and in Germany, although I never went to Germany. I had to live there for part of it with the other cast members and they became like my second family.

“It was different to Game of Thrones, the atmosphere was quite different probably because there weren’t many adults, it was mostly young people.

“I didn’t see the season of The Worst Witch that I’m in until it actually aired and it’s been quite strange, people at school have been coming up to me saying they’ve seen me in The Worst Witch and I’m not quite sure what to say.”

Annette received a call to audition for Game of Thrones in 2015 but had no idea how big the programme actually was until she did some research.

She said: “I was only 10 at the time so didn’t really know about Game of Thrones, I didn’t know the whole story. It was surreal seeing myself on screen for the first time, like an out of body experience.

“We auditioned in groups and we each had to read a short script and then we were asked to stab a cushion with a spoon. Afterwards I was told I’d been pencilled in for a part but it wasn’t confirmed. I was excited and then a few days later I got the call to say I’d got the role. I was shocked and really pleased. We filmed in Belfast and in Seville in Spain and I was on two episodes in season six.”

Annette said acting was something that she may possibly pursue in the future.

She said: “I’m not putting all of my faith into acting as a career but it is something I would like to carry on doing.”

The Worst Witch is on CBBC on Mondays at 5pm. 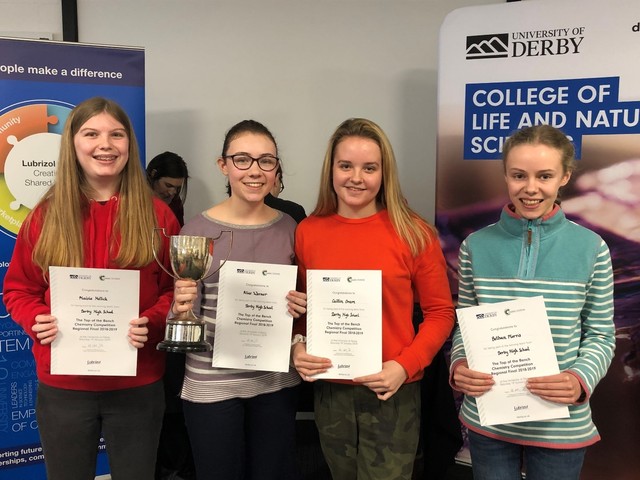 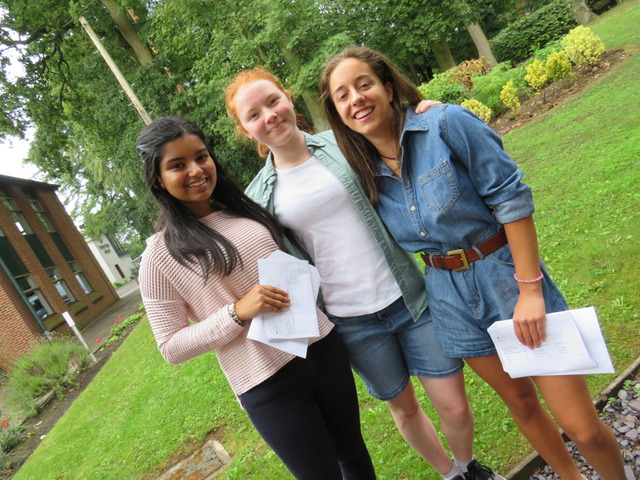 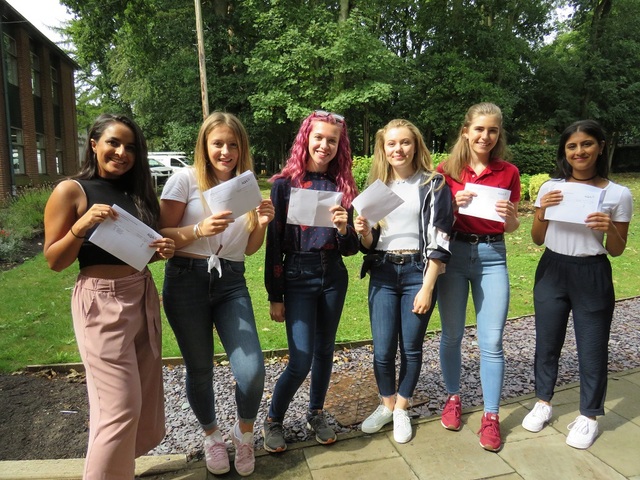