Girls from the Prep and Senior Schools were excited to take part in a live Skype link with Nekton who have been running the deep ocean mission to explore the Indian Ocean which has been broadcast on Sky.

Nexton’s aim is to be ‘positively disruptive and find innovative ways to accelerate scientific understanding of how the deep ocean is changing and thereby radically improving ocean stewardship.’ Mr Will West, a Prep School parent, is Head of Content for Nekton and spearheaded the link between Portsmouth High School and ‘somewhere between Aldabra and Astove’ in the Seychelles.

The girls were given the chance to ask Mr West and a leading coral scientist, Rowana Walton, questions about the mission.

Amelia, in Year 8, and fronting a campaign to reduce single-use plastics in school, asked what the deepest point was that plastics have been found.

‘The deepest we have been to is 250 metres,’ replied Rowana. ‘There were no visible signs of plastic, but there might well be microplastics which we will be able to analyse later. What you are doing to raise awareness to cut back on single-use plastics is amazing.’

Mabel, currently in Year 12 and wanting to study marine biology, asked about the time spent on gathering data to make it reliable for research purposes. Mr West replied that as soon as data has started to be gathered, particularly where there has been no data collected before, is the starting point to find a baseline. He suggested that between three to seven weeks’ worth of data gathered could create significant research.

Mabel continued by asking Rowana: ‘Do you think the human race can completely reverse the wrongs of climate change?’

‘It is not so much reversing,’ Rowana replied, ‘but halting the effects of climate change. We can’t reverse the damage that has been done but weather changes and climate warming has increased the damage to, for instance, coral bleaching. Coral is so sensitive to changes in temperature and turns white and eventually dies. In this particular part of the Seychelles we have been working in an area which is protected so it is exciting to see marine life at its best but this project is about raising awareness and encouraging you all, and the media, to talk about the ocean and how we can protect it. There has been really positive awareness raised. That is what this mission is about; raising awareness, educating and then getting people to share. In this way we can hopefully halt the effects of climate change.’

The live link was a unique experience for the girls which has hopefully inspired them to have a better understanding, interest and knowledge of the ocean. 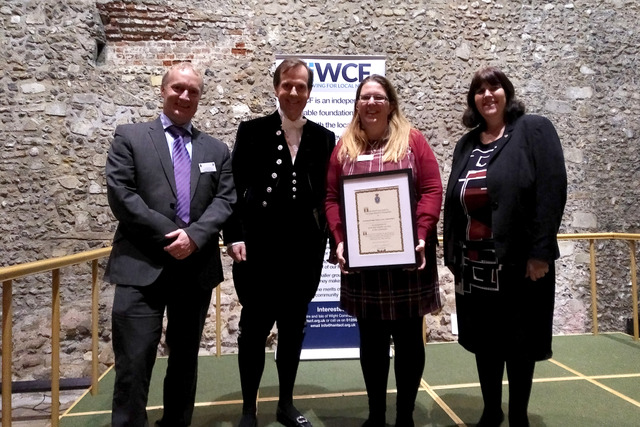 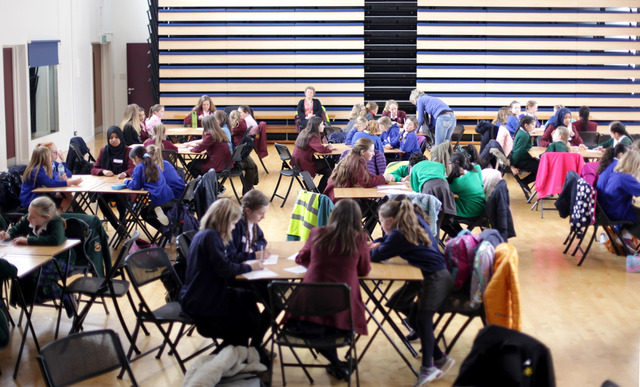 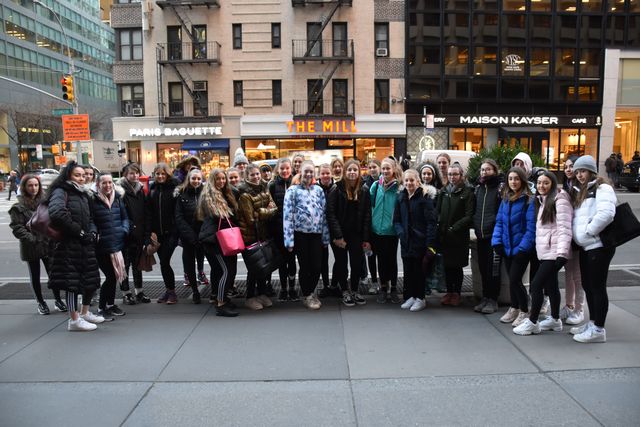