Adding to the impressive A Level results announced last week, Mayfield girls are today celebrating another exceptional set of GCSE grades. Over 40% of entries were awarded 9-8 or A* equivalent, with almost 70% graded 9-7 or A*/A equivalent. 100% of GCSE entries achieved A*-C equivalent grades.

Over one in five girls were awarded all A*/A equivalent grades in ten or more subjects and 100% of girls gained five or more 9-4 or A*-C equivalent GCSE grades.

The girls have excelled across all academic disciplines, including the compulsory subjects studied at GCSE at Mayfield (English Language and Literature, Maths, Biology, Chemistry, Physics, Religious Studies and a language).

Particular highlights include 80% of girls awarded 9-7 or A*/A equivalent in Religious Studies, 72% awarded 9-7 in English Literature, 70% 9-7 in Geography and almost 70% 9-7 in the three separate sciences.

Within these overall results are a number of remarkable individual accomplishments. Samantha achieved an outstanding 10 Grade 9s, one Grade 8 and an A* in Further Maths at IGCSE. An accomplished actor, Samantha balanced her academic studies with a range of school and local theatrical productions and also performed at this year’s distinguished Charleston Festival. In addition, she successfully completed her LAMDA Grade 8 during the year, in which she achieved Distinction with an impressive 100% score, and sang in Rome on the School’s Schola tour, with memorable performances in The Vatican and The Pantheon. Samantha is excited to be embarking on her Sixth Form studies and hopes to progress to Drama School after A Levels.

Eleanor achieved an impressive nine 9s, one 8 and an A* in IGCSE Further Maths. She has also had a busy year: an outstanding sportswoman, she competed at the top level in a wide range of sports for the School and played hockey at county level.

Francesca is delighted with her achievement of four Grade 9s, five Grade 8s and two Grade 7s. A member of the Mayfield Equestrian squad, she also qualified for two NESA national championships during the year. Francesca commented that she is most proud of her GCSE results as they represent a great improvement in her performance over the course of her studies, which she attributes to hard work and the dedication and commitment of her teachers, who have supported and encouraged her.

Monami achieved a remarkable nine Grade 9s, three Grade 8s together with a highly coveted A* with Distinction (A^) in IGCSE Further Maths. She completed her Silver Duke of Edinburgh’s Award this year and played in the School orchestra. The worthy recipient of the Mayfield Sixth Form All-Rounder Scholarship, Monami will be taking A Levels in Art, Physics, Maths and Further Maths and has her sights set on studying Computer Science at a top university.

The 9-1 grading system, first introduced in 2017, was applied to all GCSE subjects taken this year, reflecting exam reforms which included more demanding content and the elimination of coursework. The girls’ achievements are all the more impressive in this more challenging environment and Mayfield’s broad academic intake.

“It is a pleasure to see so many girls do so well again this year. Although the courses have become more rigorous, we are delighted that Mayfield continues to achieve consistently high results across the board. Of course we are proud of A* and Grade 9s and 8s but no one should be judging individuals simply on examination results and I hope that every girl is proud of what she has achieved as each grade reflects real effort and application. I remain convinced that Mayfield girls are successful because they are able to have fun and balance involvement in a range of activities with their GCSE preparation: this in turn means that they are calm and collected when they enter the examination room. Of course, knowing that they have been taught well also helps calm the nerves and all credit goes to the teachers who have supported and inspired them. Such a balanced, open minded approach reaps rewards not only in the exam room, but more importantly in preparing girls to respond to the challenges of life after School”. 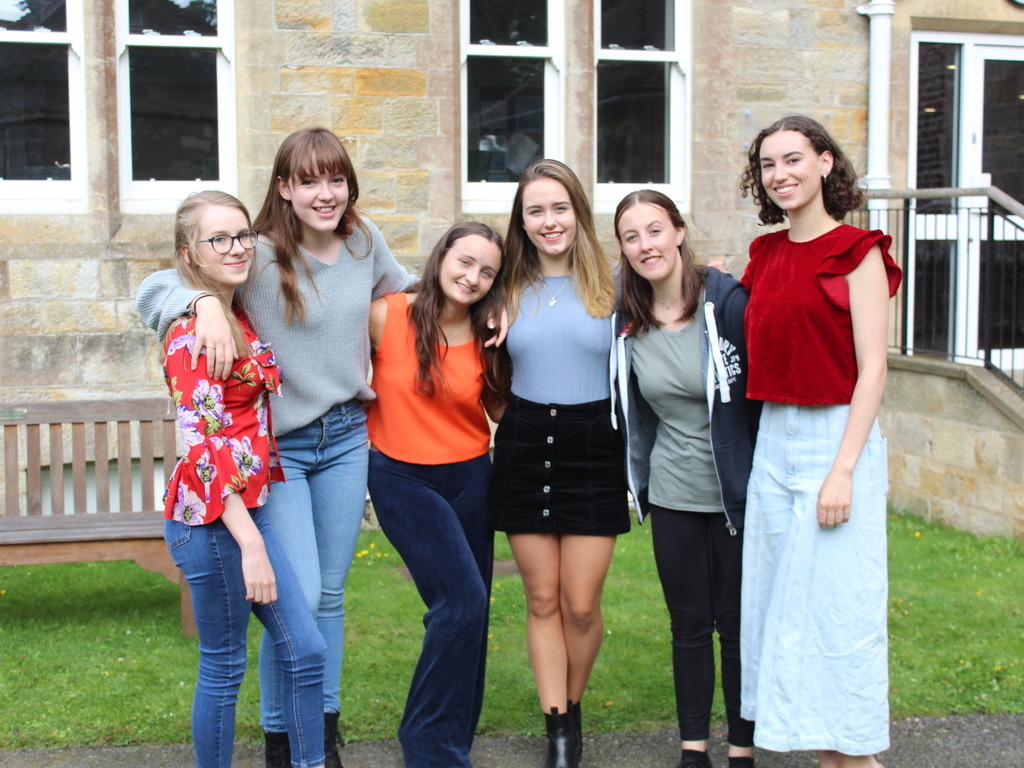 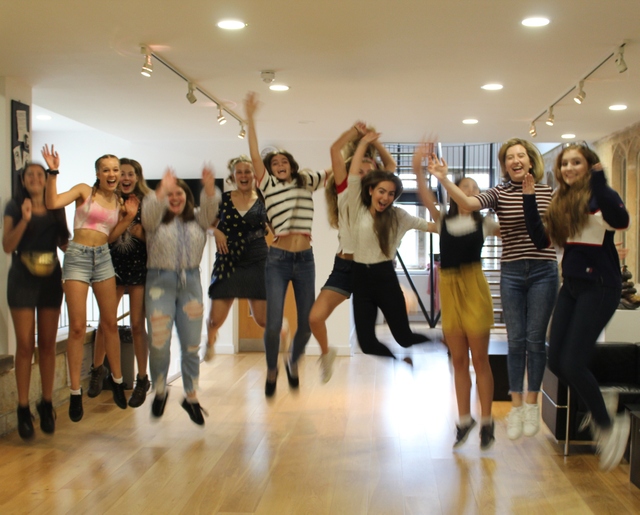 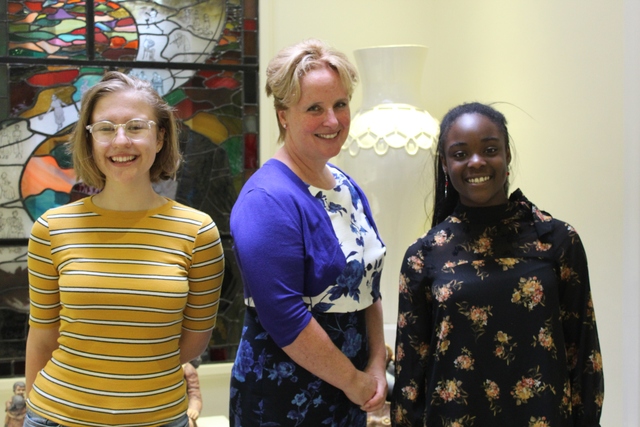 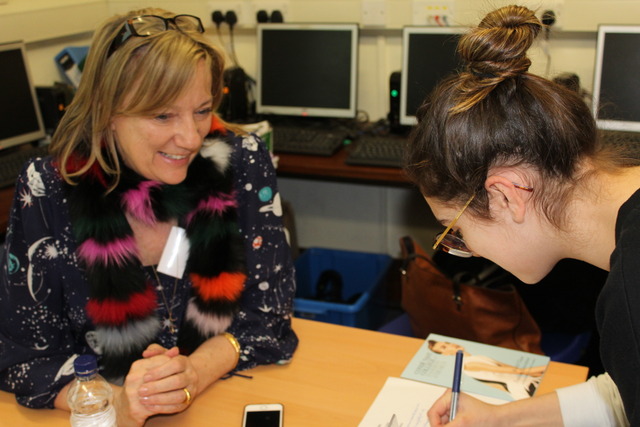