Independent school pupils are benefitting from greater choice of post-GCSE pathways, with a growing number of schools offering their students alternative qualifications to A-levels.

Year 13 exam results, which have been published today (Saturday 24 August) by the Independent Schools Council (ISC), show a rise in the number of schools offering BTECs, Pre-Us and Extended Project Qualifications (EPQ) – as well as an increase in the number of young people successfully securing these qualifications. Overall, 90 per cent of schools had results for exams other than just A-levels this year.

Since 2015, the number of young people taking the EPQ, which involves a student researching a topic before writing either a 5,000 word report or creating a ‘product’ along with a 1,000 word report, has more than doubled and the number of schools offering the qualification has grown by nearly 100. The number of candidates this year rose to 7,139, from 3,202 four years ago, and there are now 370 schools offering the qualification compared to 274 in 2015.

The growing popularity of BTECs – specialist work-related qualifications that are currently the subject of a government review of post-16 qualifications – was evident this year. Both the number of schools offering and the number of pupils taking BTECs have nearly doubled since 2015. In 2019, 1,296 pupils took BTECs at 100 independent schools, compared to 694 pupils at 51 schools four years ago.

This year also saw schools in membership of ISC associations secure another successful set of results in the newly-reformed A-levels. One in 14 candidates achieved three or more A* grades, with the percentage of entries achieving A* standing at more than twice the national average. 45.7 per cent of entries received either an A* or an A and the proportion of students achieving at least ABB – a set of results desired by many of the top UK universities – was 52.7 per cent.

This year’s Year 13 results, which have been collected from 498 ISC schools (representing 36,019 candidates), reveal:

Barnaby Lenon, ISC chairman, said: “It is encouraging to see a growing number of schools offering yet more choice to pupils, acknowledging that alternative qualifications provide different ways through which young people can explore the subjects they are most passionate about.

“Regardless of whether a pupil wants to pursue a more academic or vocational pathway, independent schools are well-placed to enable them access to the route that will best meet their needs. This year’s results show that schools are offering a wider array of educational opportunities and effectively supporting pupils to fulfil their potential.

“The hard work and dedication demonstrated by pupils and their teachers should not be underestimated – congratulations to them all for their achievements. Any exam is stressful at the best of times, even more so during periods of major reform such as this.” 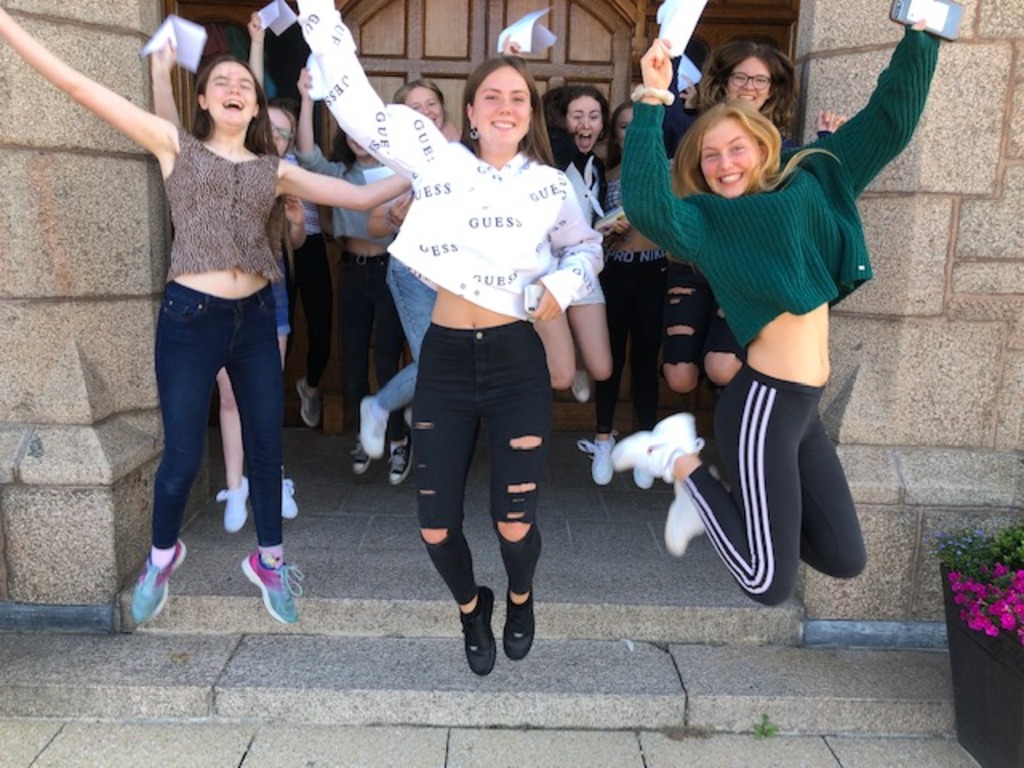