Year 13 THS student, Maddie McLeod is one step closer to her dream of becoming a rocket scientist having received offers to join the elite few studying Astrophysics at her two top choice universities – Manchester and Edinburgh.

Part of the prestigious Russell Group, both universities are world-renowned for their astrophysics departments.

Manchester ranks 1st in Europe and 9th worldwide for physics in the Academic Ranking of World Universities. It has no fewer than 13 Nobel Prize winners associated with the Department.

Edinburgh ranks 4th in the UK in the Times Higher Education World University Rankings for physical science and has strong links to major research facilities across the world, including CERN, TRIUMF, Rutherford Appleton Laboratory and a number of principal astronomy facilities.

Maddie said: “I’m so excited. The technology side of space science is what I’m really interested in so having so many opportunities to get involved with engineering and astronomy here at school has been brilliant. The one-to-one support from all my teachers has also been amazing, especially at astronomy club. It’s clearly made a huge difference to my application.”

Alongside her studies, Maddie acts as a STEM Ambassador for the school regularly leading clubs and projects for younger pupils. She is a member of the school’s Greenpower Engineering team and works with the Roseland Observatory as part of the THS Astronomy club.

As part of her application, last summer Maddie secured a coveted spot to undertake a work placement at the UK Astronomy Technology Centre. The centre develops scientific instruments for the likes of the European Space Agency and NASA. 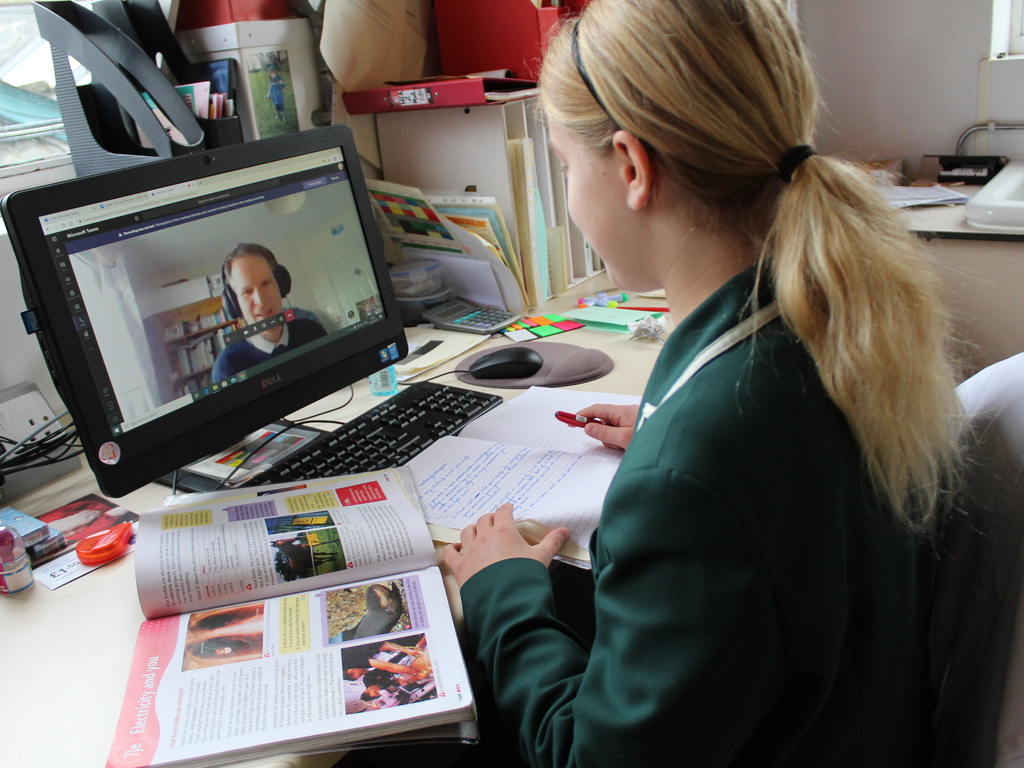 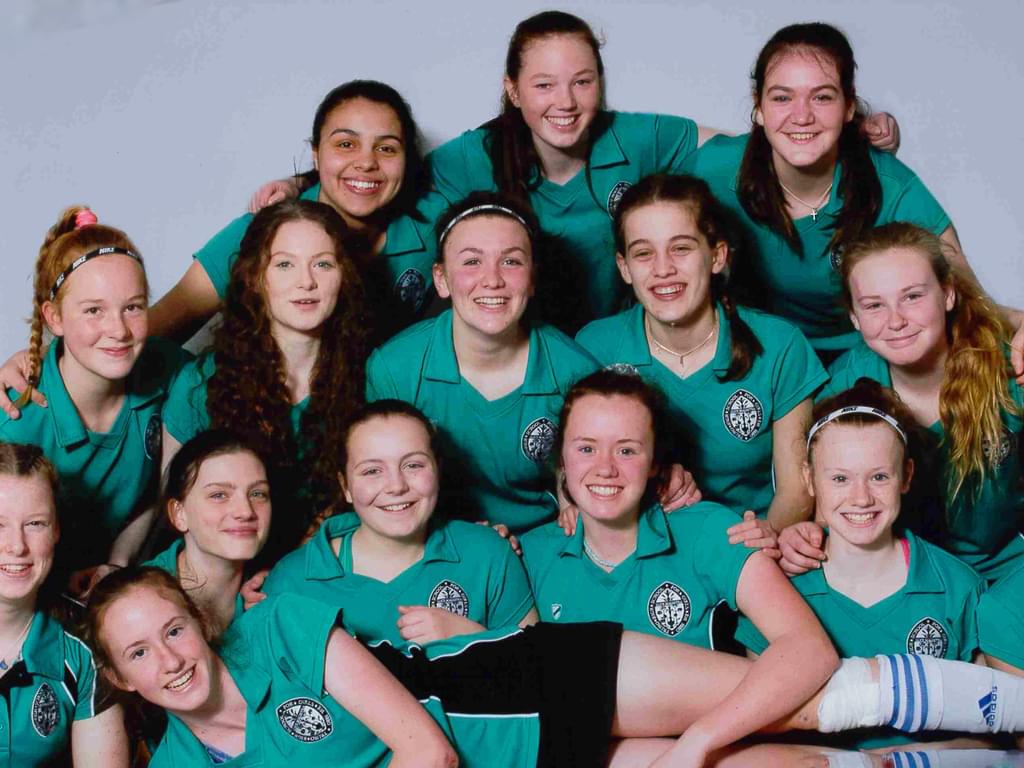 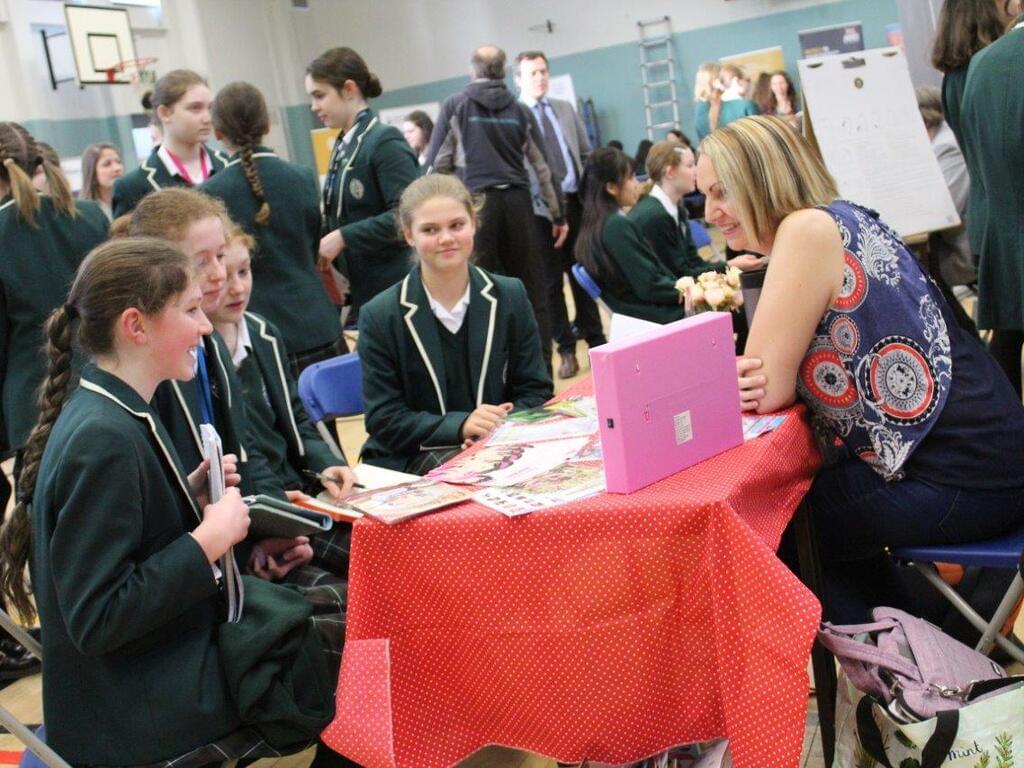 THS inspires next generation of entrepreneurs with Women in Business showcase 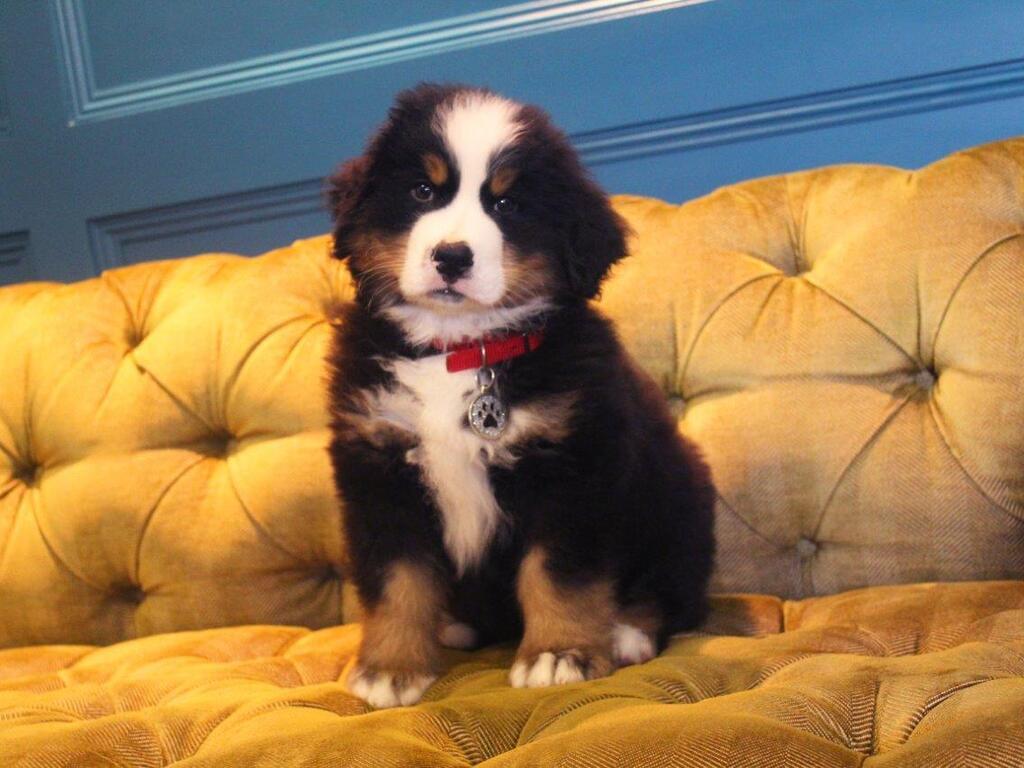