A pupil from The Mount School York won first place in a national essay competition held by a prestigious Cambridge University college.

Phoenix Woolnough, 17, from the all-girl Quaker school, was awarded first prize in Trinity College Cambridge’s annual Robson History Prize competition, in a competitive field of over 300 high calibre entries. She said of her win, “I can’t believe it!”

Dr Richard Serjeantson, Director of Studies in History at the College, emailed Phoenix to inform her of the award, noting, “We received 309 entries and were deeply impressed by the range and skill of the work that we saw, but yours stood out above them all. Many congratulations on writing such an intelligent, interesting and well-researched piece of work.”

Phoenix chose the topic, Was the global Cold War simply a new form of imperialism? “I didn’t enter to win, but I thought it would be a good opportunity to learn referencing and develop a better writing style. During the start of lockdown, I became obsessed with finding essay competitions. Trinity College had presented a massive list for entrants to select our chosen topic. The wording of the Cold War topic attracted me because I’m interested in colonialism,” said Phoenix. “This topic was helpful for me because I’ve now decided to do an extended project qualification (EPQ).”

The Robson Prize aims to encourage ambitious and talented Year 12 students to read History and to recognise the achievements of high calibre students and of those who teach them.

Michael Spiers, Head of History at The Mount who also heads up the all-girl Quaker school’s Sixth Form College, said today, “It is simply stunning the way in which Phoenix won first place if you bear in mind that this year’s Robson Prize had twice as many entrants as last year’s competition. Phoenix is such an accomplished historian, that at this age she is able to hold discussions at the level of a good undergraduate. She Chairs our Politics Society and I am looking forward to her EPQ on the socio-economic dynamics of Thatcherism.”

Adrienne Richmond, Principal of The Mount School York, said today, “I know the entire School joins me in congratulating Phoenix on this fantastic achievement. Our Sixth Form College encourages girls to work effectively and independently, balancing academic and enrichment activities which foster a serious interest in their studies. Phoenix has shown how Mount girls learn to develop analytical and research skills and take responsibility for their own learning. A Mount education is about more than mere results: we prepare our girls for life beyond school.”

Phoenix, who joined The Mount in the Sixth Form, said, “College is definitely a more challenging environment, intellectually. I have friends here who think the same way as I do, and it’s encouraging to take on more opportunities. Before I came to The Mount, I would complete my classwork and homework, but would not necessarily take on clubs or competitions, because my main interest was in getting good grades. Now, I realise that it’s about more than that; College encourages you to explore what you think are your boundaries. The main thing I’ve gained so far is taking more opportunities.”

The Mount is holding a virtual Sixth Form Information Evening on Tuesday 20 October. For further details, please contact the school’s Admissions department on 01904 23 23 23. 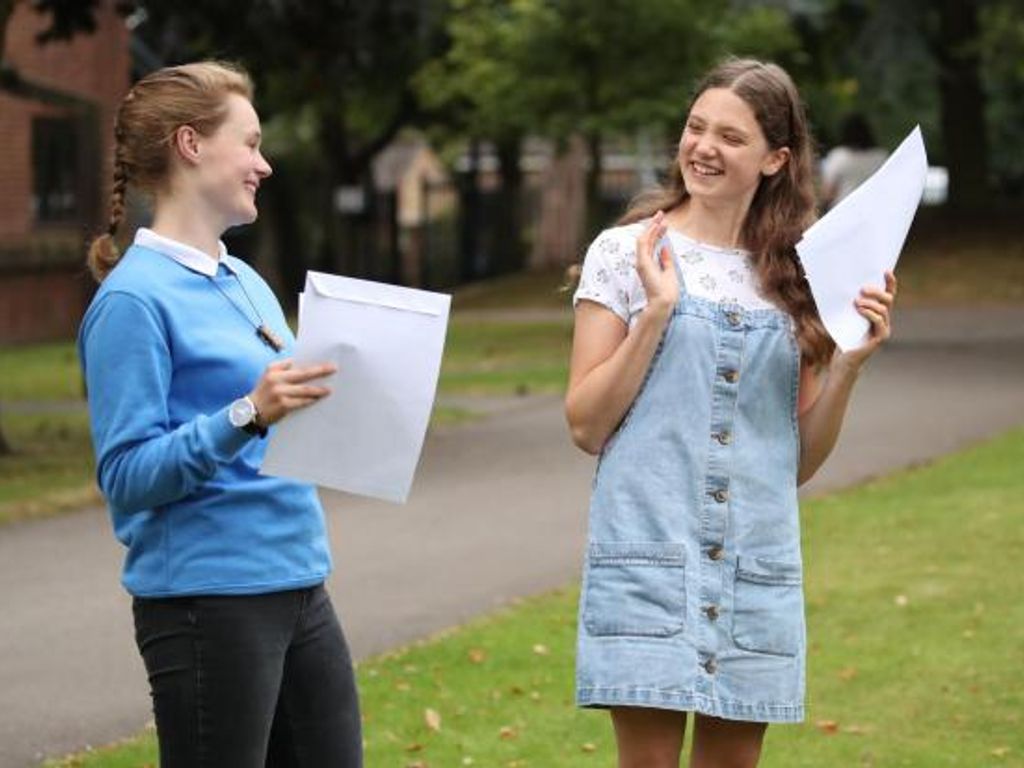 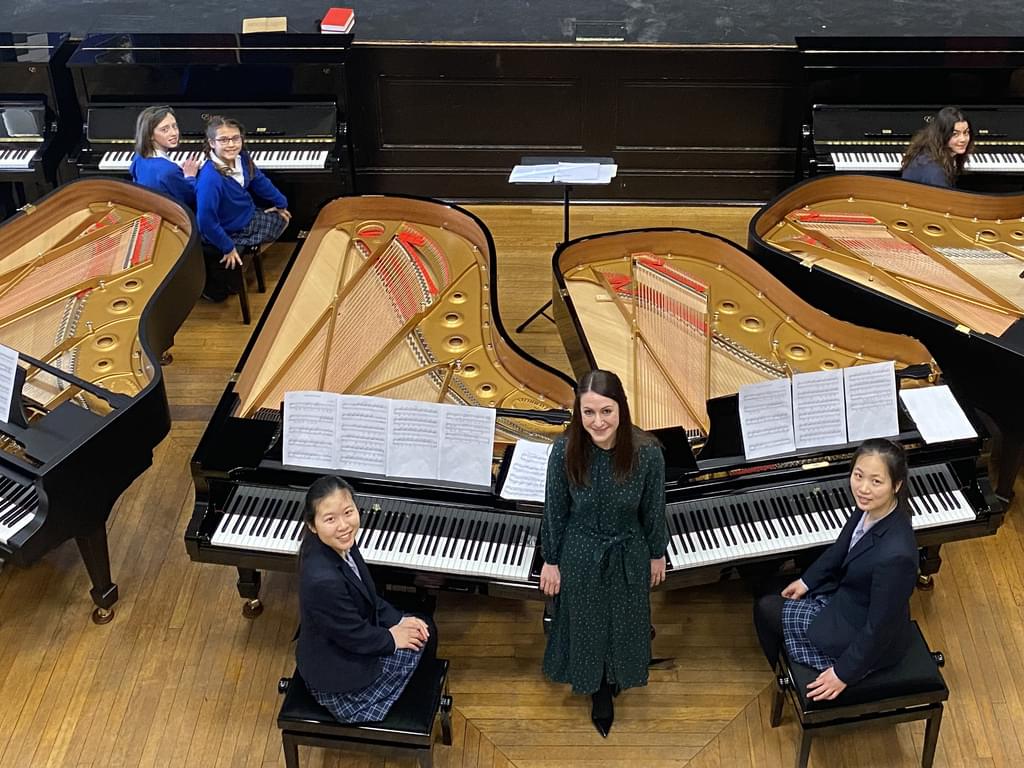 The Mount is North Yorkshire’s First All Steinway School 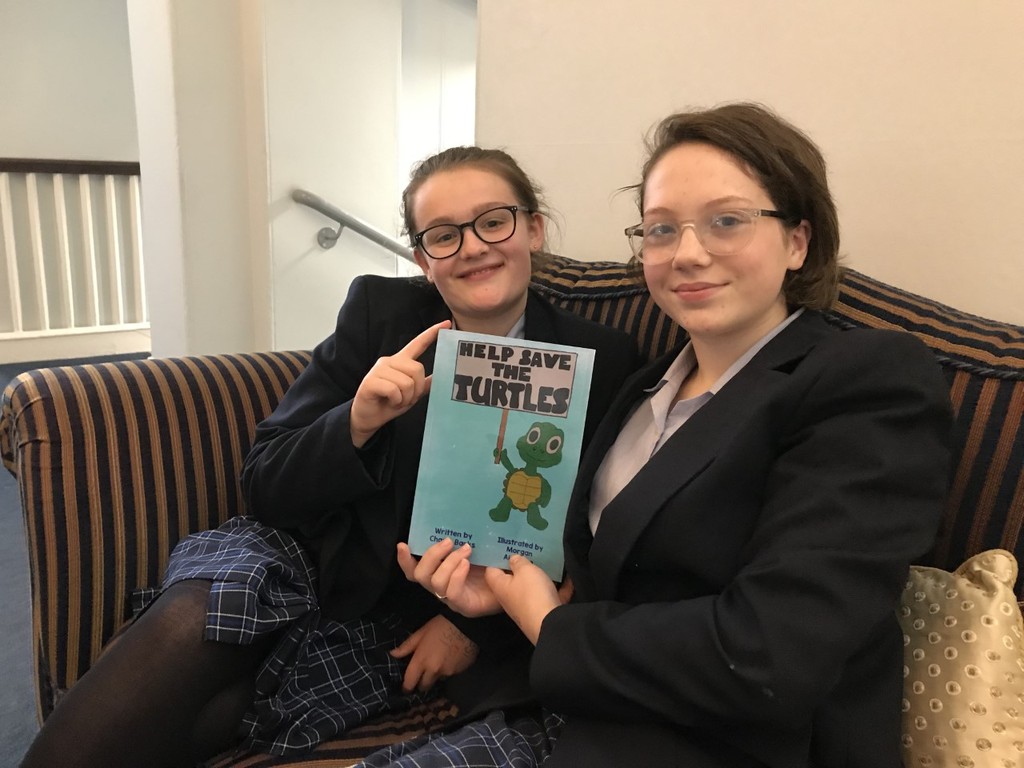 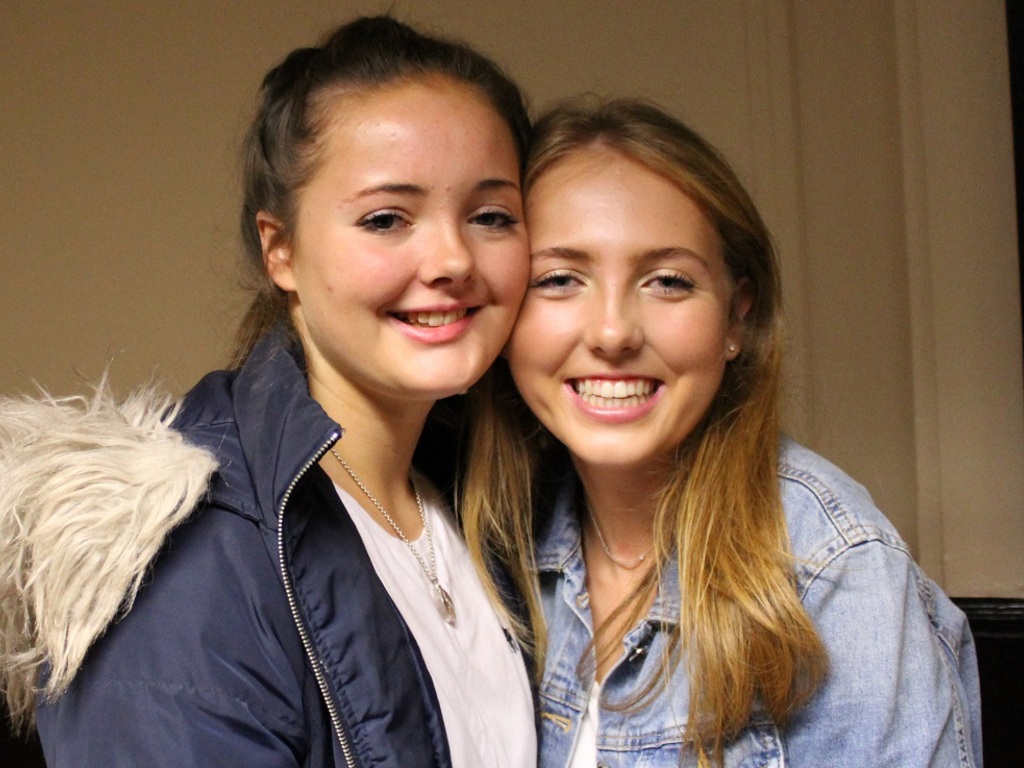