A team of pupils from St Margaret’s School for Girls in Aberdeen have won the Scottish semi-finals of CyberFirst Girls competition securing a coveted place in the Grand Final taking place next month after competing against over 600 schools across the UK.

Ellie Ong, Rachel Murray, Celine Muir, and Iris Emembolu, second year pupils at St Margaret’s School, beat more than 6,500 girls during the qualifying round for this year’s CyberFirst Girls Competition, cementing them as the UK’s top aspiring codebreakers in their age group.

The successful girls were among hundreds aged 12 to 13 who put their cyber security know-how to the test in the semi-finals of the CyberFirst Girls Competition, a competition run by the National Cyber Security Centre (NCSC) to inspire the next generation of young women to consider a career in cyber security.

“We’re so proud of Ellie, Rachel, Celine and Iris who were the highest scoring team in Scotland at the CyberFirst Girls Competition semi-finals. Competitions like this are very important as they inspire girls to pursue their interests in technology and consider careers in under-represented fields such as cyber security.

Having proved themselves champions in Scotland, the team of four will now go on to compete against nine other teams in the UK Grand Final on the 26th of April. We wish the girls the best of luck.”

“The qualifying round of the CyberFirst competition was really exciting as we had to work through security puzzles, cryptography, logic and networking. We’re really pleased our hard work paid off and we can’t wait for the Grand Final.

Going into the competition, I didn’t know much about cyber security, but representing St Margaret’s in this competition has made me consider potential career paths and opportunities in the field.”

“The CyberFirst Girls Competition is a fantastic opportunity for girls to develop new skills and get a taste of just how rewarding a career in cyber security can be. Good luck to all those taking part this year.”

“Congratulations to all those who reached the CyberFirst Girls semi-finals, and a special well done to those teams now going through to the Grand Final.

It’s inspiring to see girls up and down the country engaging in the competition with such enthusiasm and skill, and we hope many will consider taking their interest in cyber security further.”

The semi-finals took place on the 19th of March and were held online in Northern Ireland, Scotland, Wales and five English regions, and saw more than 120 teams simultaneously take on a series of cyber security puzzles covering cryptography, logic and networking.

Now in its fifth year, the CyberFirst Girls Competition aims to inspire girls to pursue their interests in technology and consider a career in cyber security – a field where women are still under-represented in the UK, making up an estimated 15% of the sector workforce. 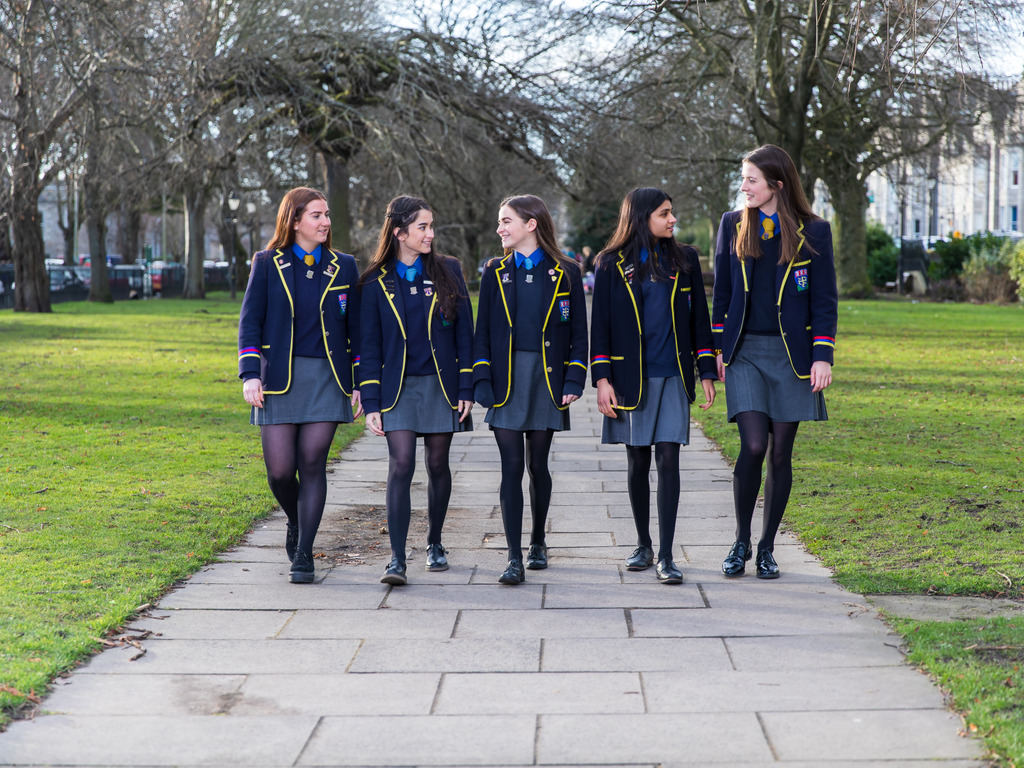 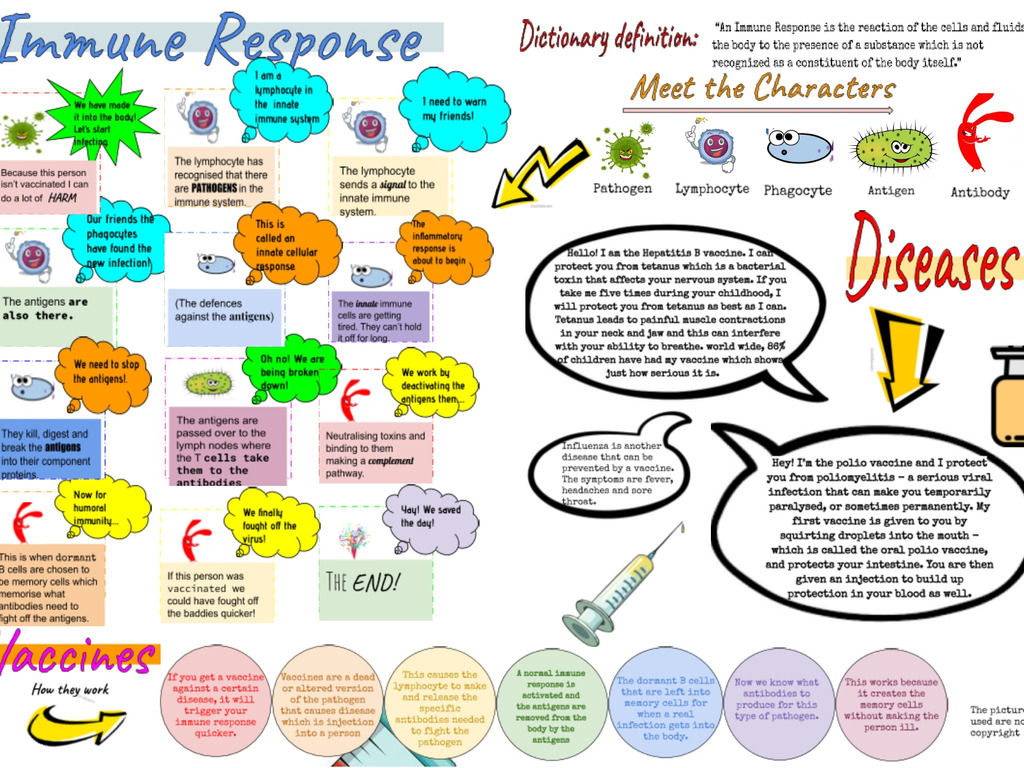 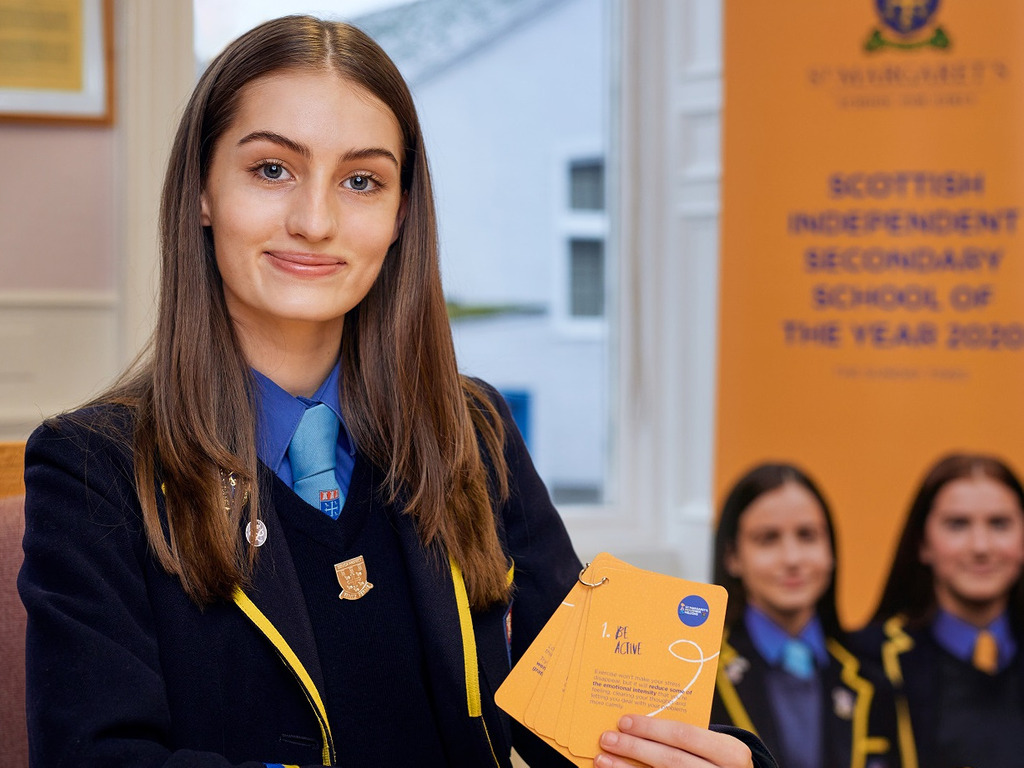 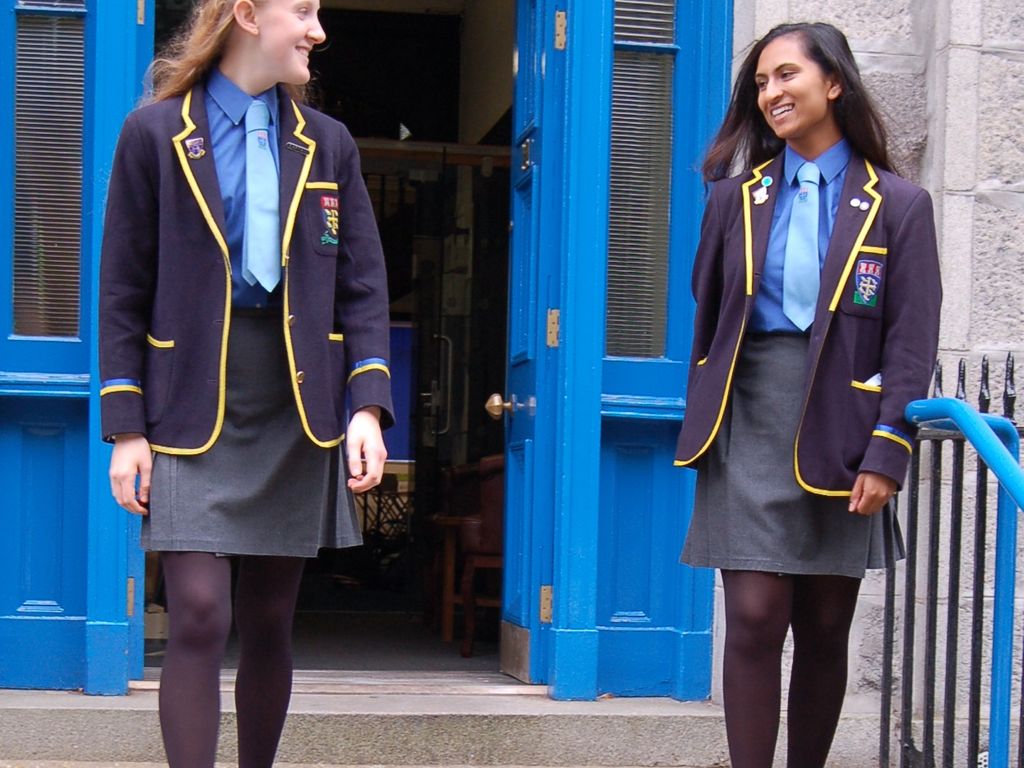