The Move-a-thon workout was led by PE Teacher, Miss Bott and other members of the Sport Department with girls from Downe House Remove (Year 7) taking part in their respective bubbles both in the hall and out on the playing fields. The Olympic-themed workout was livestreamed into the classrooms and playing fields at 18 schools, each of which was raising money for its own chosen charity. At Downe House, the girls were raising money for the Lower School charity, the OSCAR Foundation which supports underprivileged children who live in the Mumbai slums.

“We were thrilled that so many schools chose to get involved and to such a huge number of children joining in with the workout, virtually of course! Thank you to the staff at Downe House and at all the schools who took part who made the event happen and we are delighted that the event has raised much-needed funds for all the chosen charities.” 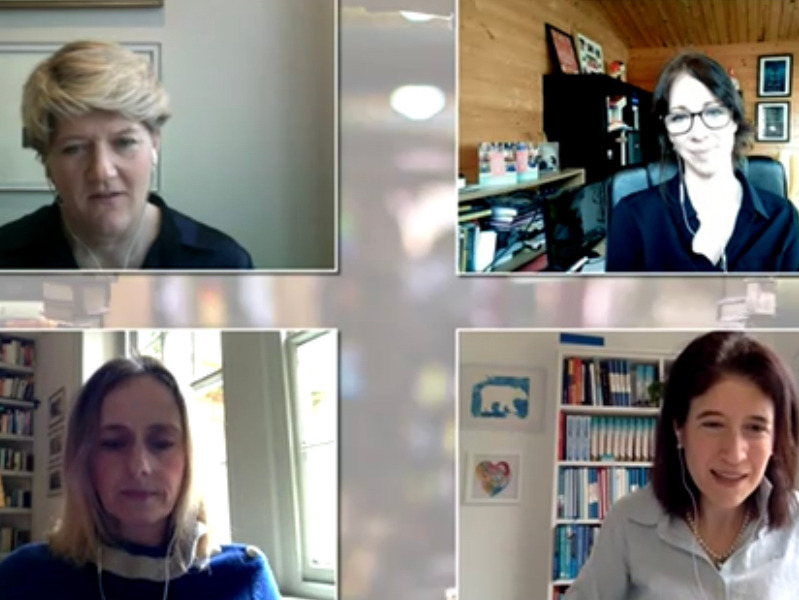 Celebration of Writing at Downe House 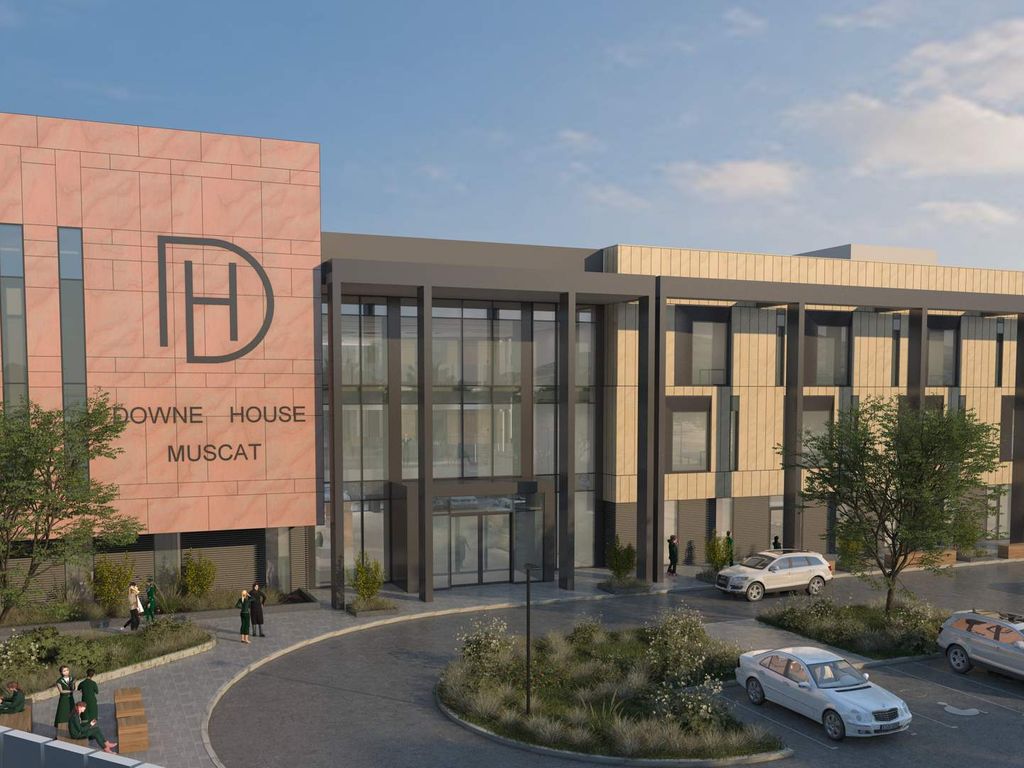 Downe House unveils plans for a sister school in Muscat 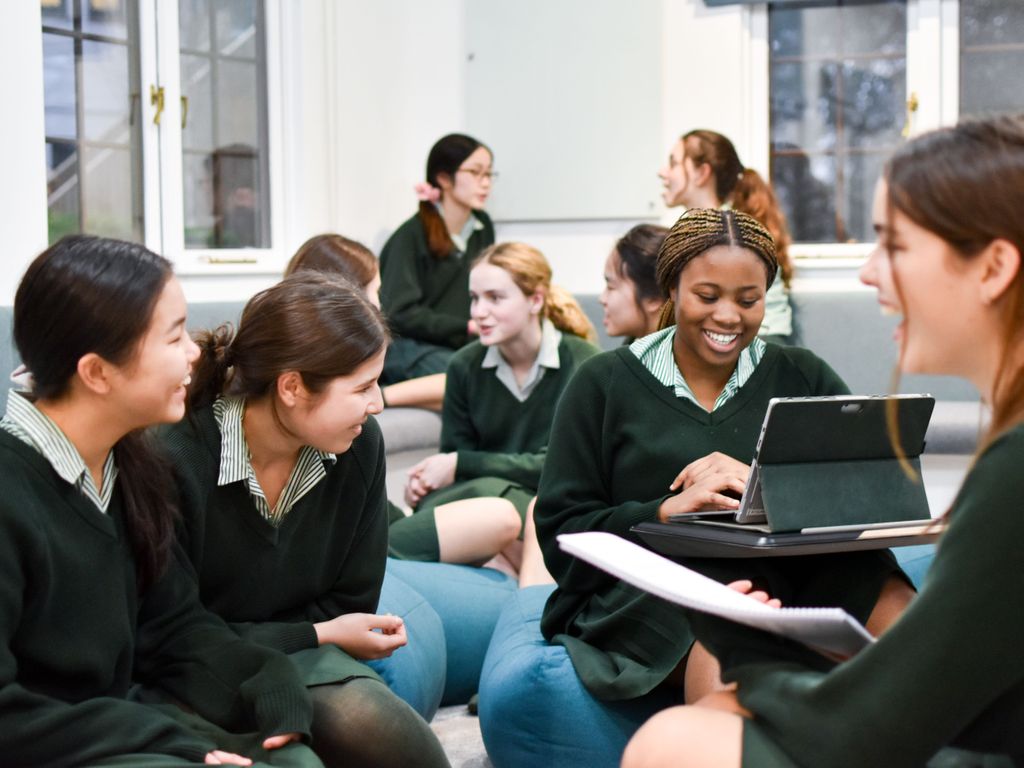 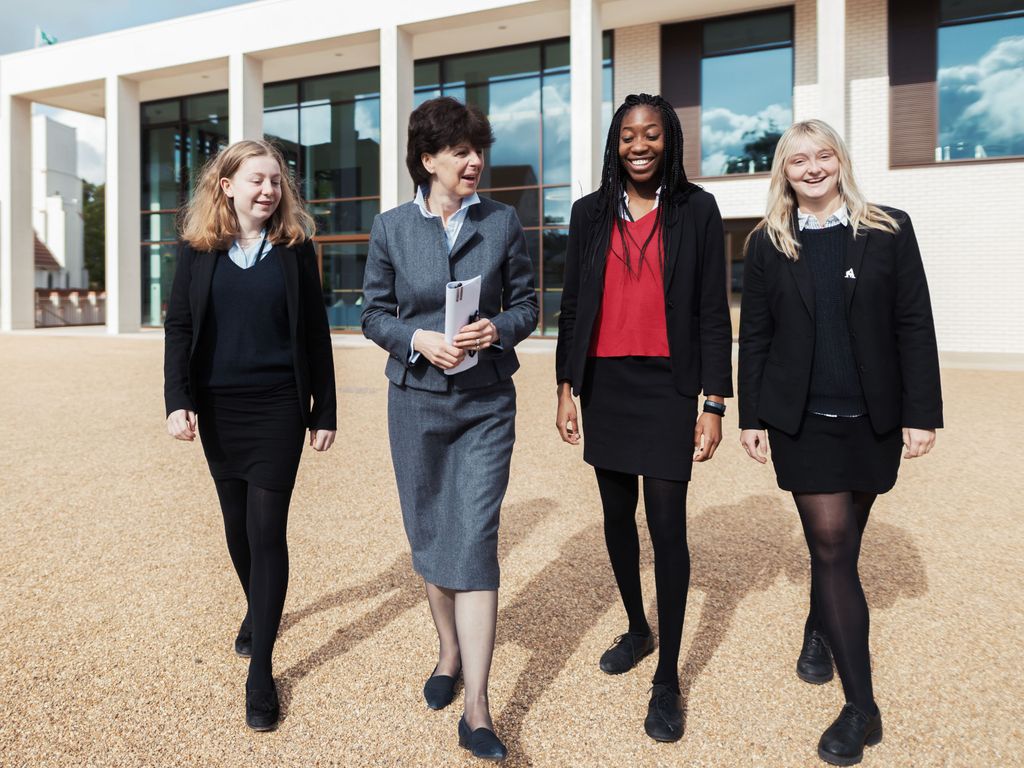 Celebrating the achievements of the Downe House Class of 2020