Two budding female engineers have set up a new weekly club at their Monmouth school.

The pair, both 10 years old, enjoy Science lessons at school and have mapped out themes for the club for the remainder of the academic year.

“We had a brilliant turn-out for our first session and there were almost an equal number of boys and girls,” said Harriet.

“We didn’t know how popular the club would be, but we advertised it to Years 5 and 6 and we were delighted with how it went.”

The club’s first meeting was a free-style event on Friday lunchtime where the children built, among other designs, an impressive tower and a tank with a catapult attached to it.

Lizzie said: “One of the things we noticed was that the children joined together to support each other and it was great to see.”

This week, the club will be focusing on the topic of cars and motorbikes and it is planning to look at themes, including bridges and robots, before the end of the Michaelmas term.

“They have taken an idea on board, planned it, organised it, advertised it and pulled it all together, which has been tremendous.

“As well as showing engineering and scientific flair, Harriet and Lizzie are showing other exceptional organisational competencies; are we looking at two entrepreneurs of the future?”

The club’s main theme for the Lent term will be Meccano, with LEGO for the Summer term.

Lizzie and Harriet are in their final year at Monmouth Prep School and are already working on a plan to keep the club running after they have left.

“The girls have identified pupils in the years below who they think could run the club from next September,” said Dr Wall.

“Harriet and Lizzie have put so much thought and energy into the engineering club – and even considered succession planning.” 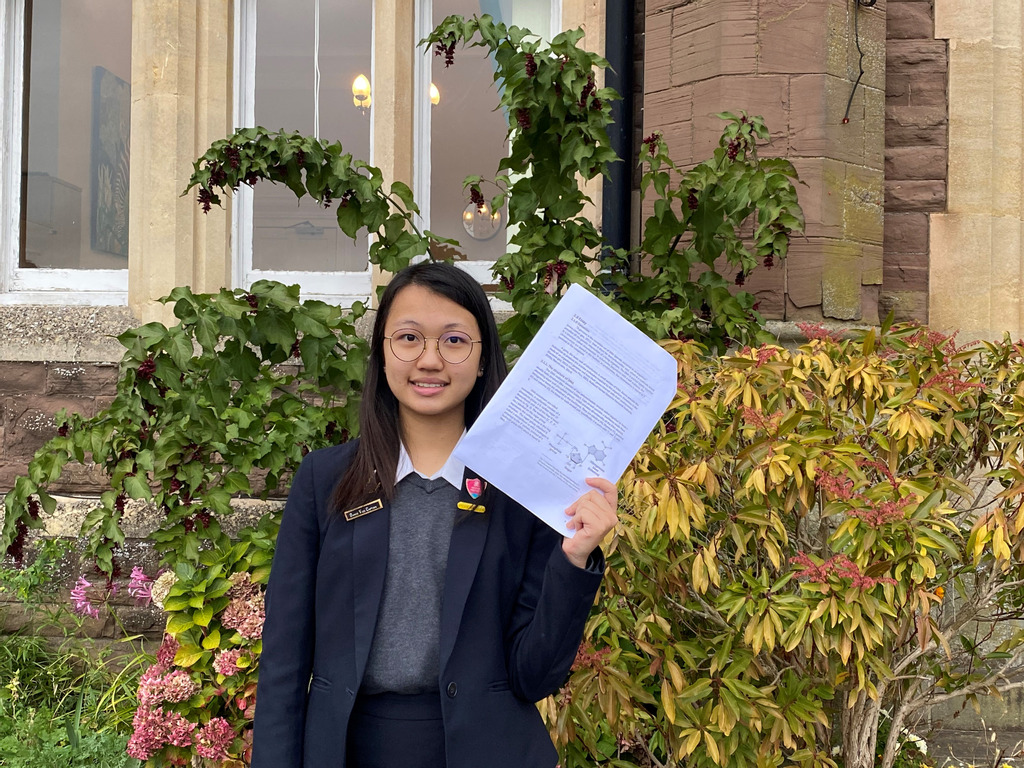 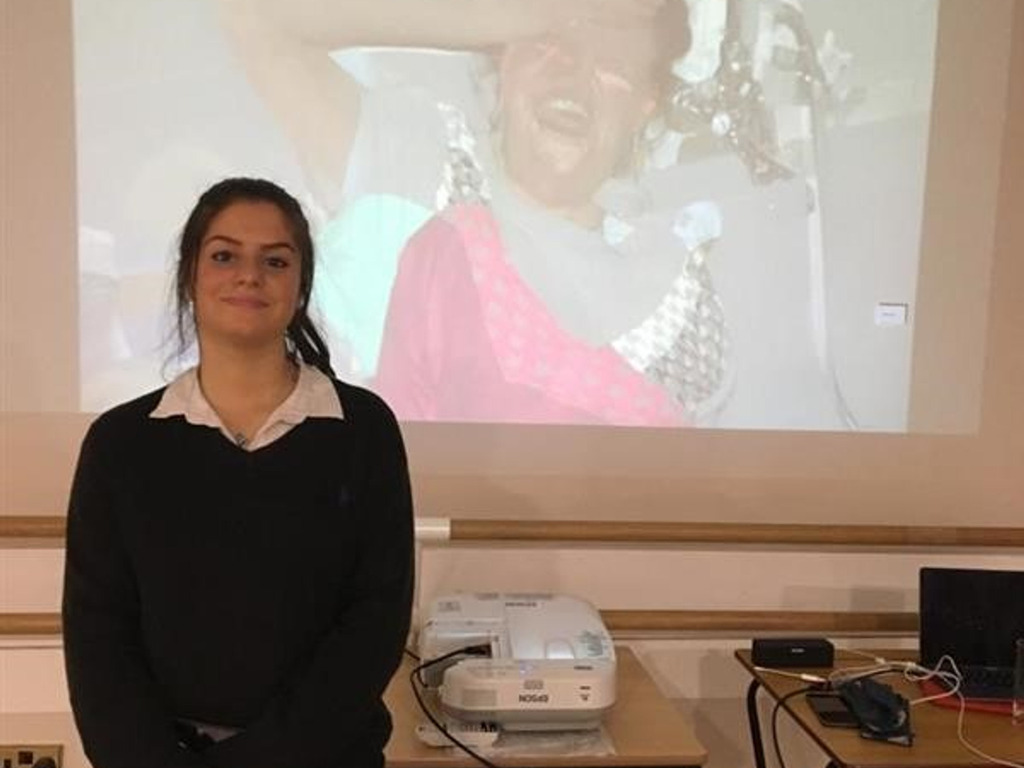 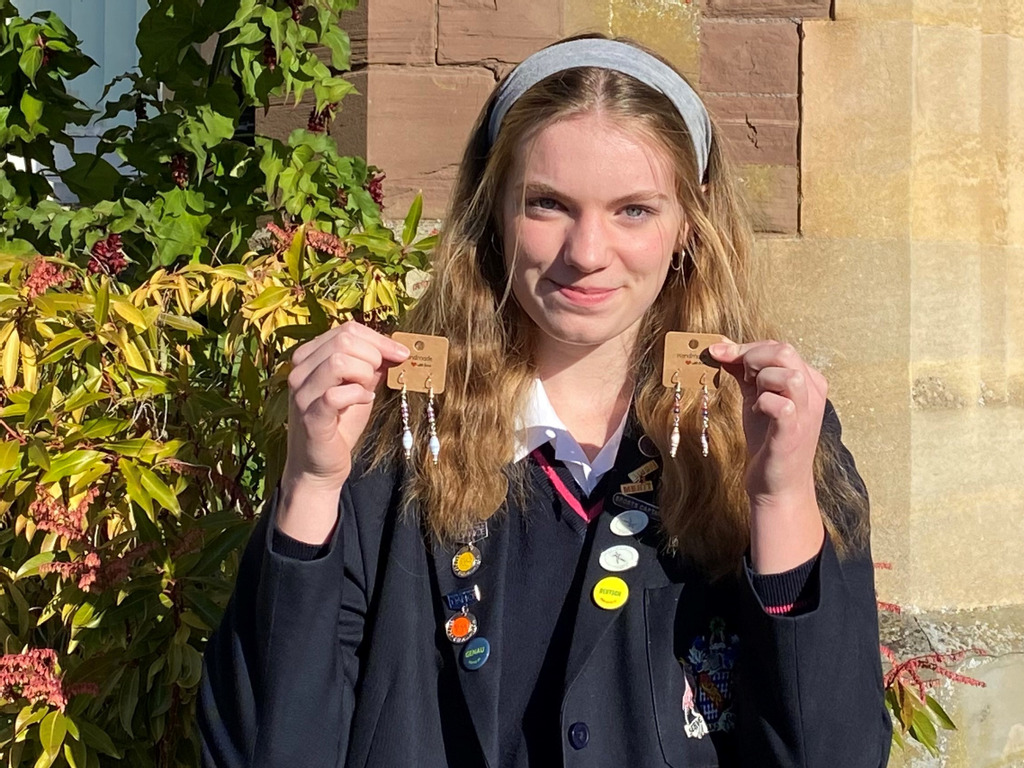 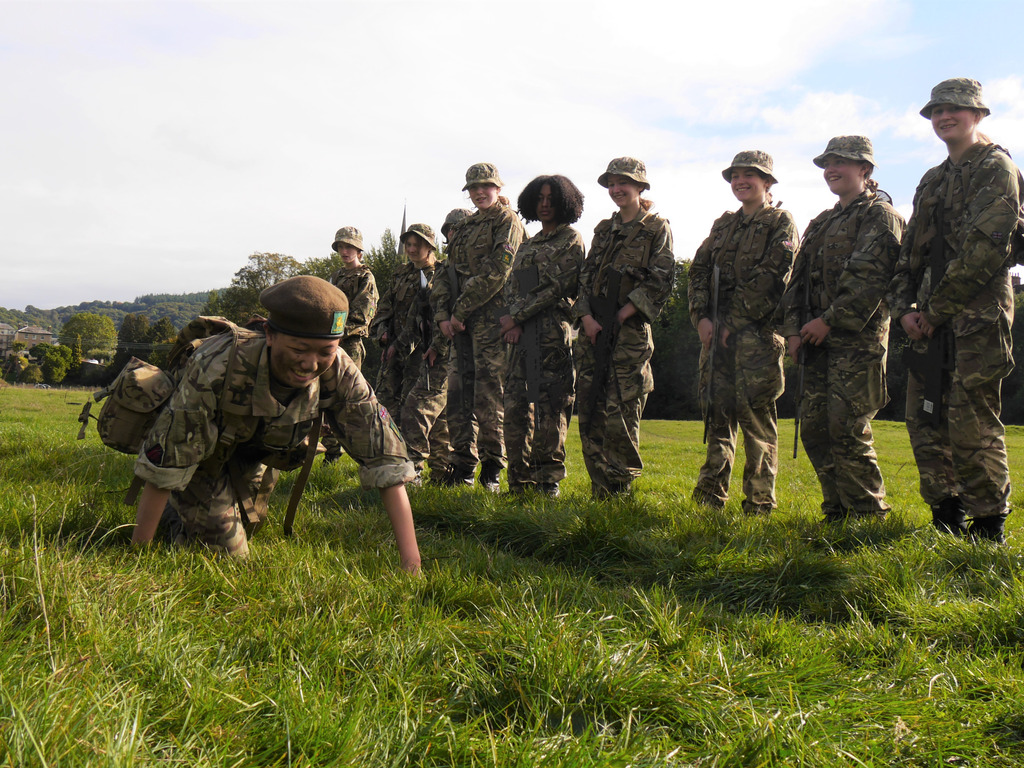