Kilgraston School pupil Leah Sidey has described herself as being “ecstatic” having been named in Scotland’s U17 football squad.

“I’m super happy at getting into the squad and the opportunities that will come of it,” said the day pupil who trains three or four times every week, in addition to several tough sessions in the gym. Currently, life’s one big balance between football and school as prelims are being taken, telling the Daily Record newspaper: “I’m pushing myself as hard as I can!”

Dorothy MacGinty, Head teacher of Kilgraston, said: “We’re super proud of Leah and supporting her every step and kick of the way. Encouraging girls to follow their dreams and personal goals is at the heart of our School.”

Playing against Wales next month, the 16-year-old will also be part of the team aiming towards the UEFA U17s Euro Round Two when Scotland will be pitted against hosts Albania, Azerbaijan and North Macedonia in March. 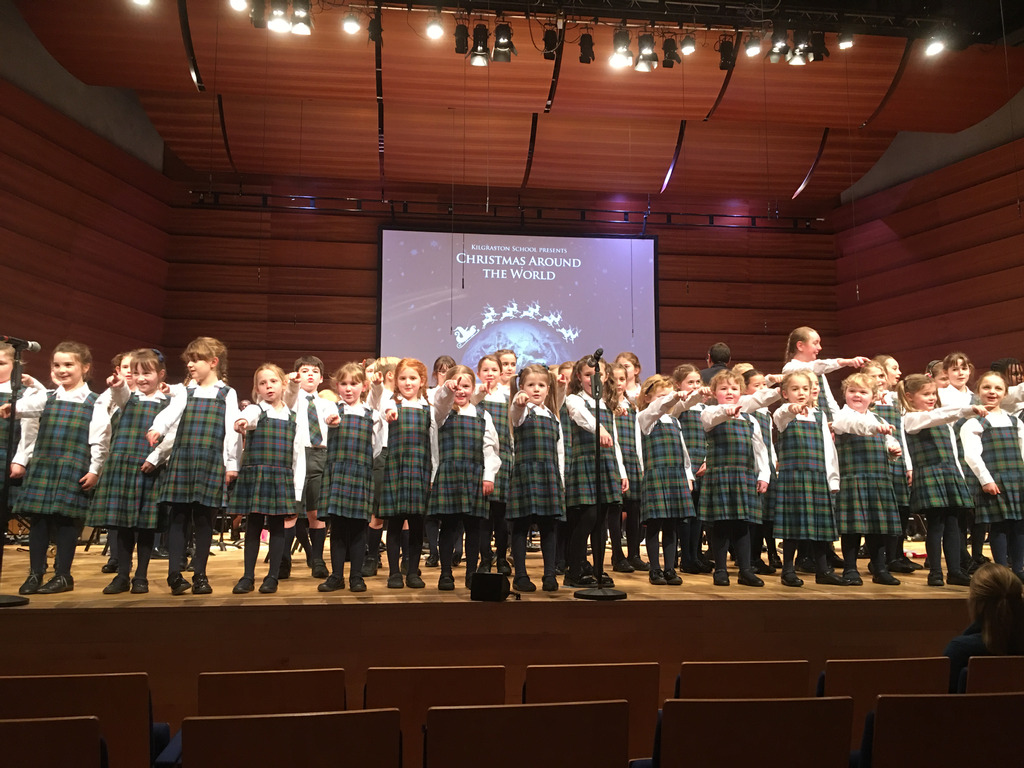 Christmas Around the World – Kilgraston style – a review 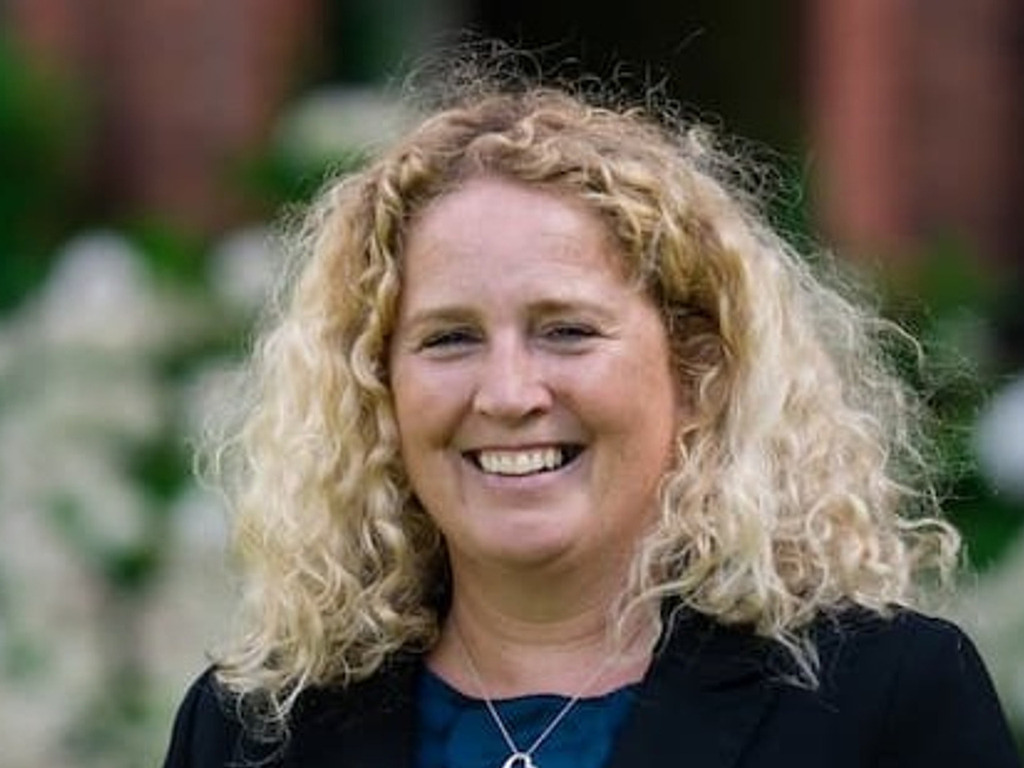 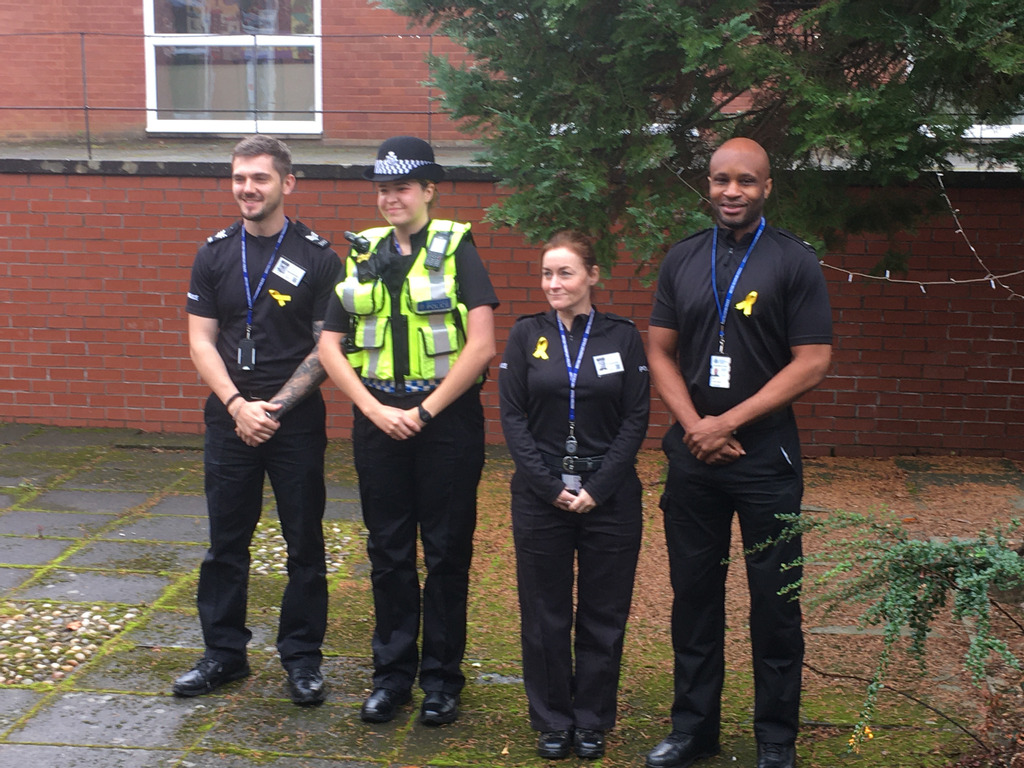