On the evening of Thursday 20th January, the Concert Artists of St Mary’s Calne staged their ‘Opera Gala’ within the historic surroundings of Oxford’s magnificent Sheldonian Theatre.

A spectacular evening of operatic highlights began with pre-concert drinks in the Theatre’s atmospheric Attic where Sir Christopher Wren’s artistry could be appreciated. Parents and supporters then enjoyed a programme from the world of opera, with pupils treading the boards alongside Grammy award-winning international operatic artists, Neal Davies and Osian Wyn Bowen.

Opera Ensemble, Chamber Choir, Junior and Senior Consorts, Orchestra and LIV (Year 7) Choir were delighted to create the music for this fifth concert in the school’s highly successful Cantabile Series, led by Director of Vocal Studies, Bethan Dudley Fryar. Charity was at the heart of the event to raise funds for the music bursaries and celebrate music at St Mary’s. Captivating performances from the operatic world included Offenbach’s Barcarolle, the jaunty Gandarmes’ duet and Puccini’s evergreen classic from Gianni Schicchi, Oh my Beloved Father. The evening culminated in a Grand Finale involving all performers in a special arrangement of Brother Mine from Die Fledermaus which raised the roof!

Current parent and trustee of The Calne Foundation Trust, Andrew Aylwin, gave a moving closing address. The event raised over £14,000 for music bursaries, meaning that 438 individual music lessons will be made available to girls who would otherwise not be able to access such high quality, one-to-one, music learning.

The pupils appreciated being involved in such a special evening: “There was a moment during the concert when I realised I was one of the few in the world to have this amazing opportunity, and I was so grateful for it.” Elowen (Year 11). 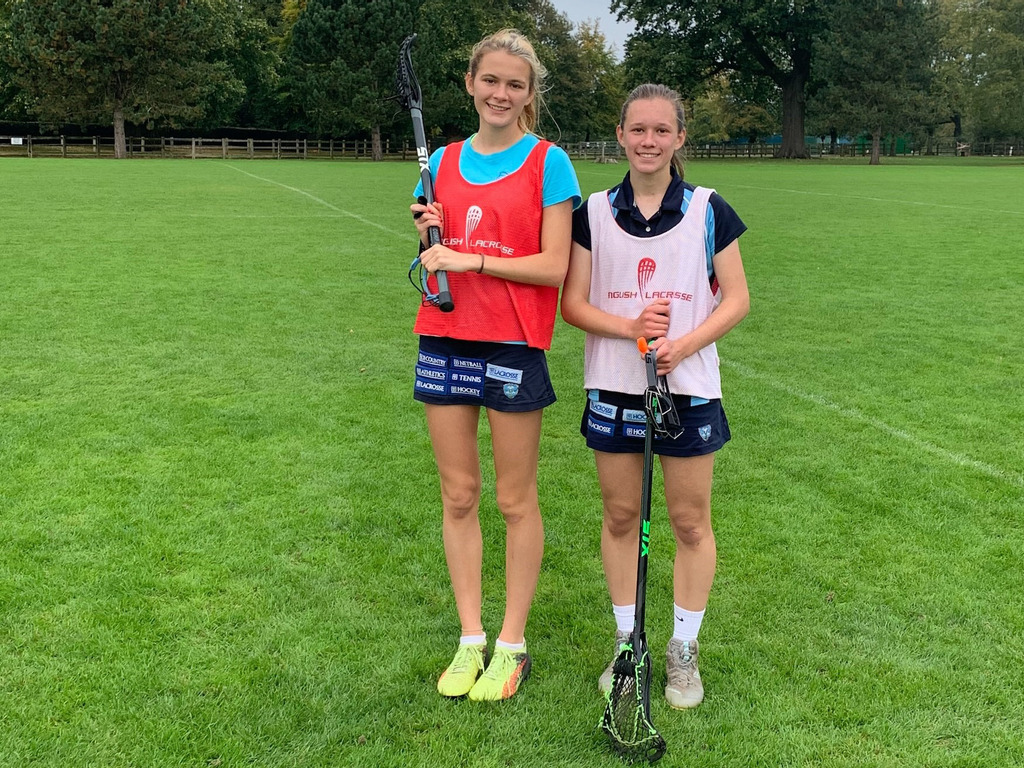 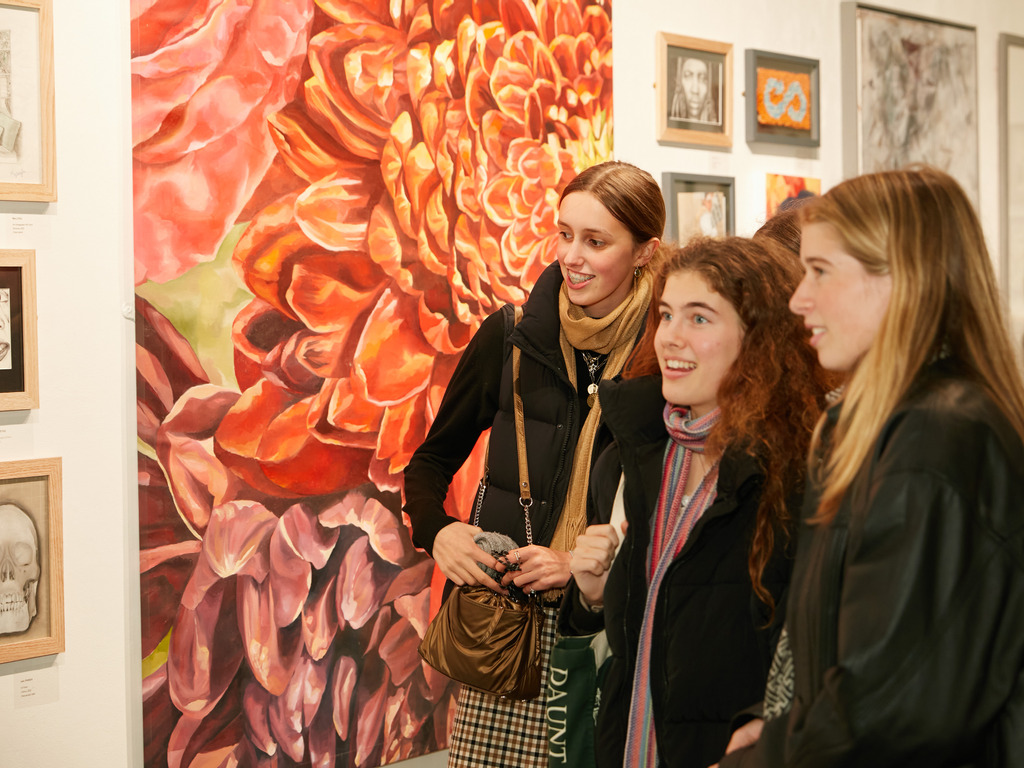 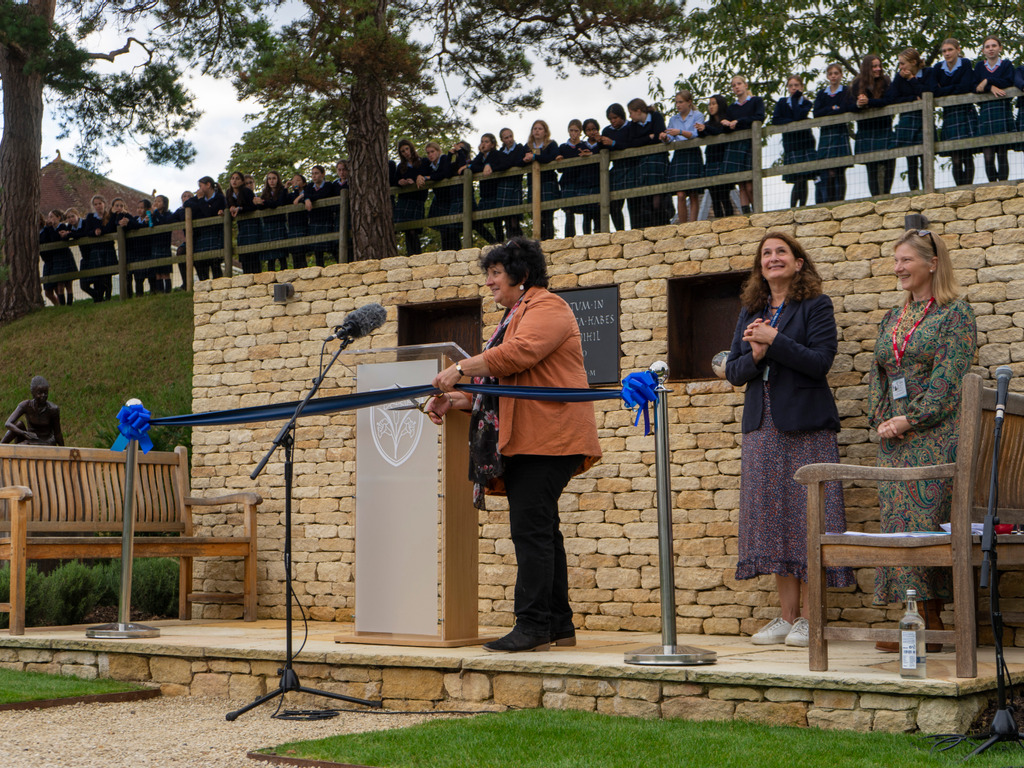 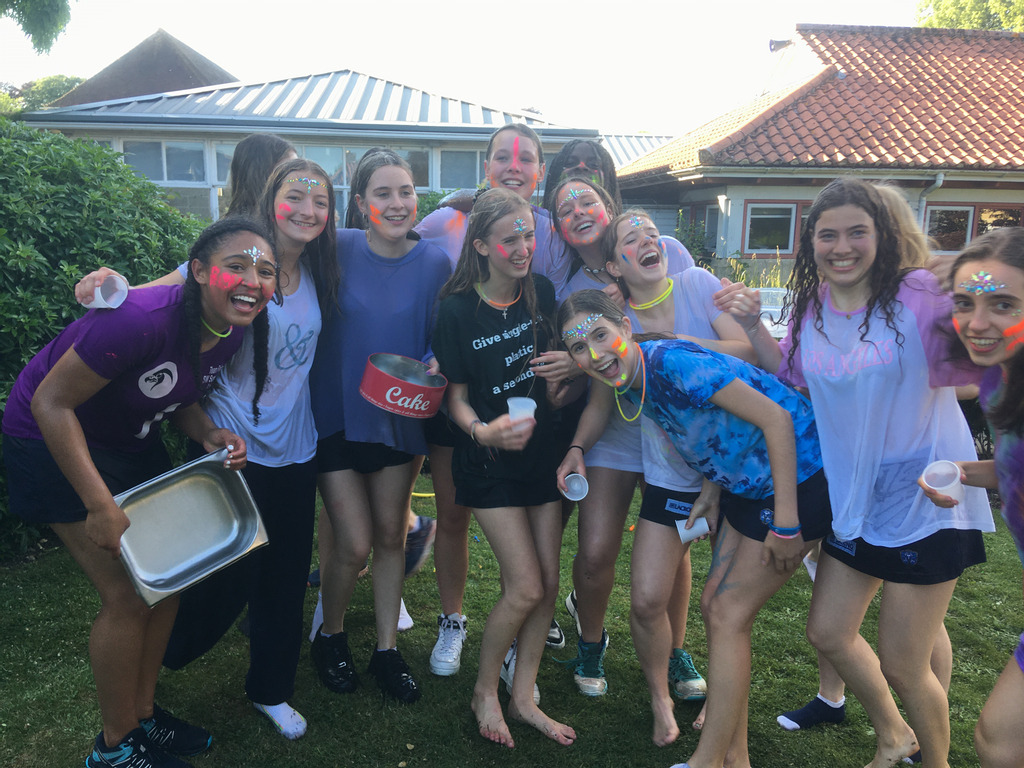