After a whirlwind of recent European competitions, Truro High School’s fantastic fencer Melissa Jane has just been selected as one of only four girls in her age group to represent Team GB for both the European Cadet Championships and the European Junior Championships which take place in Novi Sad, Serbia, later this Spring.

Her amazing selection comes off the back of a string of recent successes across the continent, and last weekend she achieved her best ever individual performance in the Riposta Cup Cadet competition in Bucharest, Romania. In the individual contest she finished 15th out of 193 competitors, defeating the tournament’s number 3 seed. Recently Melissa also competed in the Under 20 World Cup in Segovia, where she was up against some of the toughest competitors from across the world including women who were significantly older than her and more experienced from Asia and the United States – a brilliant learning experience for the 16 year old from Truro.

Alongside her triumphs in fencing, Melissa is also working hard at Truro High School for Girls for her upcoming GCSEs and last month tackled two weeks of tough mock examinations in between jetting off to compete. Her adventure resumes this weekend when she packs her bags and heads to Plovdiv, Bulgaria to compete as part of Team GB’s Junior Women’s Sabre Squad in the Junior World Cup.

Melissa’s dream is to compete in the Olympic Games one day and she follows a rigorous training schedule with her sabre team at Truro Fencing Club. She’s a true sporting superstar with a regular slot in the hockey, netball and football teams at Truro High. 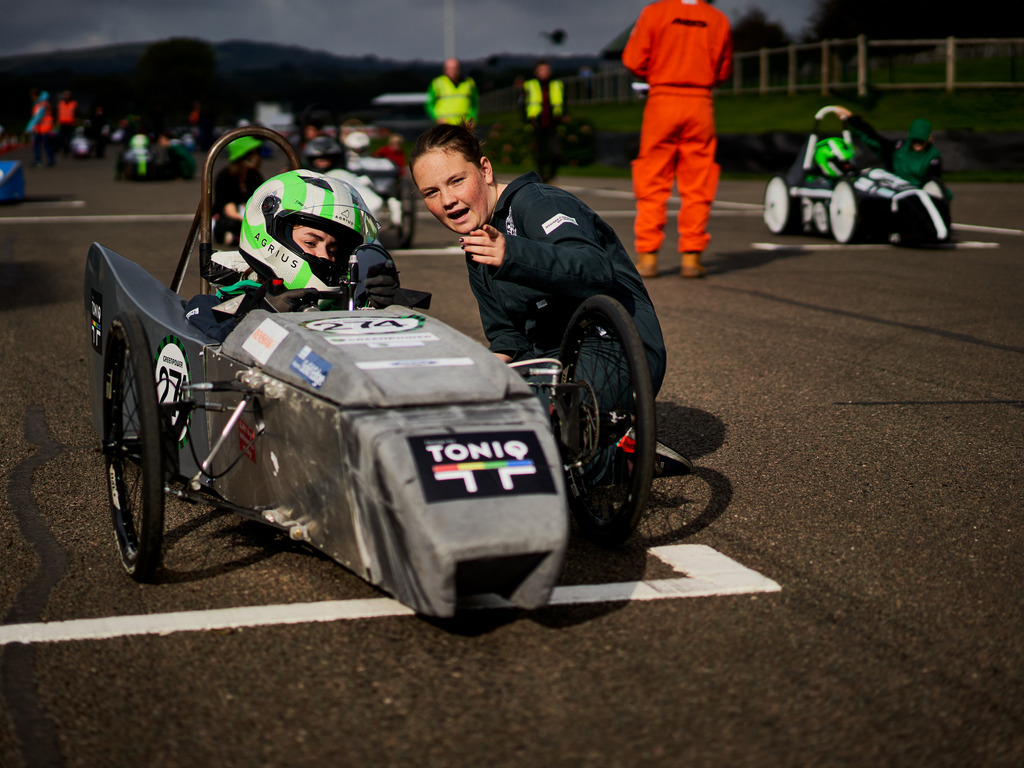 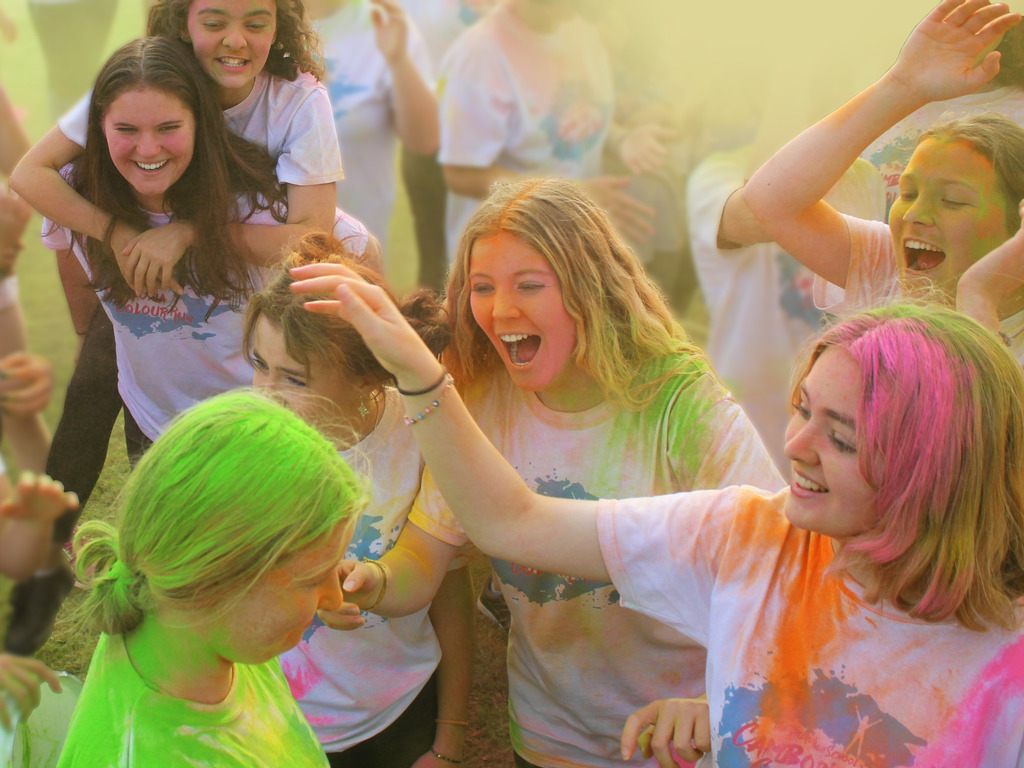 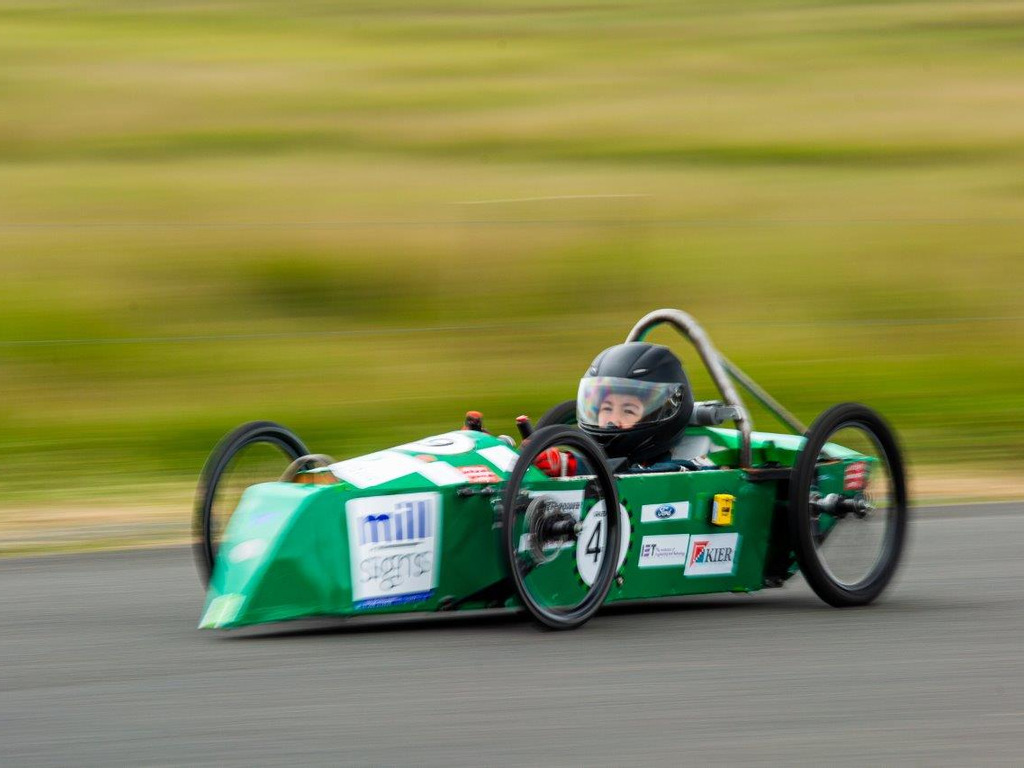 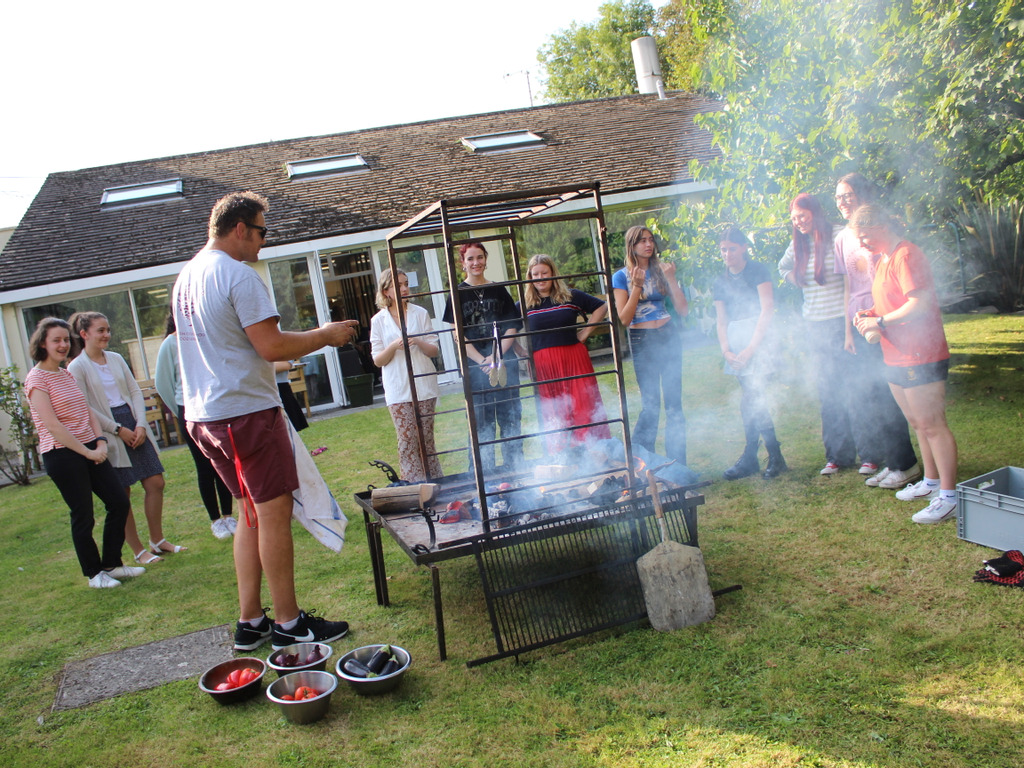