The iconic Australian actress, film producer and comedian must have been at least somewhat jaded, having presented the BAFTAs less than 48 hours earlier, but it was impossible to tell. She delivered an interview of charm, humility and characteristic wit, which resonated with us all in different ways.

Amber commented: “Rebel was truly down to earth, and I felt further inspired to work for my dreams. They say to never meet your heroes, but I disagree; I met one of mine and she was everything I could have hoped for, and more. I am so truly grateful for Rebel’s kind words and invaluable advice, both to me personally and the entire school, and this is an experience I will carry with me for the rest of my life.”

We are delighted that Rebel also enjoyed her visit to FHS, remarking:

“Thanks to Amber Hill for interviewing me today at Francis Holland School – what a legend! And thanks girls for asking such awesome questions #girlpower”

As well as many entertaining stories, she delivered pearls of wisdom about the importance of building inner resilience, exploring opportunities and learning not to fear failure. Whilst at university, Rebel was chosen to do a year abroad in Africa as a Youth Ambassador for Australia, where she contracted malaria and had a hallucination that she had become an actress. Having completed her Law degree, she began to pursue a career in acting and her big break came when she was cast in Pitch Perfect aged 32. She has now also turned her hand to film producing, with three successful films under her belt to date.

Our Women of Influence series began seven years ago, with the aim of hosting an engaging range of guests to inspire, to challenge and to encourage girls to consider their place in the world now, as well as their career and their future. FHS Sixth Formers personally orchestrate, plan and organise these visits from start to finish; welcoming, interviewing and offering a vote of thanks to each guest. This enables them to develop a number of essential soft skills, for example the ability to meet and greet people they do not already know, to research them focusing on the most imperative contextual points and to make informed, sensitive and polite conversation. They also build invaluable leadership skills; acting as inspirational and supportive figures for their peers and for younger year groups, who are encouraged to participate in WOI interviews in an interactive manner.

As with many of our other Women of Influence, Rebel encouraged girls to expand their horizons, engage with the wider world and feel confident to try out different paths (as exemplified by her own career trajectory). In particular, she highlighted the importance of taking risks and choosing to ‘explode’ rather than ‘implode’, meaning learning how not to crumble under pressure and, in doing so, identify and make the most of all opportunities. She described how she had been very shy when she started High School and, having read How to Win Friends and Influence People by Dale Carnegie, had taken it upon herself to speak to five new people each day in order to build her confidence. She also discussed the importance of partaking in clubs, team sports, school plays and other group activities in order to build a sense of community and inner belonging – something we believe in passionately at FHS. Finally, she highlighted the importance of using imagination and creativity to pursue your goals; attributing her initial success to having created and produced her own play whilst at university, which led to her originally being spotted and cast on Australian television.

Rebel was not the only actress to have graced us with her presence last week. Samantha Bond (Miss Moneypenny during the Pierce Brosnan years and Downton Abbey actress) and her daughter Molly Hanson (actress in Dream Hacker and Father Brown) also delivered an excellent Women of Influence talk last Monday, while Gaitri Issar Kumar, High Commissioner for India, delivered a very different but equally fascinating talk last Friday. This week, we have already welcomed Isabelle Kettle, Director of the Royal Opera House, and look forward to welcoming Jemima Burrill, Head Curator at the NOW Gallery in Greenwich.

Thank you so much to Rebel for giving up her valuable time to come and see us, and for delivering an interview which was simultaneously humorous, inspirational and poignant, and will be remembered fondly by the FHS Community for years to come. More broadly speaking, this was one of many well-researched, professional and multi-faceted interviews we have witnessed over the course of our WOI series this year; showcasing skills which will set our Sixth Formers in good stead for university, their future careers and the world beyond. Arguably, no other school in London has so many and such distinguished guests and we are so grateful to them all for their time. Long may this unique proposition continue to help us shape the women of tomorrow using the wisdom of the women of today. 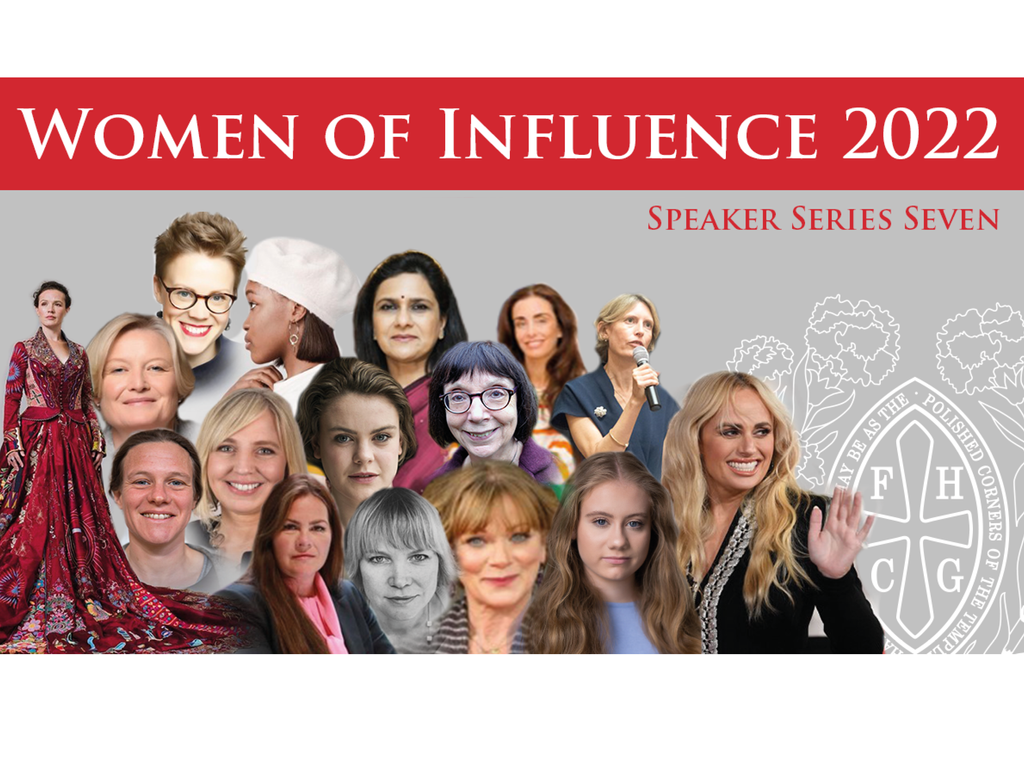 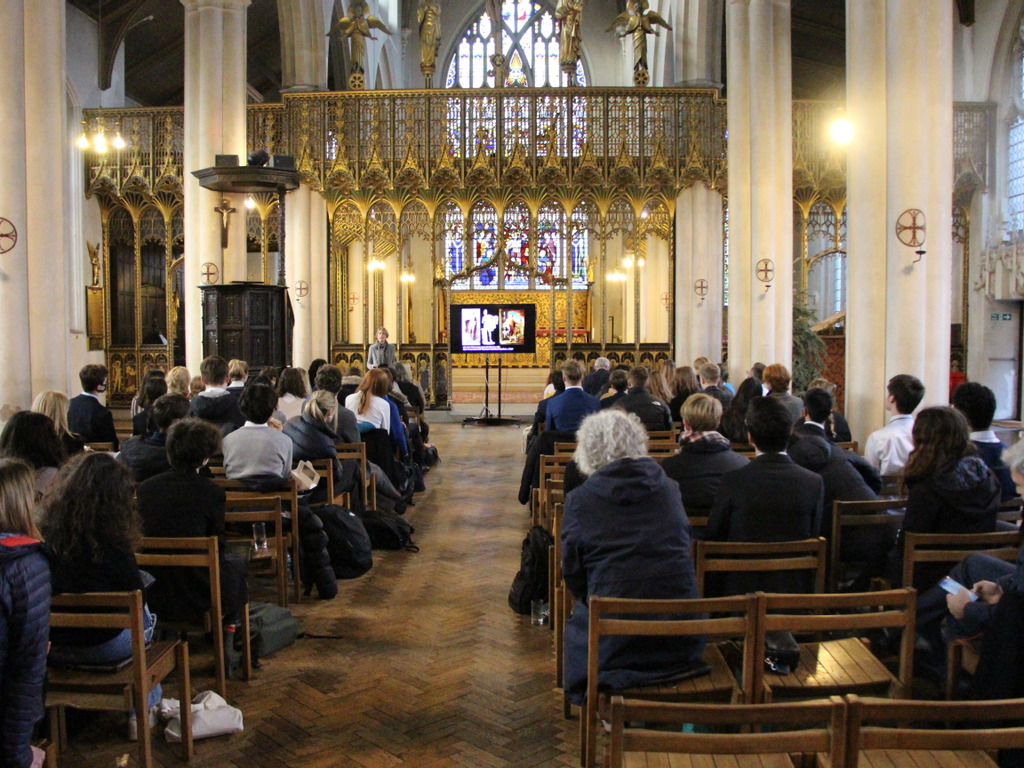 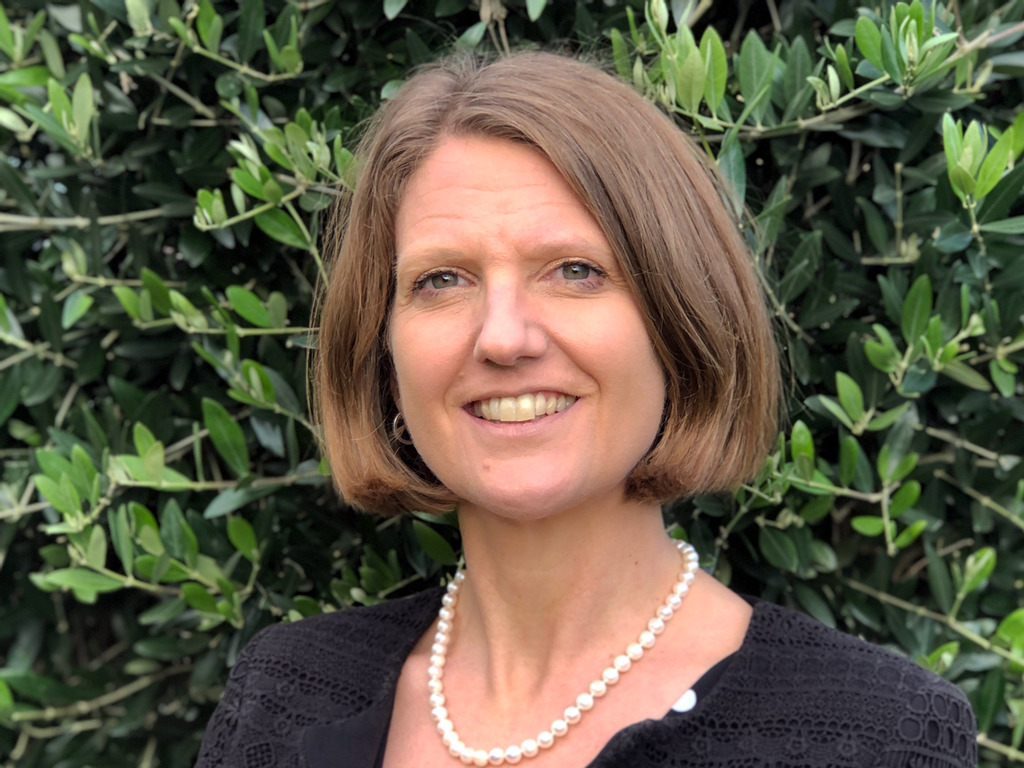 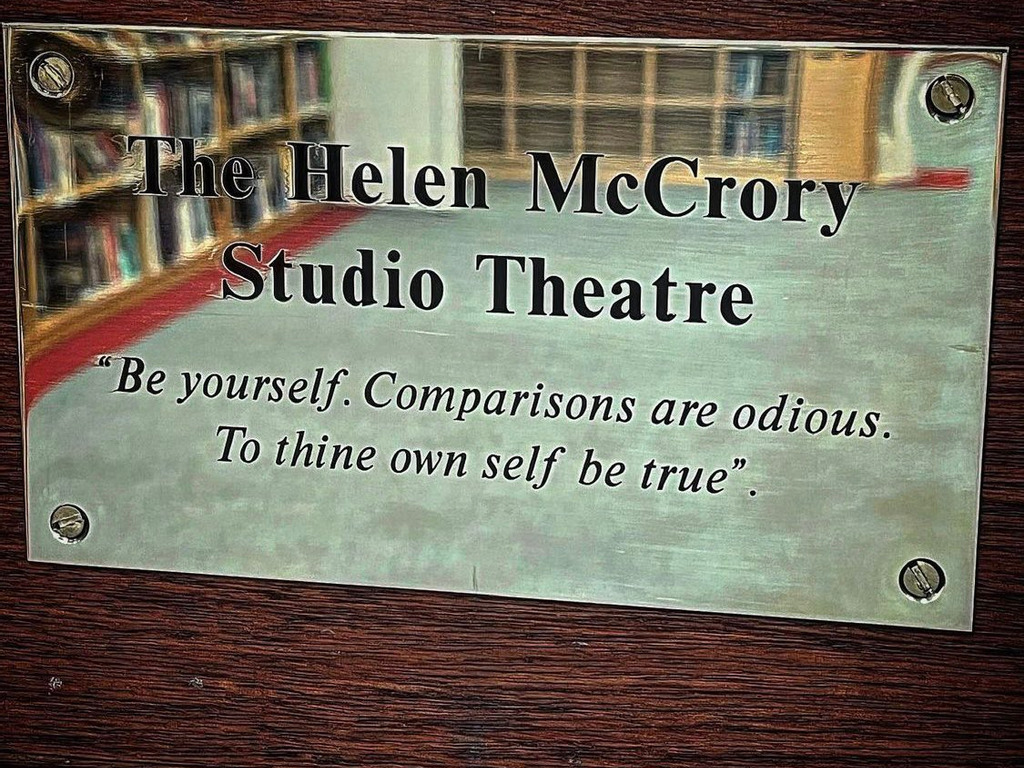