Last month, the Vaughan Williams Charitable Trust announced plans for RVW150 – a celebration of Ralph Vaughan Williams 150 years after his birth. To honour the influence and passion for music that Vaughan Williams inspired here at JAGS, the school will also be celebrating his anniversary through a variety of events this year.

Ralph Vaughan Williams became a teacher of Music at JAGS in 1903 and is widely recognised as one of the titans of 20th century music. Whilst Vaughan Williams did not stay long in the post (passed to none other than his close friend Gustav Holst), what JAGS gained at that time arguably accounts for an incredibly strong musical tradition at the school one hundred years later.

JAGS is fortunate that Vaughan Williams and Holst both set out on their educational trail-blazing at the school, and JAGS remembers and honours them through two magnificent performance spaces. The Holst Hall has been at the heart of the main school building for many years, while the performance space named after Vaughan Williams is a beautiful 350-seater within a new Community Music Centre. Opened in 2018, the VWA has already hosted a wide range of events – musical and non-musical – to serve the school and the community; it is the home of the local Choral Society, the Community Orchestra (JACO) and South London Youth Orchestra (SLYO). There is also a Saturday School for the Performing Arts (JASSPA) open to all local families. In its first year of existence, the VWA was selected for use by the BBC for a broadcast of Question Time, signifying the Auditorium’s instant impact on the South London community.

“Vaughan Williams is definitely part of the fabric of JAGS,” says Peter Gritton, Director of Music at JAGS, “and it feels right we now have a performance space named after him. His musical creativity has been transferred through countless generations of JAGS pupils. We kickstarted our RVW150 year with RVW’s anthem O Taste and See on an Evensong trip to Keble College, Oxford – a lovely way to launch our celebrations. Throughout 2022, JAGS has festooned its concert programmes with much-loved RVW classics, while at the final concert of the academic year, in order to wish school leavers well, RVW’s beautiful hymn God be with you till we meet again fills the corridors surrounding the VWA. There is never a dry eye in the house.”

Among other works, The Wasps Overture, Fantasia on a Theme of Thomas Tallis, Fantasia on Christmas Carols and The Lark Ascending will all appear in public concerts performed by the school community. The violin soloist in The Lark Ascending is alumna Claudia Moore-Gillon – a JAGS music scholar in her day who is now pursuing a successful medical career. Now nearly thirty, Claudia first played The Lark Ascending at JAGS when she was in the Sixth Form and has kept in touch with JAGS by leading JACO, the Community Orchestra. She remembers the experience of first encountering the piece very well: “The Lark Ascending is a piece which has become very close to my heart. I have played it with a full orchestra in a large concert hall, but also just with piano accompaniment at the weddings of both my siblings, at the funeral of a relative, and at that of a young friend. Few pieces of music can fit such differing situations, both joyous and sad, and enable people to just escape for a moment and reflect. On a personal basis, listening to it on occasion after a difficult day in the hospital has brought me a sense of calm.”

In speaking about RVW’s influence upon the school, Mrs Alex Hutchinson, Head of JAGS, said: “Ralph Vaughan Williams is exceptionally important to us here at JAGS, and his dedication and passion for music very much live on. Our corridors and performance spaces are alive with music, a testament to RVW’s influence all those years ago. The JAGS community is very much looking forward to celebrating RVW’s work and legacy in the upcoming months.” 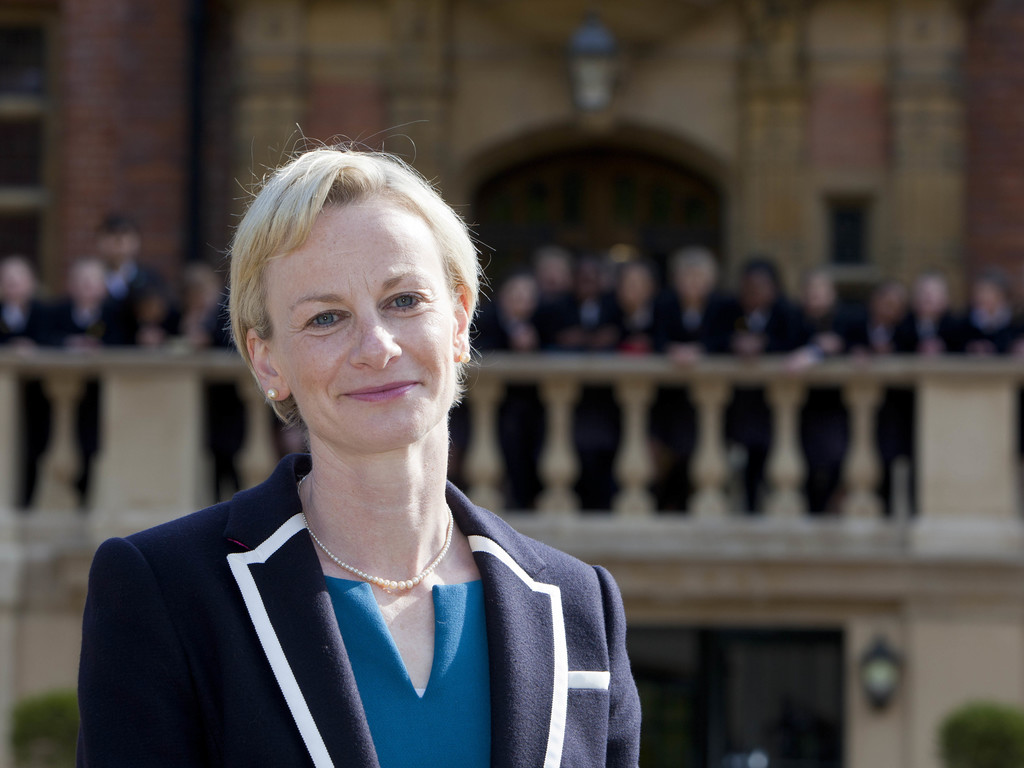 Mrs Alex Hutchinson appointed as next Head of JAGS 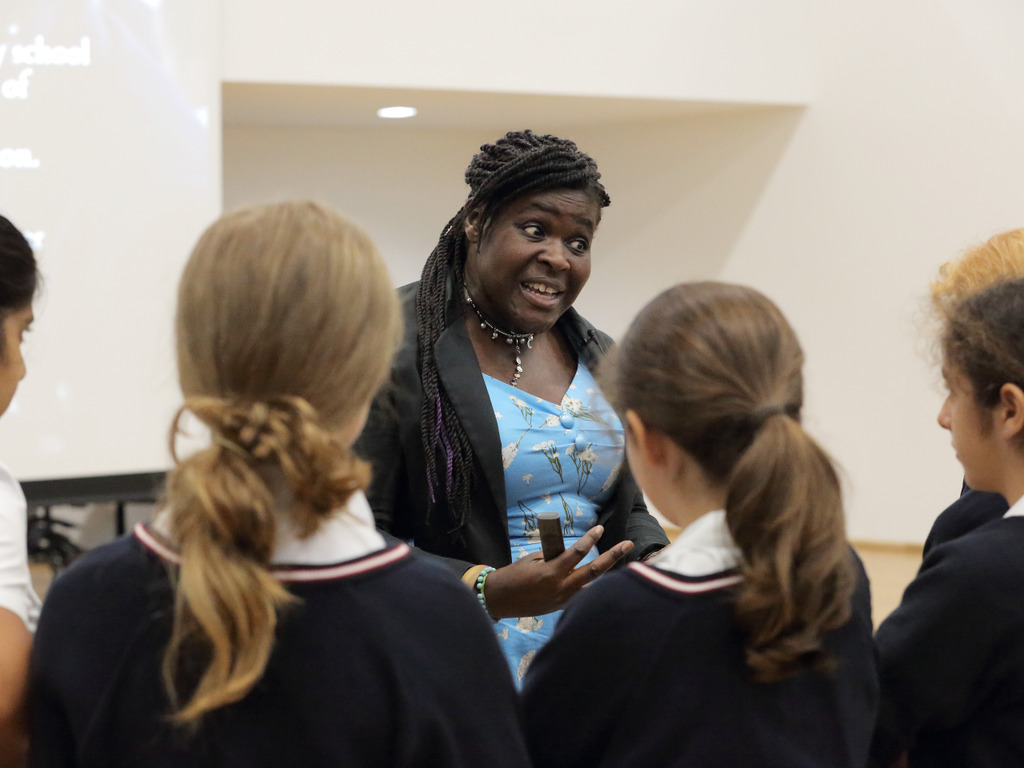 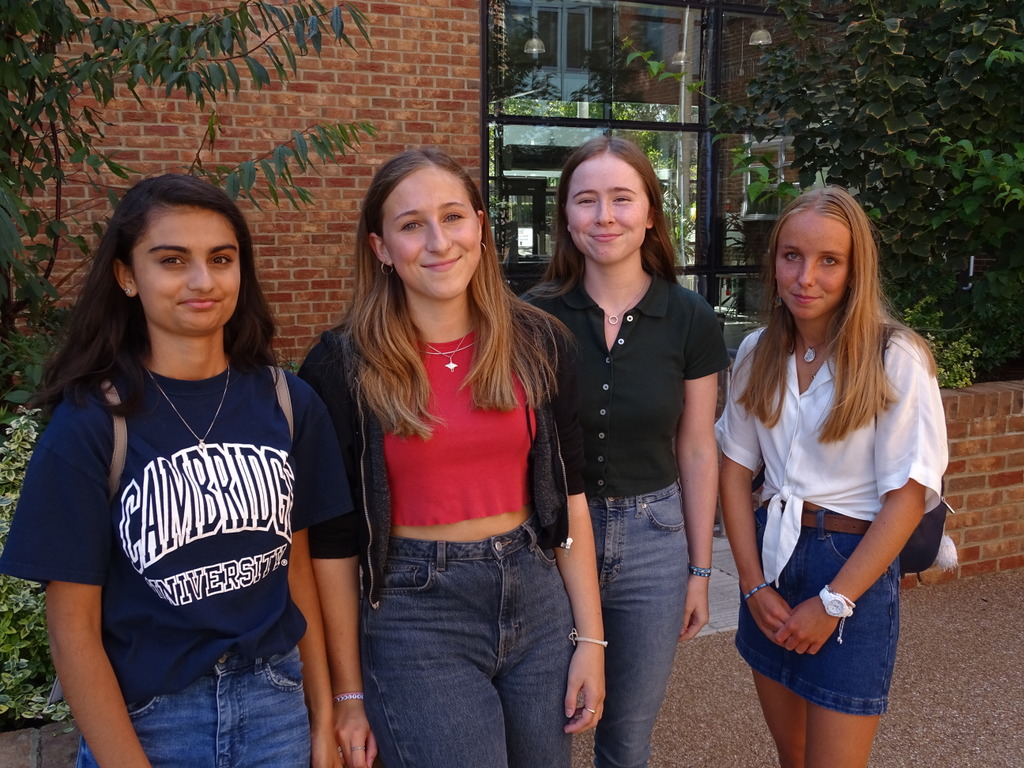