A teenager, with a strong passion for singing and acting, has auditioned successfully for the British Youth Musical Theatre (BYMT).

Issy Taylor, aged 13, wowed the judges at the national auditions that involved more than 1,000 young people from the UK and Ireland.

“I am very excited about this fantastic opportunity,” said Issy, from Year 8.

“Last summer, I attended a BYMT theatre camp for a week and had a brilliant time.

“However, this year, I decided to take my involvement one step further and I auditioned for a production.

“During my audition, I was asked to perform a verse and a chorus from a song called Anyone Can Whistle; I performed a solo with the piano.

“I was then asked to improvise to a short piece of music and to learn a pre-choreography routine.

“To round off my audition, I was given a theme of drama on which to act – and I chose comedy.”

Issy later received the wonderful news that she had been selected for a new BYMT production, A Midsummer Night’s Dream, to be directed by Victoria Gartner, originally from Ukraine.

Issy will be involved in the entire creative process, including a residential camp.

BYMT will be making the work for a new community theatre in Oswestry in Shropshire.

The new theatre, called the Holroyd, is a dynamic new venture aimed at connecting with the rural community along the Welsh borders.

The production will explore the Shakespearean fairy-tale together by mixing music, movement, and verse in a voyage to the wilderness of fantasy.

BYMT will be using the original text, much reduced and set to music. A Midsummer Night’s Dream promises to be full of magic, mystery and misdirection.

Issy said: “The composer, Joel Hall, is a Digital Producer for the Royal Shakespeare Company, and will also be working with us.

“We will be working intensely with a team of top theatre professionals.

“I cannot wait for the two-week camp in Shropshire because, at the end, we will be performing three live shows to a paying audience.” 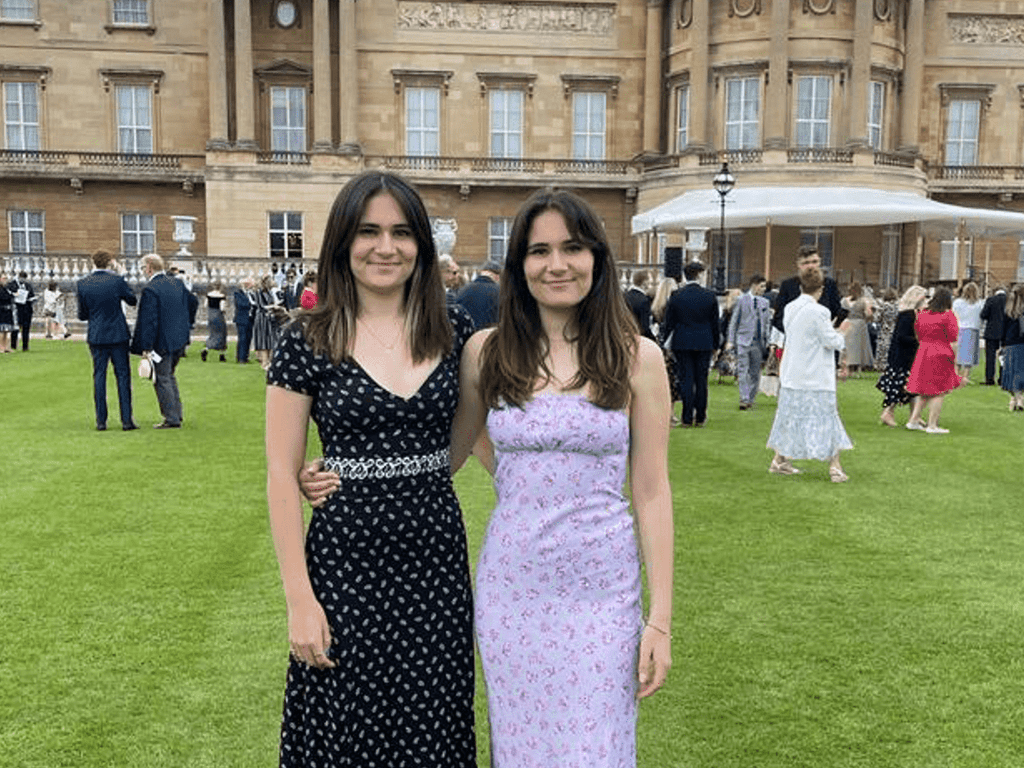 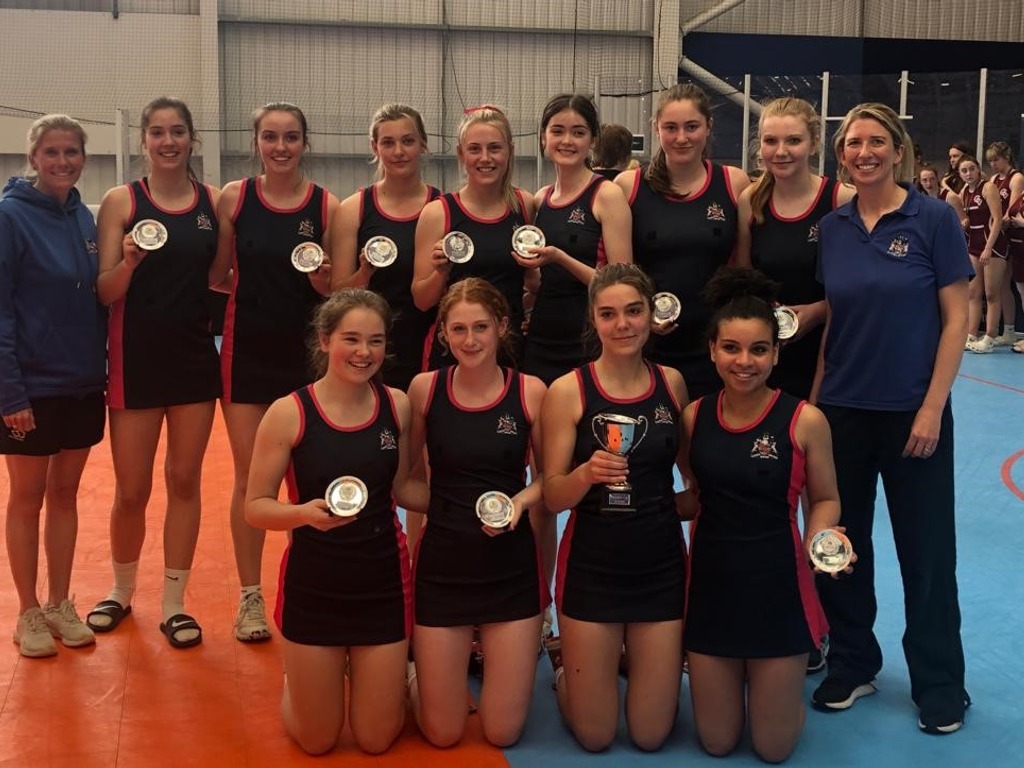 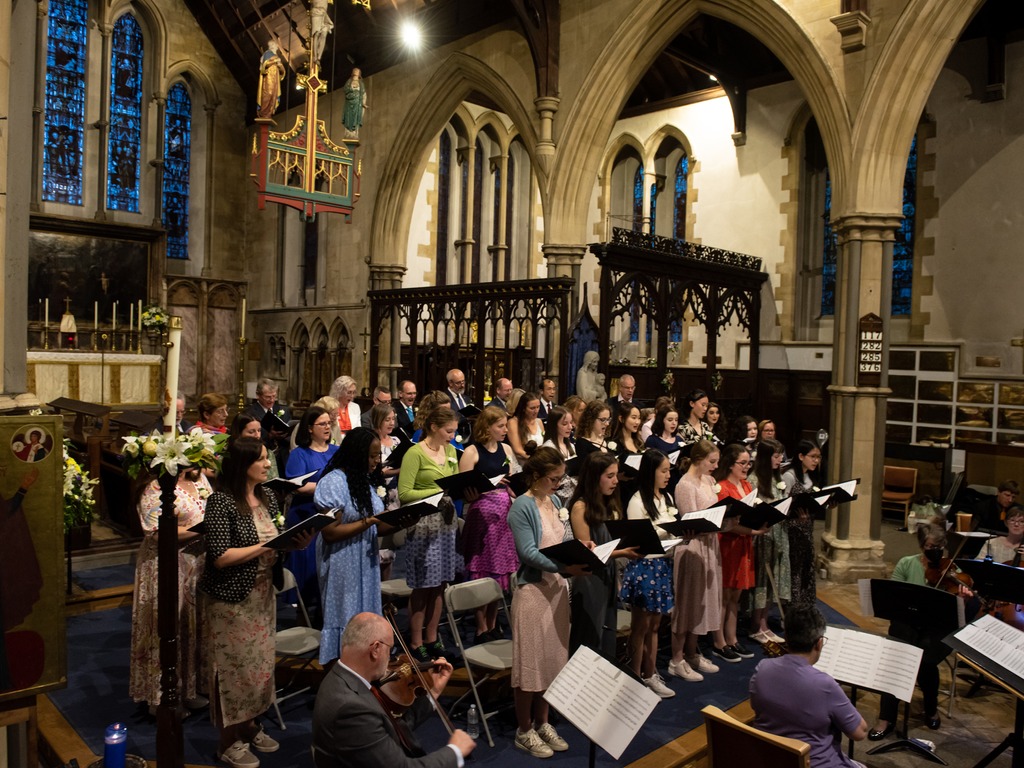 Monmouth parents and pupils shine in memorable evening of music-making 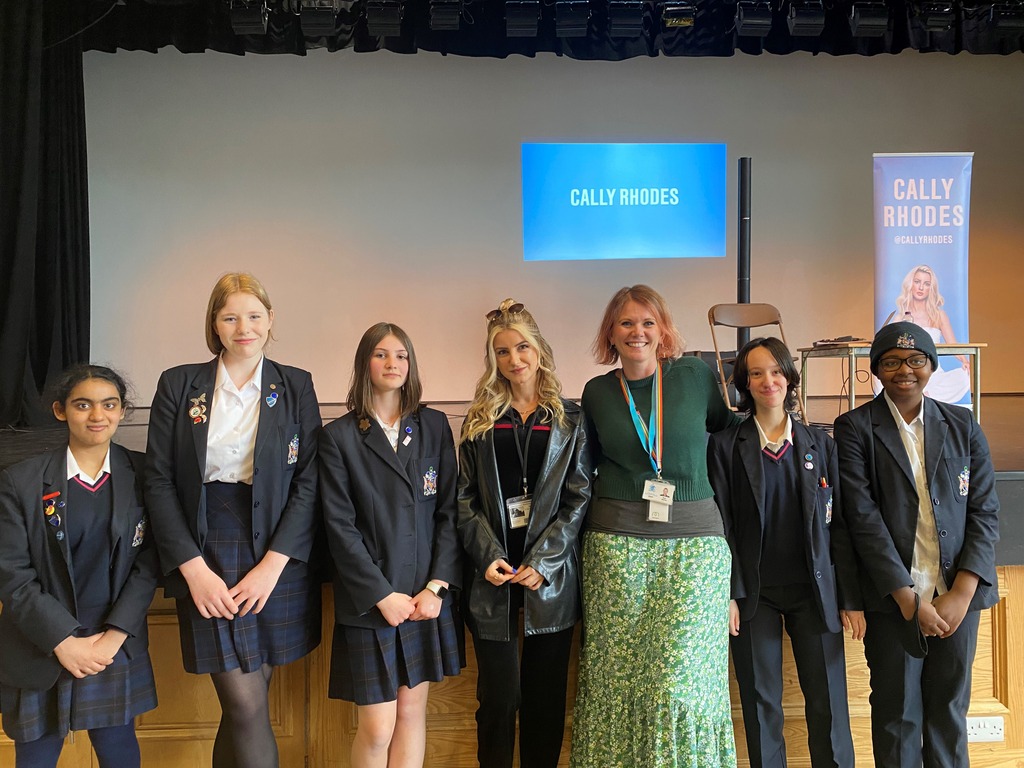