The Year 8 girls had a range of lessons which looked at different elements of the 17th Century gunpowder plot story: they explored the character of Guy Fawkes in drama; discussed the difference between a terrorist and a freedom fighter in ethics; and investigated whether the plotters were set-up by the government in history.

They also had the opportunity to learn how gunpowder was made, and understand how the different ingredients combine to form an explosive chemical reaction in their science and design session. Students learned how gunpowder evolved from the ancient Chinese recipe to the later one that would have been used by Guy Fawkes et al. They saw it being mixed before being set on fire to compare how the burn rate differs as the ratio of ingredients is altered. It culminated with an explosion using a blast tube, to witness what happens when it is confined – causing quite a few squeals and screams. One bang was so loud it almost caused Miss Elford to drop her camera!

As well as an exploration of the event through creative writing, the girls also enjoyed award winning children’s author, Ally Sherrick, who wrote ‘Black Powder’, who gave a talk to the students at the end of the day. She spoke about her path to becoming a published author and her inspiration and research for her novel.

Andy Morris, who coordinated the event, wishes to express his thanks to all those involved in delivering specialist teaching sessions to the Lower 4 girls including: Mr Kirtland (Science), Mrs McDonald (Drama), Mr Sinclair-Smith (English), Mrs Manley (Religious Studies) and Mrs Baker (History).

It was a true interdisciplinary day which we were so glad to be able to run again after a 2-year absence. 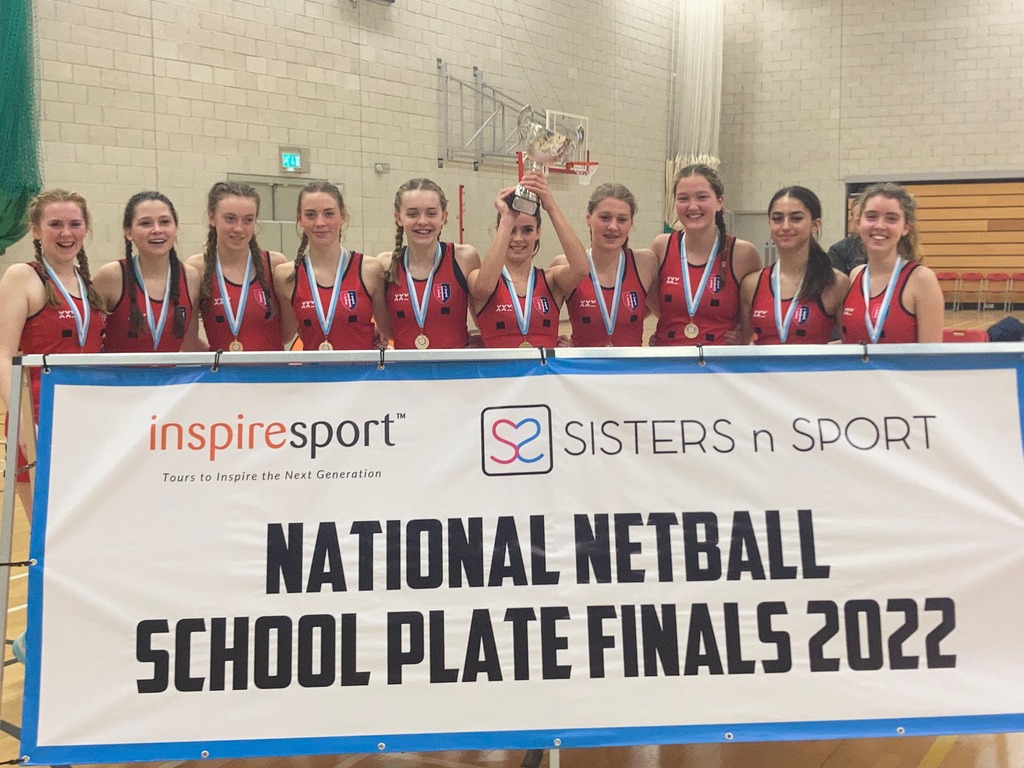 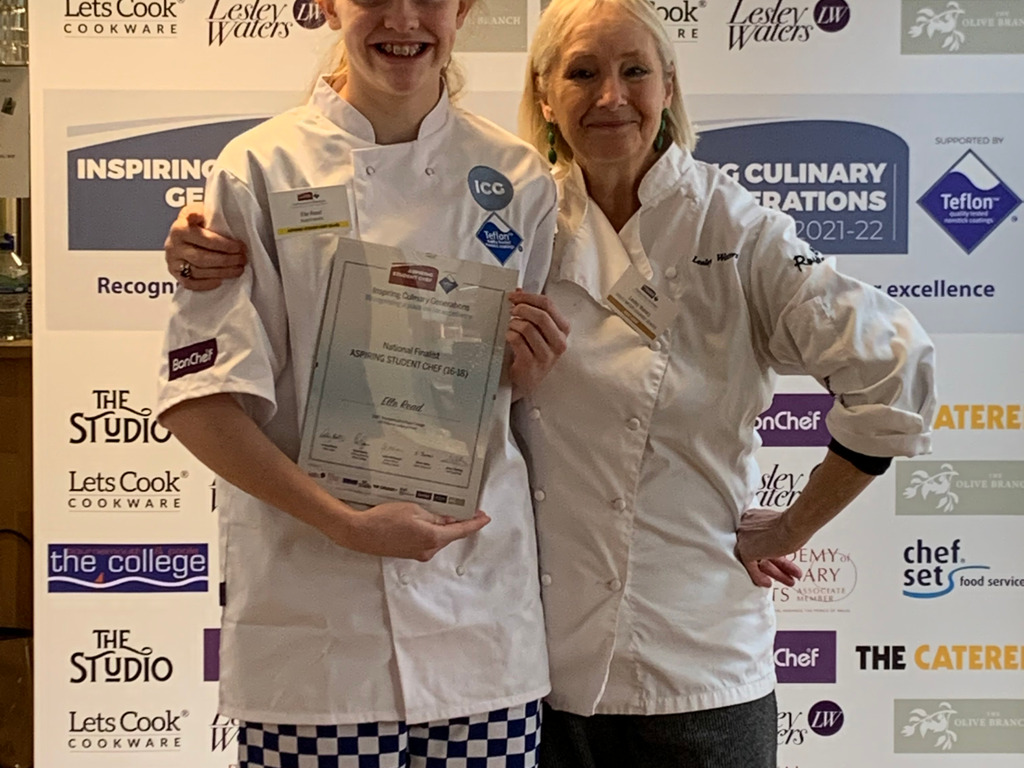 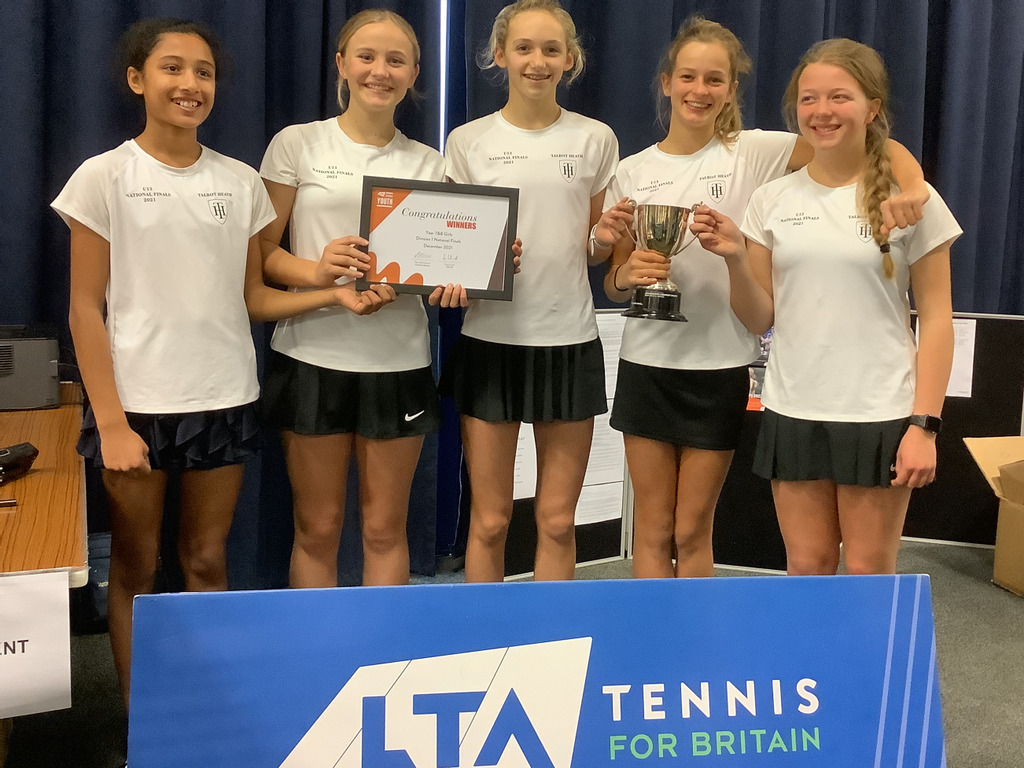 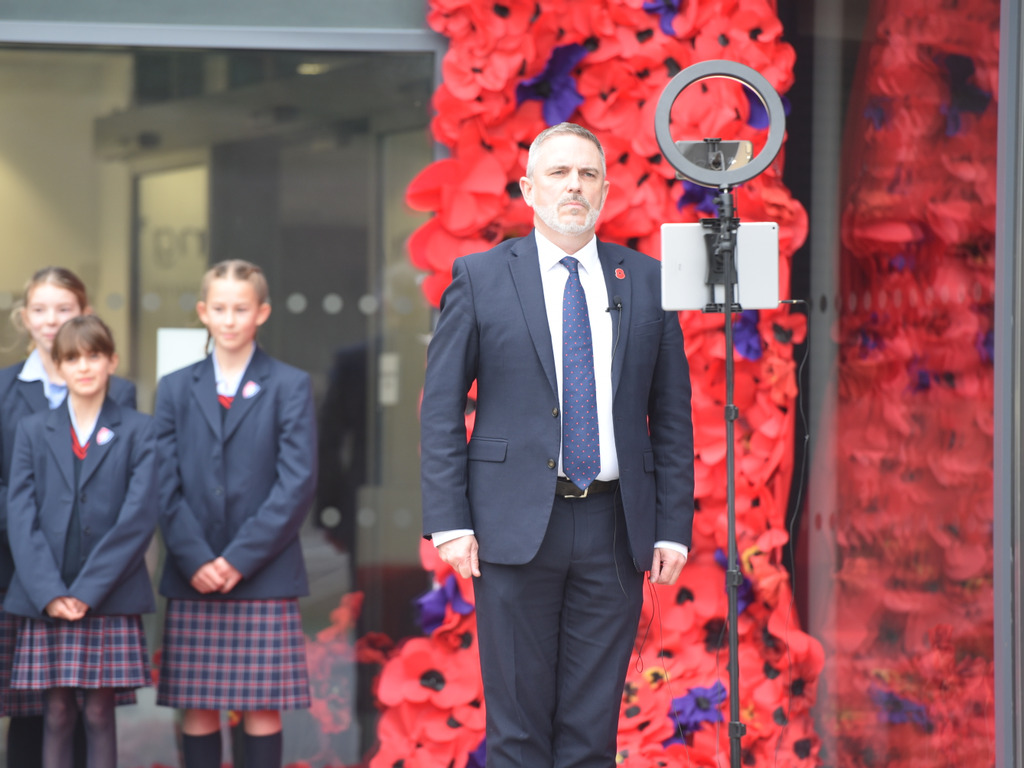