Queen’s is a leading independent day school for girls between the ages of 11 and 18, occupying four large houses on Harley Street in central London.

Our outstanding Prep School, for girls aged 4 to 11, is situated in a separate building, just around the corner on Portland Place.

Queen’s has been at the forefront of education for nearly 175 years. Established in 1848, Queen’s was the first British educational establishment to give academic qualifications to women. We are now one of the most high-achieving, diverse and forward-looking girls’ schools in London.

We live in extraordinary times where young women have many conflicting pressures on them, and a choice of many different paths they can take through life. This needs an extraordinary school, and we believe we have one at Queen’s.

Ours is a community where success comes not from pressure, but from tolerance, kindness and respect. Supported by outstanding teaching and pastoral care, pupils learn not just their subjects, but to value themselves and each other, leaving with a clear sense of who they are and how they can make a difference.

At Queen’s we teach students how to think, not what to think. This ethos of encouraging independent thought is reflected in our excellent academic results and we are particularly proud of our outstanding ‘value added score’, given we are deliberately not as narrowly academically selective as some other London day schools. Every year we successfully prepare pupils for entry to Oxford, Cambridge, the best medical schools and leading Russell Group universities. Increasingly, we also support pupils who choose the most prestigious American universities, as well as others to renowned Music and Art Colleges.

The performing arts are particularly strong at Queen’s. More than 50% of pupils learn at least one musical instrument and we recently hosted a magnificent Gala Concert at the Cadogan Hall, featuring our Music Scholars playing solos with the Royal Philharmonic orchestra. As well as the Drama, Dance and Music lessons on the main curriculum for all, we also run more than 80 clubs each week; many of these enable pupils to participate in further performing arts activities.

Physical Education is led by our Director of Sport (who was part of the 2014 England Rugby World Cup winning team) and all pupils have four periods of PE each week, plus compulsory gym and dance. We hope all students – whatever their athletic ability – find a sport they will continue in later life.

We are keen to admit any girl who meets our academic standards and will benefit from the unique education Queen’s provides, regardless of her financial situation, and we have a number of means-tested bursaries available on entry at both 11+ and 16+.

A bursary can provide up to 100% remission of fees, depending on a family’s financial circumstances. Bursary applications for entry at 11+ must be submitted by 30th November in the year before entry.

Bursaries can also be awarded if parents’ circumstances change dramatically during the course of a girl’s time at the College.

Academic scholarships are also awarded on entry to the Senior College (Sixth Form). Both internal and external candidates are welcome to apply, and scholarship examinations are held each year in November. Scholarships up to about 20% of the value of the tuition fees may be held for the two years’ study up to A-level. At least one Music scholarship and one Art scholarship are usually awarded at this stage too.

A bursary may be awarded in addition to a scholarship if financial support is necessary. 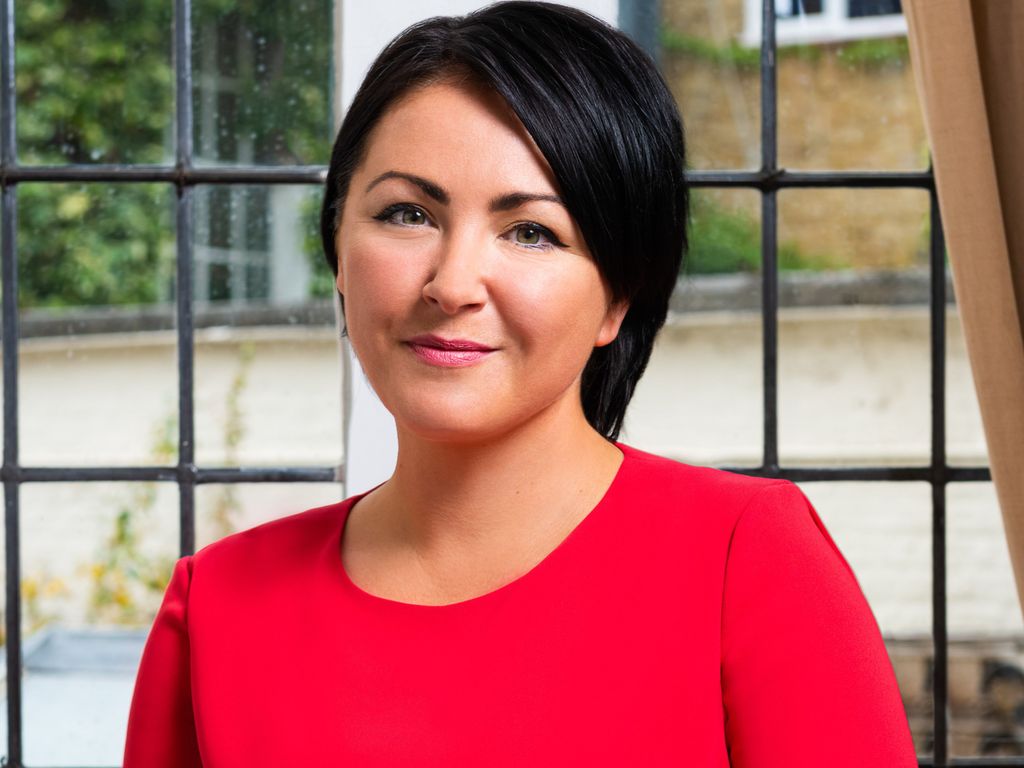 Disclaimer: Data is provided by the school, the GSA is not responsible for inaccuracies.