It was a weekend for the record-books for Headington at the annual National Schools’ Regatta.

After three days of racing at Dorney Lake, the boat club walked away with an impressive six gold medals, a silver and three bronzes – and a new course record to boot. This was the best ever haul for Headington at this prestigious regatta.

The 1st Eight won the Championship 8+ for the ninth year running – beating the record set in 1994 by three seconds in an incredibly tight race. In the same race, our 2nd Eight came sixth to win the second eights title.

Over the course of the weekend Headington took Bronze in the Championship 2-, the J16 Coxed Quad and Coxless Quad Scull; Silver in the J18 2nd Quad and Gold in the J14 2nd Octuple, J16 2nd Quad, J16 Eight, J18 2nd Eight, Championship Quad and Eight. 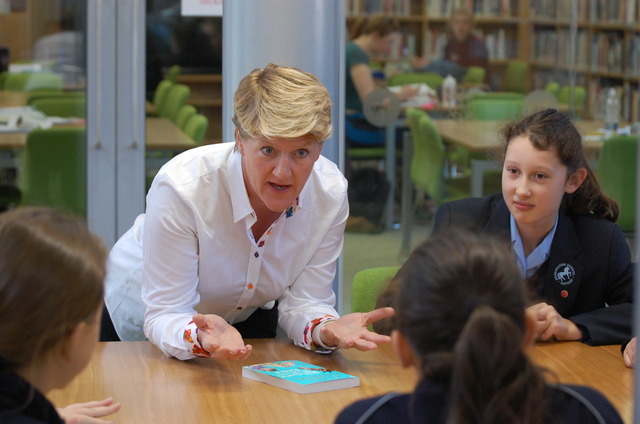