Both students showed a tangible passion for the subject throughout Year 12, which led to their nomination. They are both Associate members of the Institute of Physics and subscribe to the Physics Review magazine to extend their knowledge beyond the A Level specification. In addition, they co-founded a Senior Physics Club in the school.

As part of their prize, Nadiya and Reem each received a National Book Token to the value of £25 and. If they go on study physics at university, this award will make them eligible to apply for internships and other schemes offered by the Ogden Trust.

They received their awards at a prizegiving event in the School of Physics & Astronomy (Schuster Building) at the University of Manchester in July. The evening included a short talk from theoretical physicist Professor Niels Walet, and Nadiya and Reem both received certificates. 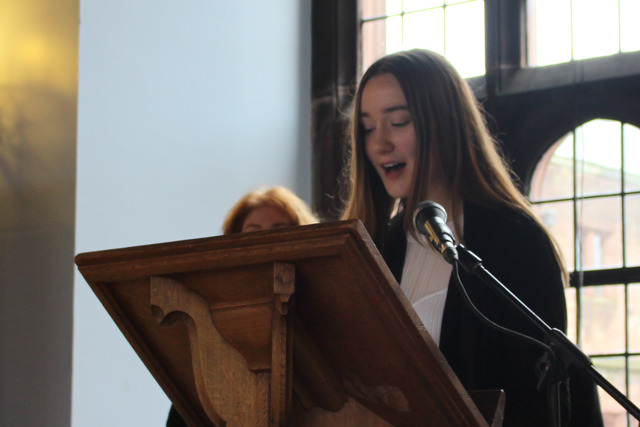 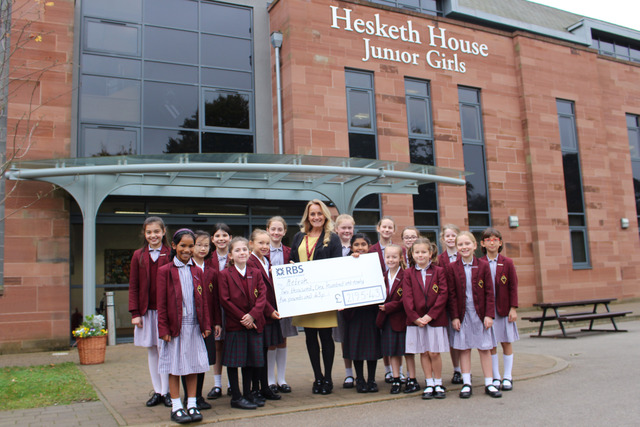 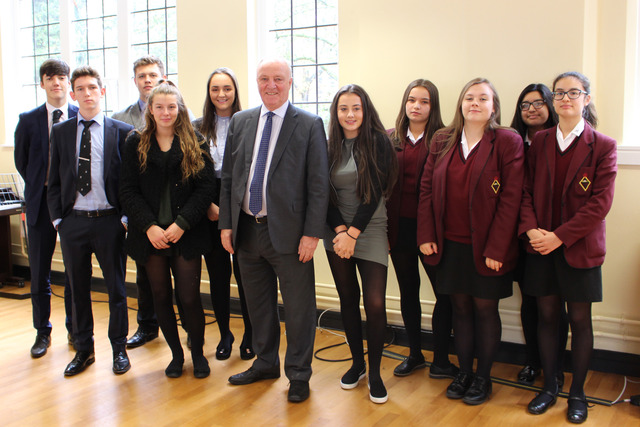 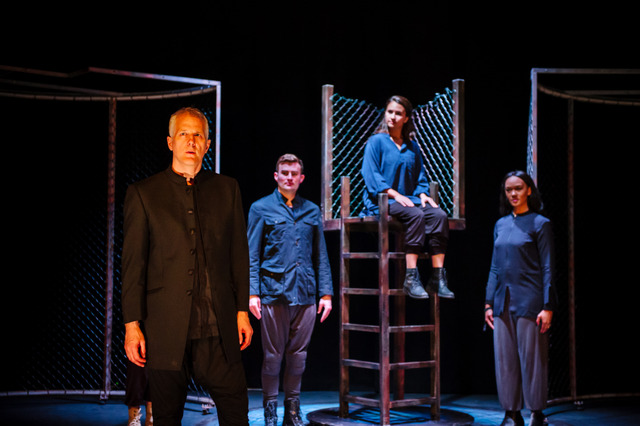