Portsmouth High School was delighted to host ten visiting primary schools for their sixth Festival of Languages.  The Festival is an opportunity for the Languages Department at Portsmouth High School to share their passion for languages and to celebrate some of the languages spoken by pupils in the school.  Senior School pupils joined specialist teachers in leading the sessions to teach a carousel of ten taster lessons ranging from Japanese, Chinese and Finnish to Russian, Urdu and German.

According to research, people who speak at least one other language have 8% more earning power than those who only speak one language.

The event was for local primary and junior school pupils in Years 5 and 6 and the morning was designed to ignite a love of languages and also to celebrate the rich diversity spoken by pupils in schools across the county.  Research shows that the best age to start learning a language is seven and this can help the brain to grow and develop.

The visitors had fun with a language themed treasure hunt around the school before taking part in a carousel of ten minute taster language lessons which were taught by senior girls and specialist language teachers from Portsmouth High School.

‘This is a marvellous opportunity for the girls to be exposed to the fun of learning other, non-standard, languages,’ said Mrs Stockton, a teacher at Oakwood School.  ‘It has been lovely for the Portsmouth High girls to be interacting with the visiting girls and inspirational for them all.’

‘I’ve been teaching the girls Mende,’ said Monica-Harrette Koroma from Portsmouth High School’s Year 8.  ‘It is a language mainly spoken in Sierra Leone but I have been speaking it all my life at home.’

‘I have really enjoyed learning the different languages,’ said Hannah Brown from Fernhurst.  ‘We only learn French at school and I would love to learn more Russian.’

‘I liked doing the treasure hunt around the school,’ said Alina Pilsworth from St Swithun’s School.  ‘It was all written in Spanish so it was quite hard, but fun.  My favourite language to learn today was Japanese.’

It is thought that there are 7,000 different languages spoken around the world.  More than half have no written form.  All the visitors had a taste of a few of those at Portsmouth High School. 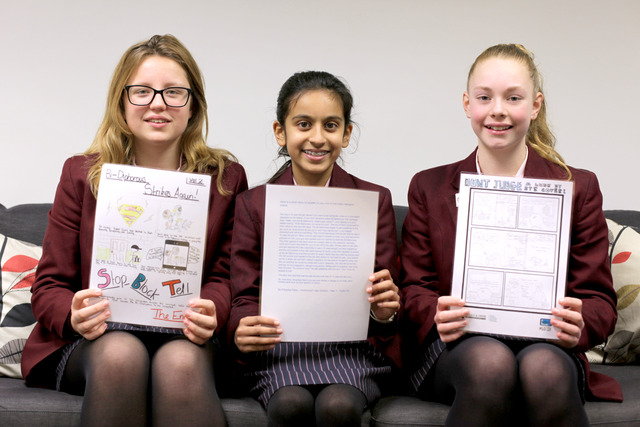 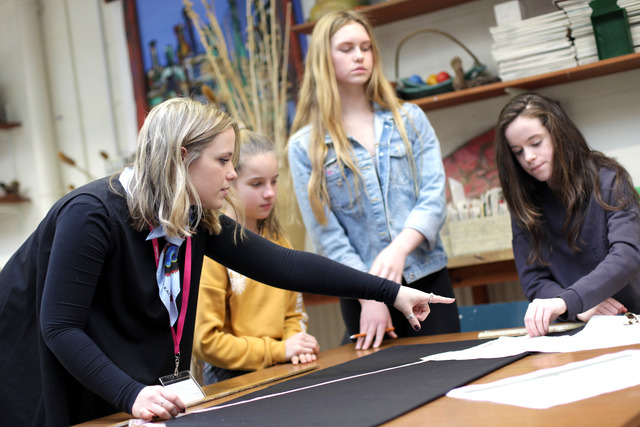 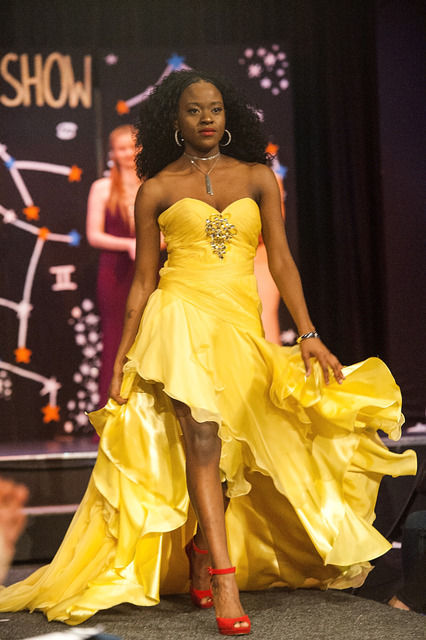 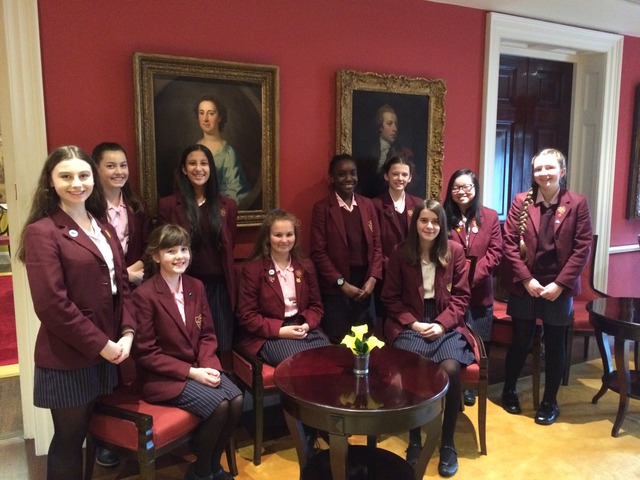