A Monmouth netball coach has demonstrated that hard work and commitment pays off after being picked to compete at the Gold Coast Commonwealth Games.

Chelsea Lewis, who coaches at Monmouth School for Girls, has been named in Team Wales’ squad for next month’s showpiece in Australia.

Welsh Netball has unveiled its squad and it will be a second Commonwealth Games for Miss Lewis, who plays at goal attack for high-flying Team Bath in the Vitality Netball Superleague.

“I am delighted to be named in the Wales squad and I can’t wait for the Commonwealth Games to begin,” said Miss Lewis, 24.
“I have been in Wales’ senior squad since I was 16 years old but you can never take your place for granted and you have to continue to work hard and always strive to improve.
“My career highlight was winning my first cap for Wales but I’ve been fortunate enough to played at the 2014 Commonwealth Games in Glasgow and also two World Cups.”

Miss Lewis, who played with Celtic Dragons for five years before moving to Team Bath, started her role at Monmouth School for Girls last September and is enjoying her coaching duties.

“The girls are great to work with and they know the importance of working hard and being committed to the sport and their team-mates,” said Miss Lewis.

“There is so much potential for the growth of netball at the school and there is no reason why the girls can’t be appearing at Commonwealth Games in the future.”

The Commonwealth Games open on 4th April and Wales’ netballers are in Pool B alongside England, New Zealand, Scotland, Malawi and Uganda.

Wales begin their campaign against New Zealand on 6th April and complete their pool fixtures against Malawi on 11th April.

“There are some exceptional netball teams involved at the Commonwealth Games but we will make sure we give it our best shot,” said Miss Lewis.

Director of Sport at Monmouth School for Girls, Miss Lou Scott, said: “We are very proud of Chelsea’s selection for the Commonwealth Games and this latest recognition highlights her dedication and hard work to netball.

“Chelsea is an excellent role model to all the girls at Monmouth and we know that she will represent the school and Wales with tremendous pride in Australia.” 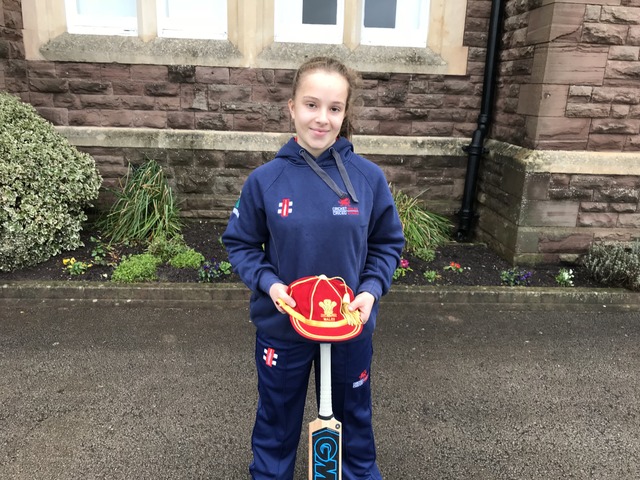 Young leg-spinner from Monmouth School for Girls picked for Wales 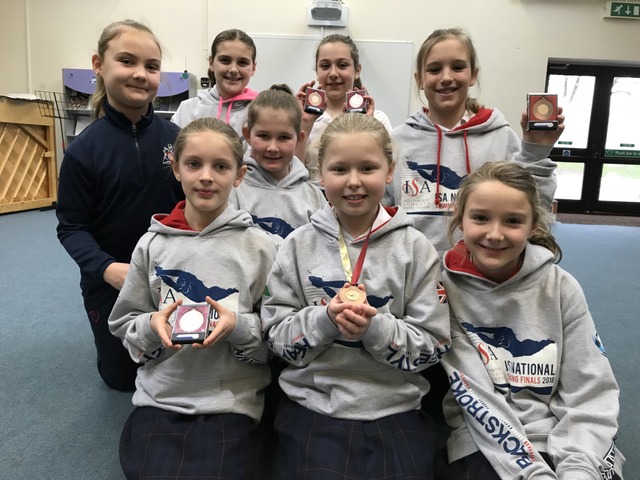 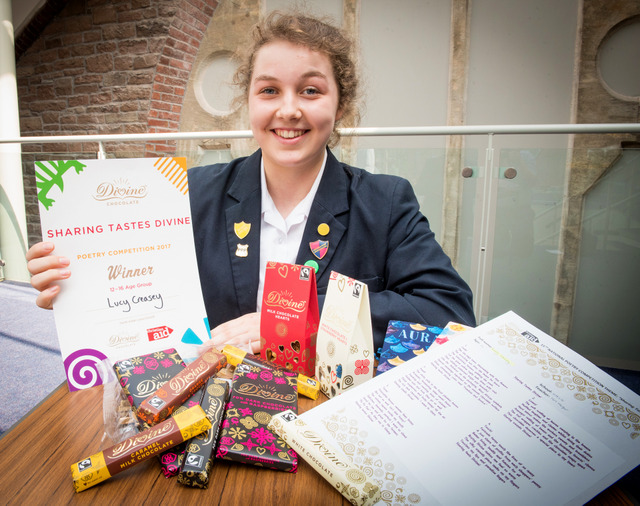 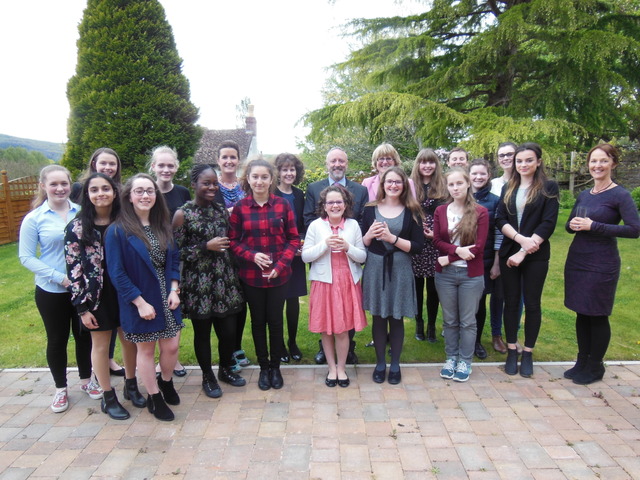