St George’s Girls Are On Cloud 9

Following impressive A level results last week, there was more pleasing news for St George’s School this morning, as nerves turned to excitement when Fifth Year (Year 11) girls opened their GCSE results.  An outstanding 40% of all GCSE examinations at the all-girls independent school in Ascot were graded, 9/8/A* (equivalent to A* in the old grading), and 61% of GCSEs were graded 9/8/7/A*/A (equivalent to A*A).

St George’s top performers this year were Tejasvi Muvvala from Slough (nine 9s and one 8) and Lily Jones from Windsor (seven 9s, two 8s and one A*).  Also celebrating were Isabella Stanford-Harris from Eton and Grace Whitfield from London, who both achieved six grade 9s, and Lizzie Shegurova from Ascot with 11 GCSEs graded 9, 8 or A*.  These five girls’ talents and efforts were also rewarded back in July when they each received a number of academic prizes and cups including the Headmistress’s Awards for Outstanding Academic Achievement at Prize Giving.

Commenting on these impressive results, Headmistress, Liz Hewer said:  “In the context of all that the girls at St George’s are involved in across the curricular and co-curricular programme, I am particularly impressed by these outstanding GCSE results; our best ever!  There has been a lot of external pressure on this year’s Year 11s with the majority of their GCSEs being taken for the first time in new rigorous linear style courses and with a new grading system.  This summer a quarter of the cohort at St George’s have gained an impressive seven 9/8/A* grades (equivalent to A*) or more.  I am delighted for, and very proud, of this accomplished year group whose hard work has paid off and who deserve to have done so well. We look forward to watching them flourish in all areas of school life as they progress on to the next chapter of their education in the St George’s Sixth Form.  These confident and capable girls have much to look forward to!” 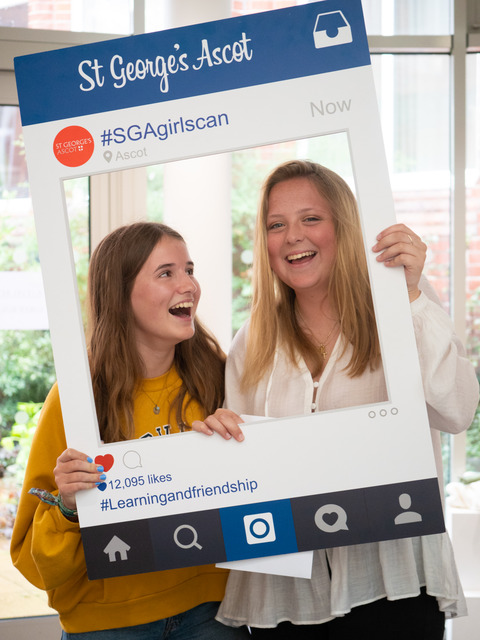 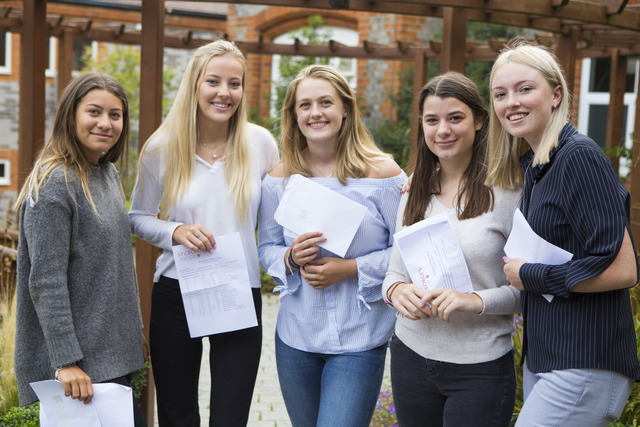 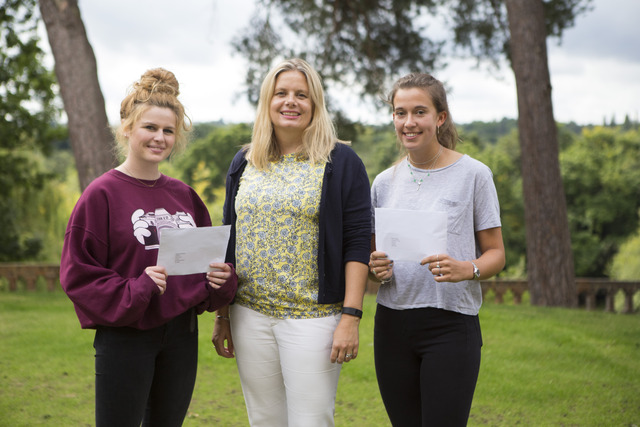 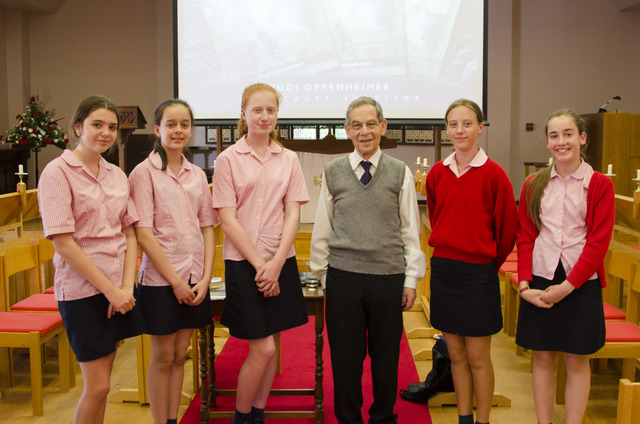