Three girls from Year 12 joined ambassadors from campaigning mental health group Time To Change for an enlightening session on how to strip the stigma that still surrounds mental health conditions.

Melody, Bethan and Rachel heard from three young people who have all suffered – and somehow come through – the anguish of some of these distressing conditions.

“The common feeling from them all was that they had been abandoned by the system when they most needed help,” said Bethan, who attended the event at the Storyhouse arts centre.

“Each one told their story – one of anorexia, one of depression and one of psychosis – and they all clearly felt that the stigma surrounding mental health issues made things much more difficult. For example the young man with psychosis said he couldn’t share anything he was going through even with his best friends at university and felt completely unable to talk about it.

“We felt very involved with what they had to say and they asked us what we thought about what needed to be done. We are hoping now that they will be able to come into school to get more of us involved in their campaign.” 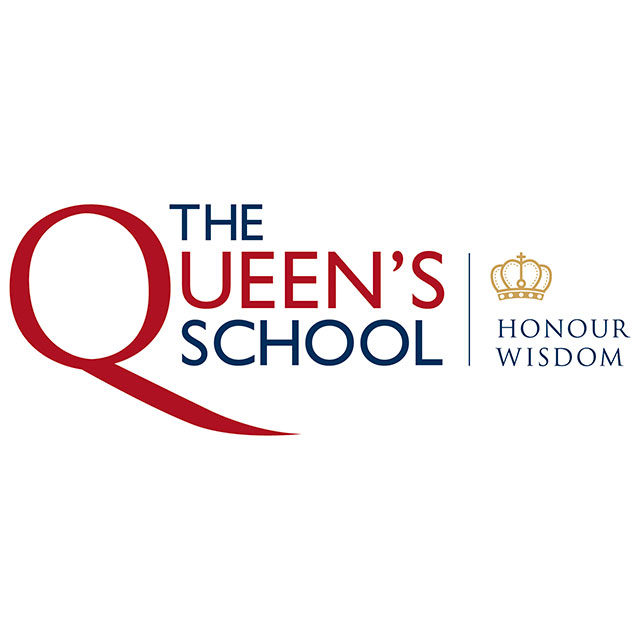 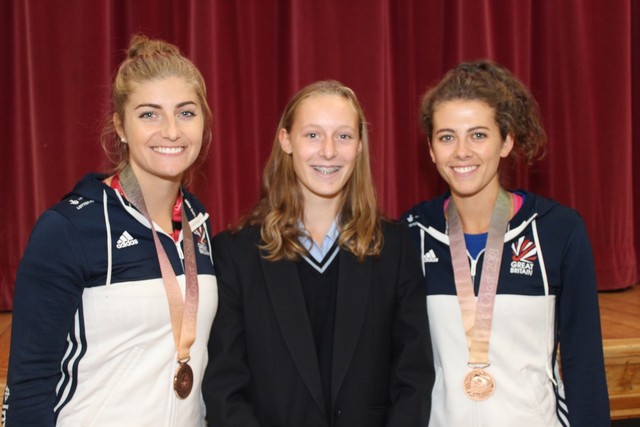 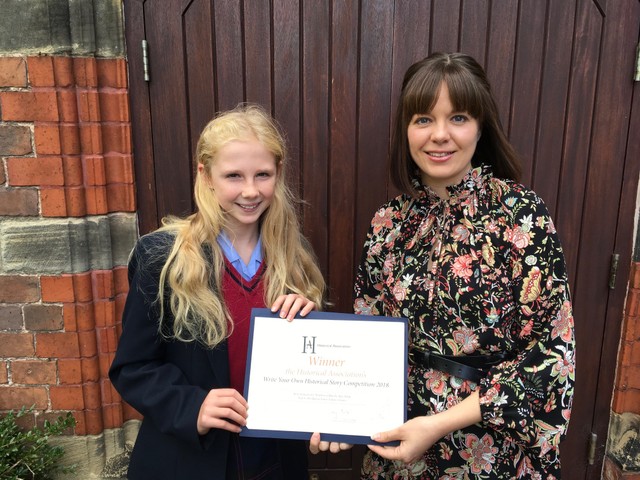 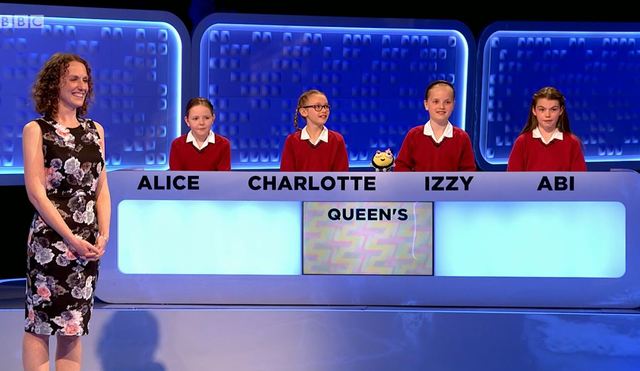