Eleven students from Years 9-12 participated in a MUN conference at Withington Girls’ School, Manchester. Tasked with representing Thailand and Somalia, the girls debated topics ranging from the impact of non-communicable diseases on healthcare funding, religious persecution and drug trafficking, to wildfires, chemical warfare, and the dominance of multi-national corporations.

Our delegations included both seasoned MUNers with many conferences under their belt as well as first-timers. In our weekly MUN club sessions, the girls prepared by researching their countries’ views and developing clauses and resolutions. Led by experienced MUNers from our Sixth Form, practice debates were held so that everyone could familiarise themselves with MUN protocol and hone their public speaking skills.

An exciting innovation at this conference was the ‘Historical Cabinet’. Instead of mirroring the UN committees, this involved recreating a historical situation: Churchill’s war cabinet of 1945. Delegates represented historical members of the cabinet, not countries, and Kate in Year 10 represented Henry Willink, the Minister for Health. The Cabinet tackled issues current at the time: the construction of a welfare state and relations with the Soviet Union.

The conference was enjoyed by all.

A special “well done!” to Khadeeja in Year 12 who was commended in the Health Committee. 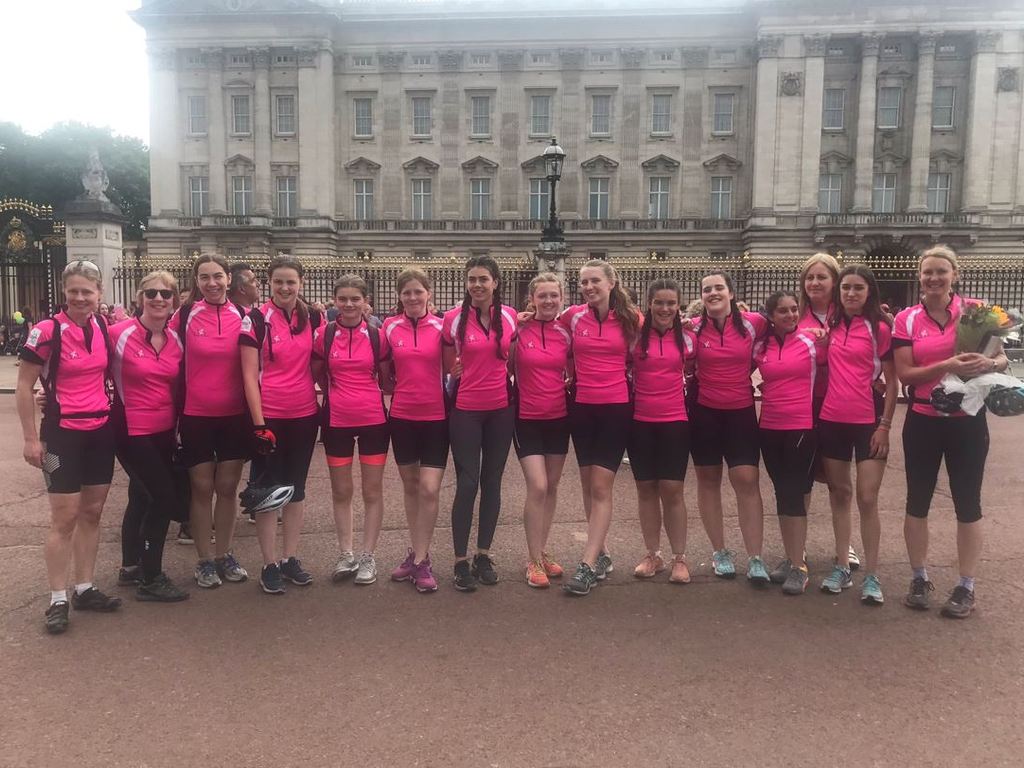 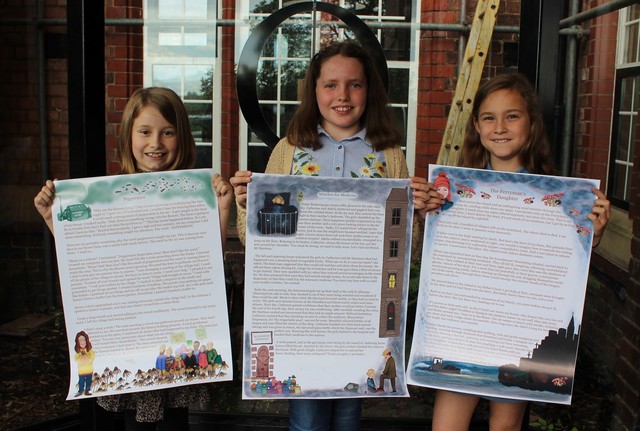 Nurturing creativity at Grrrl Power Workshop at The Queen’s School 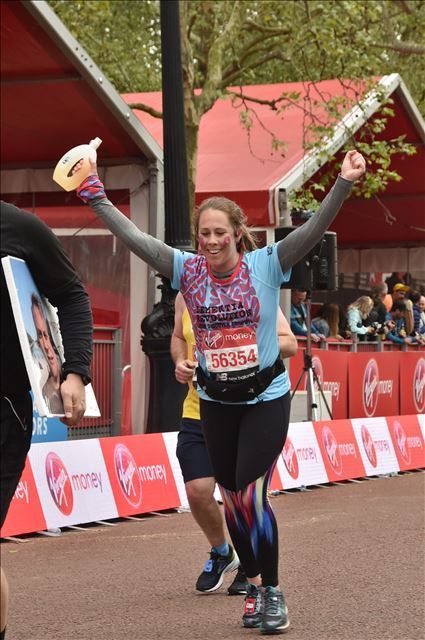